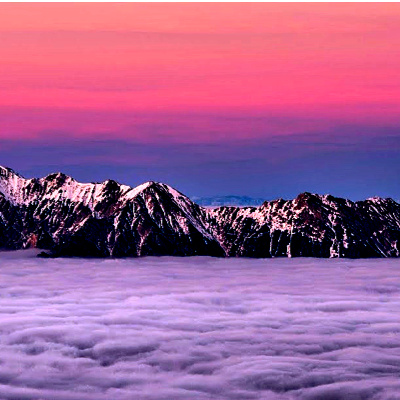 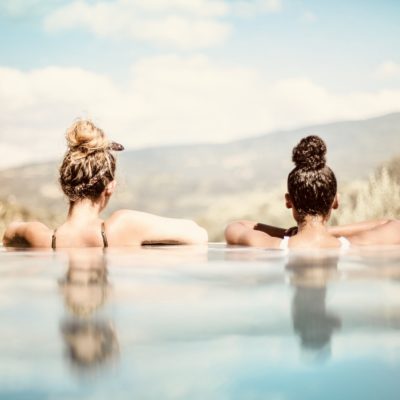 Next post
The Miami Herald Swims in Epstein's Dirty Swamp 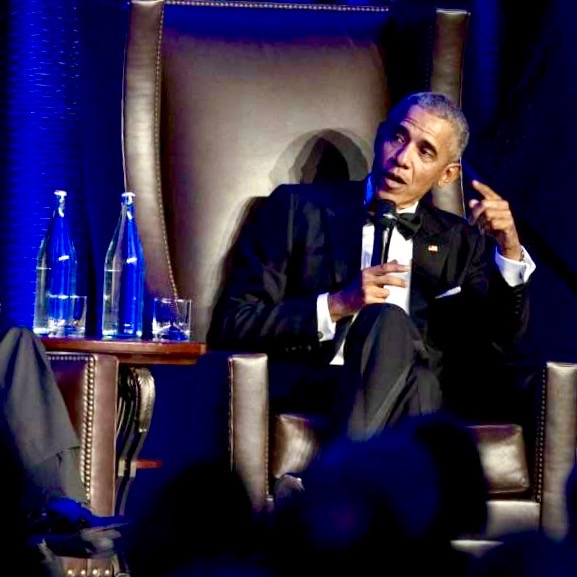 by Nina Bookout in People 15 Comments

Obama sure likes to take credit for things he didn’t do. Last night at the Baker Institute Gala he slammed Americans, subtly dumped on Trump’s foreign policy while touting his own foreign policy successes (snort!), bragged that no one in his Administration got indicted (well yeah, that’s because the fix was in!), and then took credit for the U.S. oil boom. Here’s the entire hour-long brag fest.

I know, you hate watching that and so did I. Here’s the relevant part for you.

Obama: "Suddenly America is the largest oil producer, that was me people … say thank you." pic.twitter.com/VfQfX1SR0x

Nope. Not going to say thank you.

Obama, you did everything you could to wreck the oil, natural gas, and coal industries across this country. You set up subsidies for wind and solar while penalizing the oil and coal companies. You enacted policies that, if completely implemented, would’ve closed nearly 300 coal plants across the country! Your climate change policies that you proposed in 2013 would’ve seriously increased our electrical costs thus hurting Americans who are living paycheck-to-paycheck.

Your craptastic climate change policies DID have an adverse impact upon my home state of Wyoming. The economy cratered for several years there because of your misguided war on oil and coal. Oh sure, go ahead and point to the fact that oil prices slumped around the world during your last 4 years in office, that did contribute. But your war on our natural resources in favor of massive government subsidies to wind and solar were a huge contribution as well. And the ROI on wind compared to oil or natural gas? Practically non-existent.

A wind farm in Wisconsin just bit the dust. Why? Because they weren’t cost effective anymore.

What’s really surprising about these wind turbines being decommissioned after 20 years is the is the fact that people were surprised by it. You’d be astonished at how many people I talk to that have no idea that wind turbines only last for 20 years, maybe 25. In fact, the National Renewable Energy Laboratory says the useful life of a wind turbine is only 20 years.

And in regards to you taking credit for the U.S. oil boom, let me remind you about the 2016 Paris climate agreement.

Thankfully Trump is getting us out of that mess you created and has rolled back YOUR policies that restricted oil and gas production all over the country.  Again, those restrictions cost Wyoming 25,000 direct jobs and hundreds more indirect jobs.

This is like a defender taking credit for the opposing team's touchdown because he failed to stop it. https://t.co/DuibuUSk2J

Yep, I remember. Good times…. NOT

Newsflash to former President Selfie. This oil boom we are experiencing? You didn’t build that. You tried to destroy it.