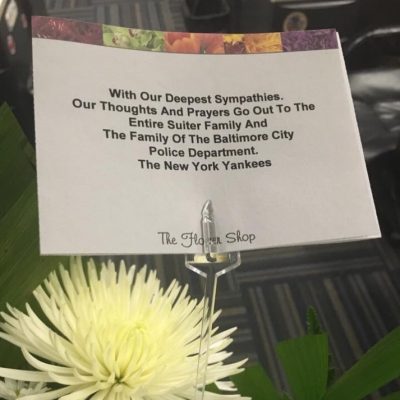 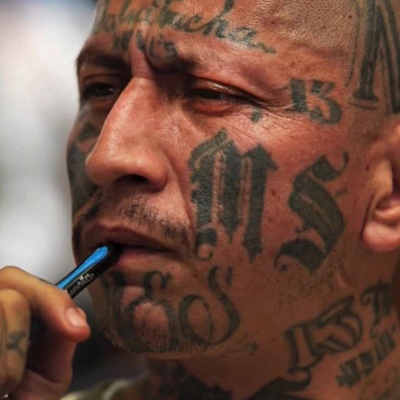 Next post
The Empire Strikes Back: Trump Answers MS-13 Criticism and It's Perfect. [VIDEO] 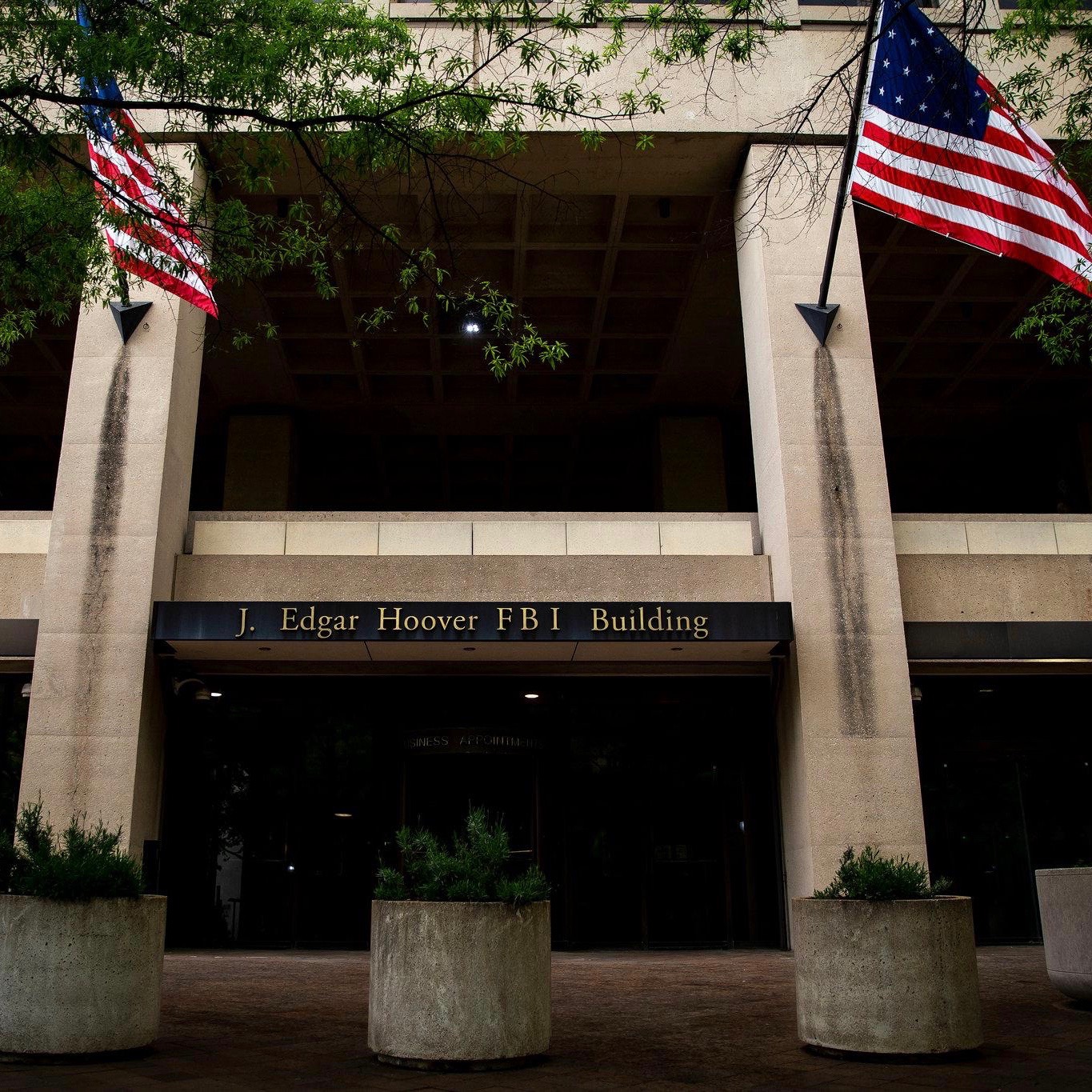 The media’s narrative and spin involves propping up Hillary, Obama, James Comey, and the deep state. It’s also one that continues to madly scramble to find proof of any kind that Trump colluded with Russia. Problem is, as this NY Times ham-handed story shows, the spying and collusion came from the FBI…NOT the Trump campaign!

They used what is called ‘national security letters’ as a way to obtain specialized warrants to spy on all four men and hopefully find some juicy dirt on Trump. However, deep in the story as Powerline’s Scott Johnson points out, we find this admission.

A year and a half later, no public evidence has surfaced connecting Mr. Trump’s advisors to the hacking or linking Mr. Trump himself to the Russian government’s disruptive efforts.” [Emphasis Added]

Talk about burying the lead! The New York Times fish wrap did an outstanding job of burying three crucial pieces of information into one story.

This thread from Kimberly Strassel is an excellent fisking as to why this story is nothing yet is it very much something NOT TRUMP.

2. Biggest takeaway: Govt "sources" admit that, indeed, the Obama DOJ and FBI spied on the Trump campaign. Spied. (Tho NYT kindly calls spy an "informant.") NYT slips in confirmation far down in story, and makes it out like it isn't a big deal. It is a very big deal.

7. As for whether to believe line that FBI operated soberly/carefully/judiciously in 2016, a main source for this judgment is, um . . .uh . . . Sally Yates. Who was in middle of it all. A bit like asking Putin to reassure that Russia didn't meddle in our election.

Meanwhile The Federalist’s Mollie Hemingway tore apart the story and put together a biting Top 10 greatest hits of NY Times FBI defense. One highlight regarding the NY Times liberal misuse of facts:

The story claims, “News organizations did not publish Mr. Steele’s reports or reveal the F.B.I.’s interest in them until after Election Day.” That’s demonstrably untrue. Here’s an October 31, 2016, story headlined “A Veteran Spy Has Given the FBI Information Alleging a Russian Operation to Cultivate Donald Trump.” It is sourced entirely to Steele. In September, Yahoo News’ Michael Isikoff took a meeting with Steele then published “U.S. intel officials probe ties between Trump adviser and Kremlin” on September 23, 2016. That story was even used in the Foreign Intelligence Service Act application against Page.

I guess the NYT no longer has any fact checkers nor could their so-called ‘journalists’ be bothered to do a modicum of research. Then again, if they did so it would destroy their very big and wonderful narrative they’ve been peddling since Hillary lost.

Why did the New York Times spin this oh-so friendly ode of protection to the FBI? 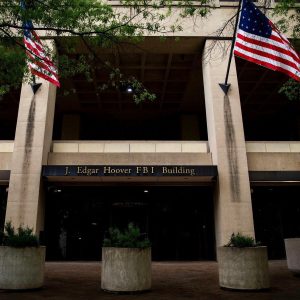 A. Protect the narrative dammit!

B. Protect the media’s friendly leaker pals wandering around the FBI/DOJ and White House!

C. And a supremely clumsy attempt to spike the narrative because the upcoming Inspector General report slams the FBI’s handling of the Clinton email investigation.

If you're wondering what spawned today's hilarious NYT attempt to paper over widespread FBI/DOJ abuses, wonder no more. People implicated in the IG report just got a preview of it, and they know their ox is about to get gored. Spin spin spin. https://t.co/bjjwyyQFDL

Ain’t that the truth!

Fact of the matter is, it’s stories like this, which protect a favored narrative against all reality; is Reason 90 billion and eleventy as to why the media is no longer trusted.

The New York Times published a helpful article as to why agencies chose Code Names. It’s rather dry, but it’s also hilarious that they felt they had to write such a primer.

Well folks, guess who has shown that they ain’t no Jumping Jack Flash? Hint, it is NOT President Trump.

The NY Times article quoted one true thing at the end of it’s article.

Hours earlier, Mr. Trump told The Times that stories about Russian election interference were being pushed by his adversaries to distract from his victory.

And he debuted what would quickly become a favorite phrase: “This is a political witch hunt.”

Yes indeed it has been and it is. The fact is, what the NY Times wrote backfired on the NYT and the FBI. Will the media back down from their Crossfire Hurricane stance? Highly doubtful because NARRATIVE DAMMIT!