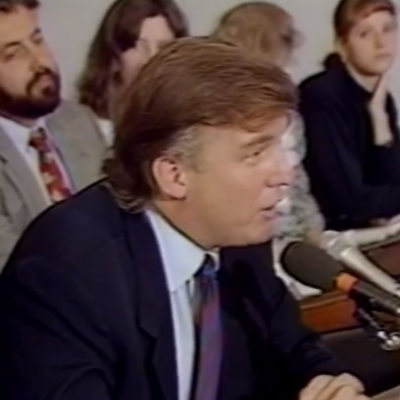 Previous post
Jeffrey Epstein and Trump Partied In 1992; Oh My!

No, I Won’t Stand With Ilhan Omar … EVER 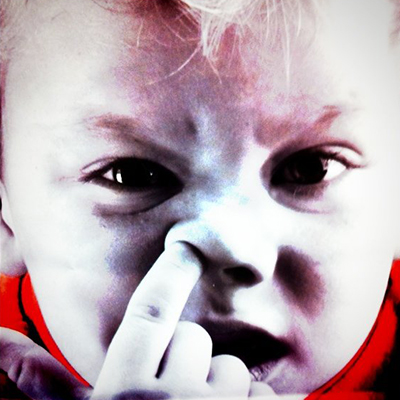 Next post
Trump is Teaching Our Children All the Bad Things

No, I Won’t Stand With Ilhan Omar … EVER

Because Trump said stuff over the last few days that has singled out the four noisy horseladies of the Apocalypse (H/T the late Wesley Pruden), everyone is leaping to their defense. Now we have an idiotic and misguided #IStandWithIlhan trend percolating on Twitter. Count me out. I won’t stand with Ilhan for multiple reasons.

Immigration: She is a fan of Sanctuary Cities. Ilhan agrees with AOC that the detention centers on our border are actually ‘concentration camps.’ Ilhan voted AGAINST the Emergency Supplemental bill that provided additional funds and resources for those very detention centers. She’s all about humanitarian aid you see, unless it’s coming from the Trump Administration. Because it is, all those illegals on the border that she is so concerned about can go pound sand.

Foreign Policy: She slammed those who died and survived the “Black Hawk Down” incident because they are all warmongers just like this current Administration. She doesn’t believe in forced regime change, only change from within. Which is interesting given that just weeks after she was elected to Congress she zipped over to Somalia for a visit and helped get a guy elected President, Mohamed Abdullahi Mohamed, known as “Farmaajo” (“Cheese”), who was STILL an employee of the NY Dept of Transportation in the Buffalo office! Question: Where did he get the money to run for office and how was it that he won after only campaigning for a MONTH?

Domestic Policy: Ilhan is all in for the $15 wage, Medicare for All, and AOC’s cow farting Green New Deal. She is all in on abortion. Capitalism is a dirty word with her. Ilhan, just like the rest of the noisy horseladies, is a socialist through and through.

Immigration/Marriage fraud issues: Where to begin? How about with Scott Johnson’s multiple posts since 2016 that you can find here? How about David Steinberg’s tweets with links to the multiple articles he has written. Again, they’ve been writing on this since early to mid-2016 when she was running for Congress. Where was the media in Minnesota? Hiding their heads in the sand. Fast forward to a few weeks ago when the campaign board found she’d used $3,500 in funds for personal use and suddenly the media started waking up. Of course, the Star Tribune’s article on June 23rd lifted extensively from Scott Johnson and David Steinberg (without attribution I might add), but at least they put it out there that there’s a serious fraud issue with her.

Now that Trump was asked about it yesterday, the media is ALL OVER IT! Well somewhat. Lots of media firefighters leaped to her defense. But some, such as the Daily Mail, have realized there is something there!

“‘I’m not legally married to two people, but I am legally married to one and culturally married to another.’ That’s how Ilhan Omar’s campaign spokesman Ben Goldfarb summarized Omar’s conjugal arrangements in an email in August 2016, when Omar was running for Congress and her advisers were trying to stifle allegations of double marriage — with a man alleged to be her brother.”

Horseshit. She can tap dance all she wants, but the documents sourced by David Steinberg and others show that she was essentially married to TWO men. She wants us to believe that marrying and then divorcing Husband 1 in their ‘faith’ tradition is no big deal. Except for one thing. For many faiths, if you marry in that tradition …guess what? YOU ARE MARRIED.

Via Powerline and David, this chart and their MUST READ post shows that it is likely that serious immigration fraud took place. 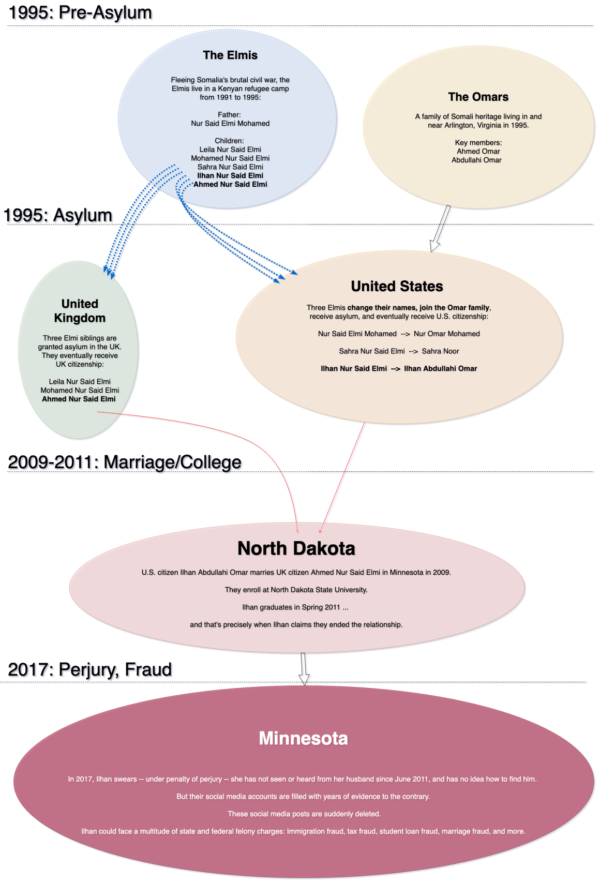 Anti-Semitism: Ilhan Omar has made it abundantly clear that she supports Palestine and wants Israel obliterated from the earth. Her commentary and ‘All about the Benjamin’ tweets weren’t bugs, they are features. The House’s tepid slap on the wrist essentially emboldened her to continue with her anti-Semitic tropes. Her support of CAIR, friendship with Linda Sarsour, and now her resolution supporting the virulent anti-Israel pro-Palestine BDS group whom Legal Insurrection has written about extensively, should be cause to strip her from her seat on the House Foreign Policy committee.

Yes, she really compared BDS to the Boston Tea Party and evoked Martin Luther King as her defense of such a group.

So this is real — @Ilhan Omar's BDS bill actually does compare Israel to Nazi Germany. And just this morning she said she didn't regret any of the anti-Semitic comments she had previously apologized for.

Congressman Lee Zeldin was having none of it.

Israel is our best ally in the Mid East; a beacon of hope, freedom & liberty, surrounded by existential threats. Shame on Rep @Ilhan Omar for bringing her hateful twist on that reality to House Foreign today, propping up the BDS movement & blaming Israel for all of its challenges pic.twitter.com/y975D0JCaC

Yet, because Trump said something, people are flocking to her side.

So now #IStandWithIlhan and #IStandWithPresTrump are trending. It's pure tribalism. It doesn't matter who said what, or why. You have to pick a team and stick with it, no matter what.

I don't #StandWith any of you drones. I'll continue to think for myself, thanks a bunch.

I would like to salute America's political class for finally uniting our nation in a spirit of mutual contempt, fear, hatred, and ethnic loyalty

Yeah, that’s some kind of salute isn’t it. Is she sorry for her anti-Semitism? NOPE

So you don't regret your words either? — @GayleKing

"I do not… I am grateful for the opportunity to really learn how my words made people feel and have taken every single opportunity I've gotten to make sure that people understood that I I apologize for it" — @IlhanMN pic.twitter.com/bS6JZwpLhU

That attitude along with her denials regarding her possible immigration fraud, her blatant anti-Semitism, and her outright disdain if not hatred for this United States is why I will never ever stand with Ilhan Omar. She is dangerous and should be stripped of her committee assignments and voted out of office.