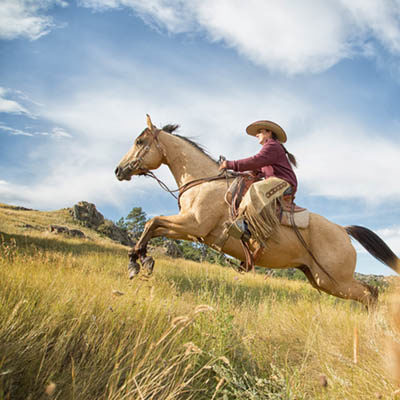 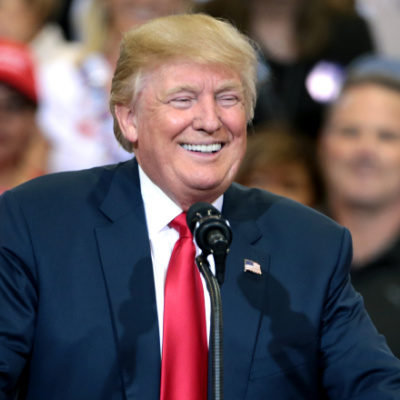 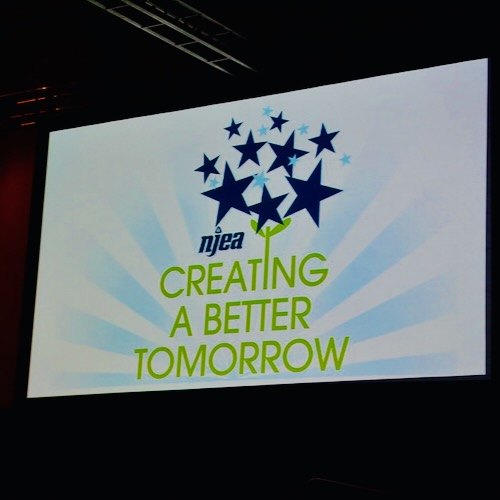 Parents are extremists. That’s the entire premise of an ad that started running on Monday. An ad developed and paid for by the New Jersey Teachers Union.

Well, the NJ teachers union certainly took Merrick Garland’s memo to heart. Any parent who pushes back against school board decisions regarding their child’s education or other issues such as allowing transgender kids full rein in the bathrooms or locker rooms of their choice are…indeed extremists. That’s according to the NJ teachers union.

“Defaming parents as ‘extremists’ for standing up for their children is right out of Merrick Garland and Randi Weingarten’s playbook,” Laura Zorc, executive director of Building Education for Students Together, told the Daily Caller.

“New Jersey’s parents deserve better than this NJEA (New Jersey Education Association) slander — standing up for your children is not a political point, it is a parent’s responsibility. The NJEA should be ashamed for pretending they care more about children than their parents,” she added.

In other words, let teachers and the school boards do what they want. Parents have no say. Once their child walks through those doors, parents need to shut up and stay in their lane.

Politicians are on record agreeing with this. One such politician is Beto O’Rourke. I know, he just needs to go back to riding skateboards. Yet he does have a platform and is using it to marginalize Texas parents.

Texas parents who’ve rightfully expressed concerns about the curriculum and very inappropriate books in the school libraries. What does one school district do? Works on removing and reviewing over 800 books to determine if there is any sexually explicit content in them, and then crowing about how they should be applauded for removing the Bible and The Diary of Anne Frank. Yes, really.

At least one person challenged the Bible due to its “sexual content, violence including rape, murder, human sacrifice, misogyny, homophobia, discrimination, and other inappropriate content,” according to documents obtained by The Dallas Morning News. The person who challenged Anne Frank’s Diary (The Graphic Adaptation) wrote to school officials that it should be viewed in the presence of an adult.

One person. ONE. Who evidently hasn’t truly read the Bible nor comprehended its teachings. As for The Diary of Anne Frank, the one person challenging the book hasn’t read it, any version of it, either. I wonder what both those critics would think of Fahrenheit 451?

As for Beto, it’s obvious he is ignoring the lesson he should’ve learned from the drubbing Terry McAuliffe received in Virginia after advocating that parents need to shut up.

Extremists live among us according to the NJ teachers union (an affiliate of the NEA) along with many in the media, a variety of politicians, and school boards. The extremists are parents. Parents are being told they aren’t allowed to question, criticize, or stand up for their children. We watched that play out in Loudon County schools last year when a parent stood up for his daughter who’d been sexually assaulted and the school covered it up and is still trying to cover it up today.

Will this Florida teachers union label parents extremists? They are already telling teachers to ignore Florida law. If a parent pushes back will the union slap the extremist label on them?

How about Gwinnett County schools in the Atlanta area? One parent discovered that the schools are sliding gender lessons into the curriculum. Curriculum that can ONLY be accessed through the school issued Chromebooks.

Will the union or school district label Holly Terei as an extremist now that she’s publicizing what she discovered hidden in her child’s curriculum? Given how other unions and districts are acting, it could happen.

Extremism is now defined (whether by teachers’ unions or the FBI) by having an opinion that is unpopular with our elites, not the country. https://t.co/0lf07gd7O3

In New Jersey, State Senator Edward Durr, who came out of nowhere to win his race last year, is standing up for parents.

Despite what the NJEA says, parents are not extremists for expressing concerns about curriculum mandates or wanting to have a voice in their children’s education,” said Durr (R-3). “It’s another example of the NJEA being out of touch with parents and totally tone deaf to their concerns that sensitive topics such as sex education and gender identity are not appropriate for young kids. Frankly, the NJEA is taking an extreme position by attacking parents instead of listening to them.”

“Apparently the NJEA doesn’t see the irony of telling concerned parents to ‘take that somewhere else’ when they vehemently oppose school choice that would give parents that option,” added Durr. “They seem to have forgotten that our public schools exist to serve parents and their children, not the far-left politics of the union’s leadership. They shouldn’t be shocked that parents who feel ignored and marginalized are finally pushing back to right the ship.”

Will the NJEA stand by their assertion that parents criticism of teachers, the district, curriculum issues etc is extremist and not allowed, or will they back down? Given the history of teachers unions, I’d say they’ll dig in their heels.