Previous post
A Sister We Need, Dr. Deirdre Byrne at the RNC

Next post
Madison Cawthorn Attacked By Yamiche Alicindor And Others 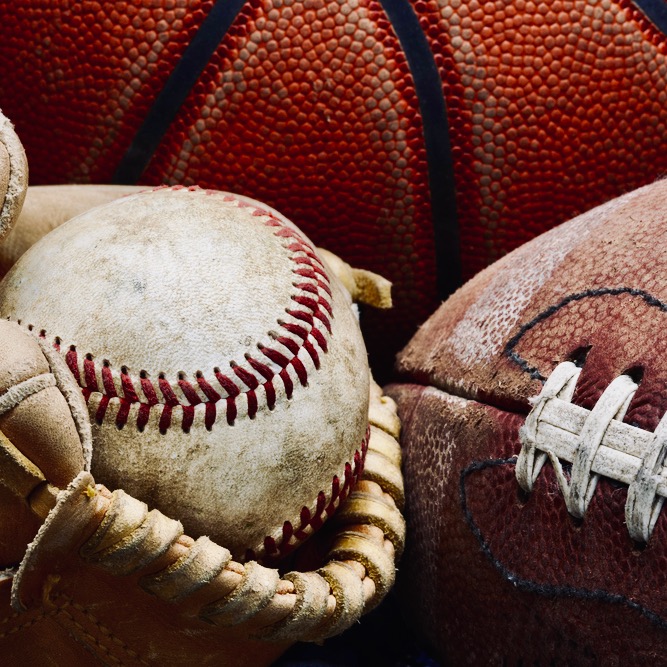 Pro basketball and baseball decided to go on strike yesterday. Why? Because the shooting of Jacob Blake has them clutching pearls.

“The cancellations underscored an emerging new reality in big-time sports in which athletes are increasingly emboldened to express themselves on racial injustice and other social issues and leagues are finding ways to accommodate their views.

Tensions inside the bubble have mounted over the past two days, with players and coaches outraged by the video of Blake’s shooting, but the Bucks’ decision not to play in Game 5 of their first-round series caught league and team staffers by surprise.

Bucks guard George Hill was among multiple NBA players to question whether games should continue considering the ongoing social justice protests around the country, and members of the Toronto Raptors and Boston Celtics discussed sitting out the first game of their second-round series scheduled for Thursday.”

Yes indeed, let’s go ahead on go on strike as if that will magically fix the issues. Let’s be super duper concerned about the “fiery but mostly peaceful” (hi CNN!) social justice protests that have been destroying cities over the last three months.

The media and others are trying to call this a boycott. No, it isn’t.

Strike, boycott…whatever! It’s all good because the NBA is ALL about social justice and making lives better for everyone! Well, except for those suffering major human rights injustices in China. Not a peep from ANY NBA player about all of THAT.

“But shortly before their Game 5 tipoff, set for 4 p.m. ET, the Bucks had a change of heart and decided not to play. They intended to sacrifice a playoff game, only to have their opponent, the league and players and teams from sports leagues around the country join them in solidarity.”

Nothing says sacrifice as loudly as highly paid pro sports athletes showing how stunning and brave they are to sacrifice ONE game in the name of justice. Refusing to play for one day is so powerful you guys, and really truly sends a message! Of what? Virtue signaling?

You know, they could ask Clarence Henderson for advice, and they should. But they won’t because narrative!

Here’s the deal. Jacob Blake is a career criminal with a history of domestic violence.

“Records reveal Blake was arrested in 2013 in Round Lake Beach and criminal trespass to a vehicle and arrested in 2012 in Zion, Ill. for domestic battery, endangering the life and health of a child and driving under the influence.

Blake is currently facing a rape charge in Kenosha.

A warrant was issued for Blake’s arrest on July 7 on felony 3rd degree sexual assault, disorderly conduct and criminal trespass, all related to domestic abuse.”

For the NBA and MLB to support such a criminal is problematic on multiple levels.

A. Blake was resisting arrest

B. He was refusing to comply with the police officers

What will the Mariners have to say about their support of Jacob Blake, a known domestic abuser?

The NBA and MLB franchises want us to believe that ONE day of strikes because of their emotional trauma will fix the world.

More from Dave Roberts: "We're baseball players. We love to play baseball. These guys are great at playing baseball, but we talk a lot about the game is bigger than all of us. No bigger issue right now than what's going on. It's not a political issue. …

Has ANY baseball or basketball player or manager spoken out against the riots and looting in Kenosha over the last five days? Not that I can tell. Are they speaking out about all the destruction in Minneapolis, Denver, Detroit, Portland, or Seattle?

Will they speak out against the thugs who tried to cement police officers inside their Seattle precinct and then set it on fire?

No, because that doesn’t fit their oh-so-woke social justice narrative. One that now has the NFL joining in as the Denver Broncos have canceled practice for just one day in the name of solidarity. Such bravery guys. Stellar.

Going on strike and refusing to practice or play the sport because of a criminal isn’t social justice and it won’t solve anything.

What professional sports SHOULD BE doing if they want become activists is to call for a halt to all the violence engulfing our cities. But they aren’t and they won’t. Their silence on this and their support for a criminal speaks volumes.

UPDATE: That went as expected. The NBA sent their signal and tomorrow it will be back to life as usual. The polling and fan reaction must’ve been horrendous for them to cave so quickly. I’m sure Hillary’s support didn’t help matters either.