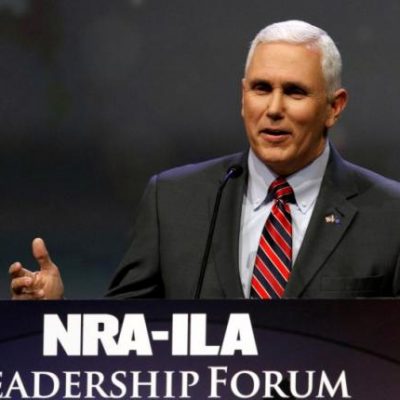 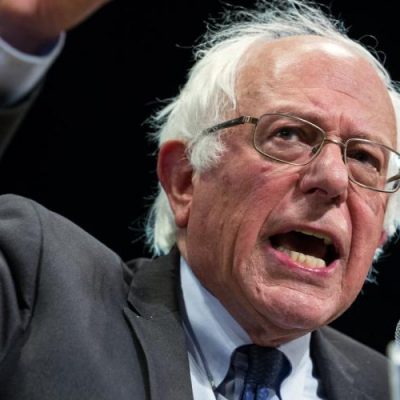 Next post
Will Bernie Sanders' supporters cave to support Clinton, or cross over to Trump? 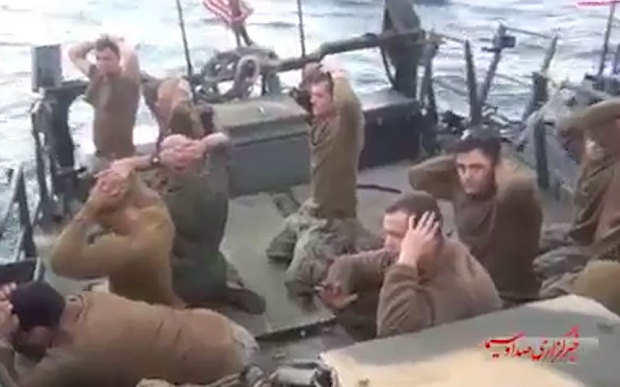 The 170-page report issued by the Navy on January’s capture of US patrol boats that entered Iranian waters had plenty of blame to go around. But it also revealed a shocking claim by the commander in charge. 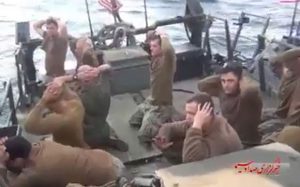 The boats were surrendered to Iran because of Obama’s pending nuclear deal with Iran. As the unnamed commander of the two patrol boats claimed, Iran “wants this nuke deal to go through.” He also felt that the nuclear deal negotiations would protect his 10 sailors from harm at the hands of the Iranians. As he put it, “I guess this was a gamble on my part. … I made the gamble that they were not going to kill us. I made the gamble they were not going to parade us around like prisoners of war because they want this nuke deal to go through.”

But that’s not all.

The partially redacted report was also critical of the behavior of the sailors once in Iranian custody. One made statements “adverse to US interests,” while another encouraged his fellow sailors to eat the food prepared for them — all while being videotaped by their Iranian captors.

Others disclosed information about the patrol boats, and another sailor went so far as to give the Iranians the password to a personal laptop that was confiscated.

Then there was this apology by the US captain, who also thanked the Iranians for their “hospitality.”

Whatever happened to the Military Code of Conduct, which states, “When questioned, should I become a prisoner of war, I am required to give name, rank, service number and date of birth. I will evade answering further questions to the utmost of my ability. I will make no oral or written statements disloyal to my country and its allies or harmful to their cause.”? Lt. David Nartker, the captain in the video, was a graduate of the US Naval Academy, the vaunted school which has produced 73 Medal of Honor winners, including Vietnam POW James Stockdale.

Paul Mirengoff, writing in Powerline, had this to say about the Navy, and by extension the military, due to social engineering:

The report details a lax culture for U.S. Navy sailors who patrol the Persian Gulf. It seems to me that the conduct of the sailors once they were captured — some provided more information to their Iranian captors than they should have; they ate food while being filmed for propaganda purposes; and one disobeyed a direct order — suggests a lax culture that extends beyond the Persian Gulf. If a lax culture exists in a dangerous zone like the Persian Gulf, who would assume that it doesn’t exist in other areas?

This is, sadly, what Americans are coming to learn is the new standard for our military, from its soldiers and sailors up to the current Commander-in-Chief. The military now embraces what was once anathema among its ranks — acquiescence to open homosexuality, and now transgenderism. Furthermore, President Obama was hellbent on kissing Iranian tuchas in order to achieve his nuclear deal, so much so that a Navy commander risked the humiliation and safety of his sailors in order to appease his Commander-in-Chief’s dream.

Are Obama, his leftist minions, and his open partiality to Muslim nations killing the warrior culture? I trust that there will always be those who love their nation above all others and who reject social fads — Navy SEALs come to mind. In the meantime, though, the results of the rot produced by political correctness is beginning to infiltrate the military, and we are just now seeing the results. 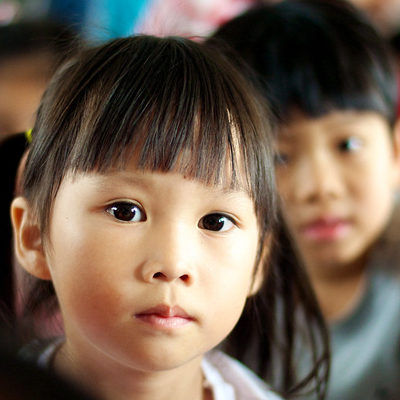