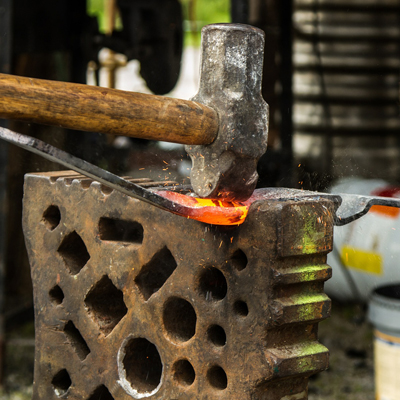 Previous post
Hammer to Fall on CNN Over Covington

NARAL: Not Only Women Get Abortions 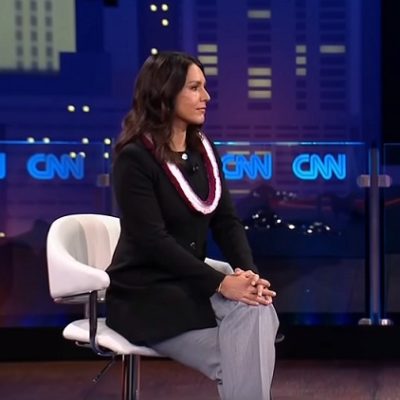 NARAL: Not Only Women Get Abortions

What is worse than waking up an hour early with a sinus headache? Seeing (any) post from NARAL. The organization has lobbied over the years for a women’s right to abortion but not just for women:

Okay, we get this. A woman’s pregnancy impacts more than just the woman. Pregnancy impacts the potential “baby daddy” and her economic status and her career. Indeed, pregnancy does. When a women finds out she is with child, not a clump of cells, there are a bunch of factors to consider. We are not disputing this at all.

The Tweet is accompanied by a link to a Rewire.News column explaining how people across the gender spectrum need abortion care.

“But the second critical truth is that women are not the only people who need abortions: People across the gender spectrum receive abortion care. While their numbers are relatively small—so small that it is difficult to get statistics, for example, on how many men receive abortions each year—they are not insignificant. That they are unintended victims of the war on women does not negate the fact that they, too, are fighting for their lives and autonomy.”-S.E. Smith-Rewire.News

That moment when someone who never took a biology class tweets something out from your account.

Yes, you read that correctly. Relatively-small-that-is-difficult-to-get-statistics. Because when you mention statistics, look out! You know, I took stats in college once and it made me want to slit my wrists. I think based on statistics and probability, winning a $3.4 billion-dollar Powerball is more likely than a man getting pregnant but whatever. Party of science.

I found that number for them but unfortunately a monkey jumped out of my butt and ate the only copy I had. GMAFB! pic.twitter.com/A0KwA6GuBN

“Many reproductive rights organizations are making real strides when it comes to shifting the use of gendered language in abortion conversations. The National Network of Abortion Funds centers “people who have abortions.” Similarly, the Planned Parenthood Federation of America, for example, uses inclusive language about “people” in its website’s informational material about abortion. At the same time, it also mentions issues and statistics specifically relevant to cis women without explicitly flagging them as such, including noting that “1 in 4 women women in the U.S. will have an abortion by the time they’re 45 years old”; its social media presence tends to center “women.” Abortion providers are also starting to become conscious about how they use language. And many in the reproductive justice movement have long described abortion in inclusive terms, recognizing that while cis women are the target of abortion-related cruelty, they aren’t the only ones harmed by it.

Why yes it does. Biological language indicates that a child grows in a uterus. Does a man have a uterus? No, he does not. Can a woman identify as a man and be pregnant? Sure…because “he” still has a uterus which means “he” can still have (and miss) periods which makes “him” a biological female!

Yes. Women as in “an adult human female” are the only people who get pregnant. Vocabulary matters.

But…but…but…we thought men could not speak about abortion at all? The verbal vomit of the left is progressively more and more illogical as the days grow longer. The left would like individuals on their side to think that cis women and trans people are the victims here. And there are a few more they would like to victimize to prove their point in the abortion/”healthcare” debate:

“In the case of women of color, especially Black, Latina, and Indigenous women, it is particularly amplified; slavery, for example, has left a marked legacy on Black bodies, and that history has been used in racist anti-choice rhetoric in an attempt to influence Black women.”-S.E. Smith-Rewire.News

Margaret Sanger was an evil woman and she knew exactly what she was doing with her concept of eugenics. She has become a saint in the pro-abortion community. However, if one were to look into her motives, it is as plain as day that Planned Parenthood was founded as a means of population control for the more “undesirable” members of society. Sanger was not talking about white people. Her language was loud and clear for all ears. Liberals completely disregard this language. They also disregard the language when abortion doctors refer to a child. It is not a child. It is an inconvenient clump of cells with organs available for harvesting and a neck that should be snapped if said “clump of cells” is born alive in a late-term situation. Yes, we have to be careful in our language. We couldn’t possibly offend a uterus-possessing woman of child-bearing age who, in a delusional state, identifies as a man that “he” can’t have an abortion now, can we? That would be cruel.