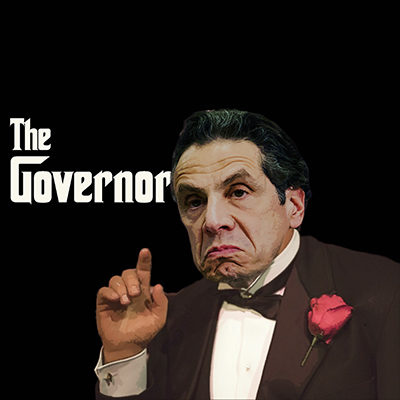 Next post
WuFlu Worse Than Pearl Harbor Or 9/11 - Trump 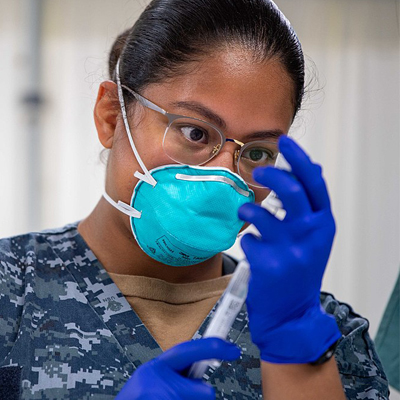 by Kim Hirsch in Headlines 19 Comments

Are you one of many Americans who’ve wondered if they had COVID-19 earlier this year? Or maybe even late last year? You’re not crazy: despite what scientists, relying on China’s reports, have said, SARS-CoV-2 may have infected the world earlier than thought. So the mystery deepens.

A new British genetic analysis pooh-poohs that theory, saying that the virus launched in December of 2019, but spread extremely rapidly. Sorry, but there are no months of undetected infection leading to greater immunity, which is what doctors have been hoping for.

But the genetic researchers may be wrong like other scientists whose data have imploded, since for months doctors have been baffled by mystery illnesses.

For example, on Monday, French scientists released the case of a man who presented with a pulmonary illness in December. Doctors admitted him to the hospital, uncertain of what was causing his chest pains, breathing difficulties, and a cough which brought up blood. They told him, “It’s not normal flu.”

The man, a native of Algeria, had not traveled outside France since August. What’s more, one of the man’s children was sick with an unusual pneumonia prior to the father’s illness.

So the French doctors checked testing samples taken on December 27 and found coronavirus. December 27 is four days before China reported its Wuhan cluster. And because the French resident had not traveled outside France since August, researchers wondered: where did he — or maybe his child — contract COVID-19? It may have been circulating in France long before.

Canadian researchers are also delving into the mystery of the coronavirus timeline.

Here in the US, researchers now believe that SARS-CoV-2 landed stateside prior to the first known patient, a Seattle man who returned from Wuhan in mid-January. As Michael Osterholm, director of the Center for Infectious Disease Research and Policy at the University of Minnesota, said:

“It wouldn’t surprise me if it was here in December. There was so much connection between Wuhan and here, I’d be surprised if it wasn’t. The horse was long out of the barn before anybody thought to close the barn door.”

Other researchers in New York, Seattle, Massachusetts, and Connecticut, are on the hunt to find the earliest COVID-19 deaths. Plus, in Chicago, the Cook County medical examiner’s office will be scouring old records to determine if residents there died as far back as November. The first known death in Chicago occurred on March 6.

Matthew Memoli, a researcher at the National Institutes of Health, is also working on such data. His words are startling:

“It’s possible that there were deaths before what is understood to be the first death. Some of the earliest reports in China are from the fall, and you have plenty of people traveling back to the U.S. all the time.”

Remember when the media called President Trump a “racist” for shutting down travel with China? Just asking. . . 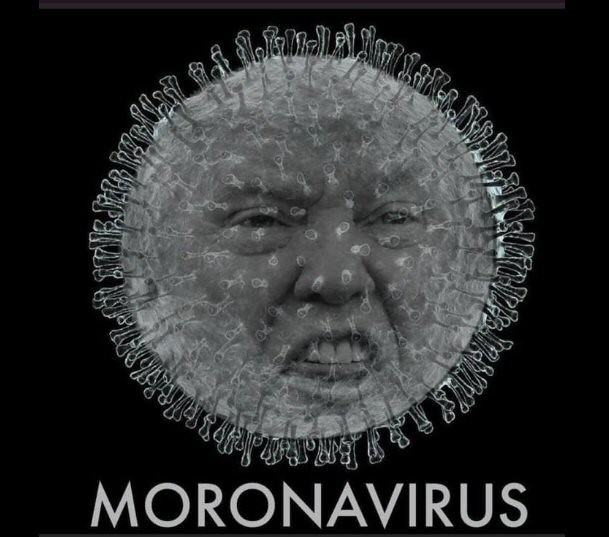 How many of you have heard friends or relatives tell of a strange illness they developed at the start of 2020? Of perhaps it even happened to you? And maybe you wondered if it could’ve been COVID-19, but the media and “experts” kept telling you that the first two COVID deaths in America were on February 26 in Seattle. And that there’s no mystery to your sickness — it’s just a bad flu season. Listen to the World Health Organization, they said. Trust the Chinese data, they said.

Both my husband and I had a strange illness in January. Mine started on December 29, and his began shortly after mine ended. They followed the same path: heavy cough, fatigue, aching ribs, wheezing on inhalation, and, in my case, a negative flu test. It seemed endless, too, lasting at least two weeks. But neither of us developed a fever, which seemed weird since we both felt like we were hit by trucks. Plus, both of us had flu shots. I finally visited a doctor — not my regular physician — but I needed to see someone. That doctor just shrugged her shoulders and said, “Bronchitis? Maybe?”

My illness began the day after my family went home after visiting us for a week at Christmas. My granddaughter had arrived sick with a slight fever and cough, but recovered within a day or two.

Oh, one more thing: they flew in from Seattle.

Then last week we talked to my brother-in-law in Dallas. In February, he became sick with the same symptoms as we did, although he did have a fever. His doctor was also perplexed, but diagnosed it as “bronchitis.”

Personally, I think I probably had a mild flu, since I did have some immunity from an earlier flu shot, as did my husband. Plus, swabs for flu can result in false negatives. But when I visited my regular physician, she said it’s possible that it was COVID. Her opinion was that the virus was circulating around the West Coast long before anyone knew.

So who knows? But the only way the world will solve the mystery of the origins and true spread of SARS-CoV-2 will be through our own research. Ignore China, which has destroyed laboratory evidence and made whistle-blowing researchers mysteriously disappear. They have proven that they are not worthy partners in the fight against this virus.