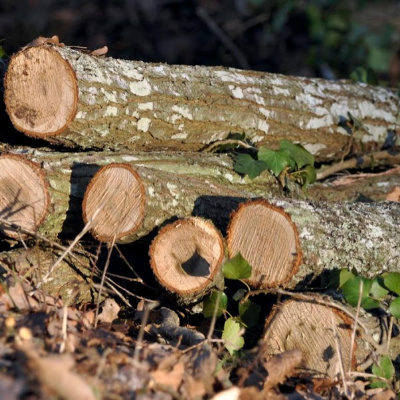 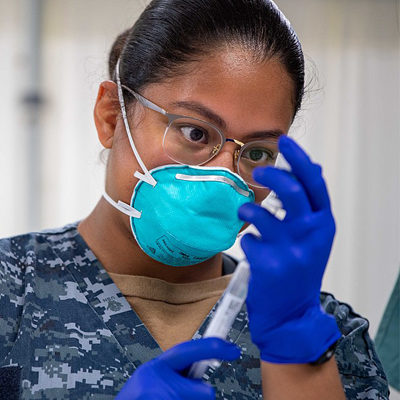 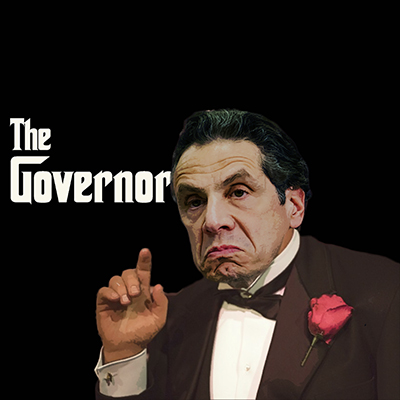 You know the expression “No good deed goes unpunished”? NY Gov. Andrew Cuomo dials it up to eleven by letting the healthcare volunteers he and Mayor de Bolshevik begged to come to New York know that they will have to pay New York state income taxes. Even if their pay was from companies back home.

“We’re not in a position to provide any subsidies right now because we have a $13 billion deficit,” Gov. Andrew Cuomo said. “So there’s a lot of good things I’d like to do, and if we get federal funding, we can do, but it would be irresponsible for me to sit here looking at a $13 billion deficit and say I’m gonna spend more money, when I can’t even pay the essential services.”

Subsidies Only a leftist with no respect for, or belief in, property rights could utter such a line of utter bovine excrement.

Take Samaritan’s Purse, the 501(c)(3) charitable relief organization that set up emergency hospital tents in Central Park. They are headquartered in North Carolina. Yet all the workers taking care of Wuhan Bat Lab Virus patients are going to have their pockets picked by Cuomo for the privilege of daring to show up to help. Not just that, but Samaritan’s Purse and any other out-of-state organization or company that had the temerity to continue the income to their workers while they volunteered in New York are going to be buried in bureaucratic forms and red-tape to “register” for responding to New York’s begging.

“What we’re even more concerned about than the money,” [Samaritan’s Purse VP Kenneth] Isaacs continued, “is the bureaucracy, and the paperwork, and I think that once that’s unleashed…once you start filing that, you have to do that for like a whole year or something.”

A top New York City certified public accountant explained the situation further in a FaceTime interview with PIX11 News at the time.

Entities from “these other states will have to register in New York,” said Lawrence Spielman, a partner at the accounting firm Spielman, Koenigsberg & Parker, LLP, “and do withholding here in New York.”

Andrew Vito Cuomo believes that New York is the center of the solar system and everyone outside of the state, or who lacks the proper attitude of fealty, are people to be exploited and dismissed.

Oh, his honor Governor Nipples has his groupies. But I think those volunteers, sitting home filling out their 1040 forms for 2020, won’t be among them.