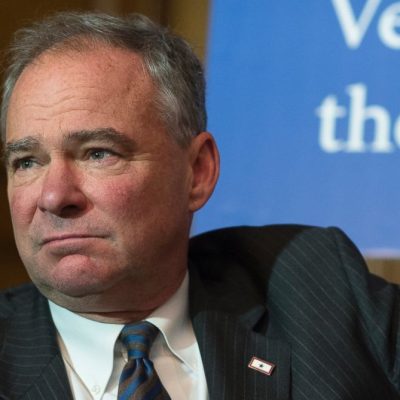 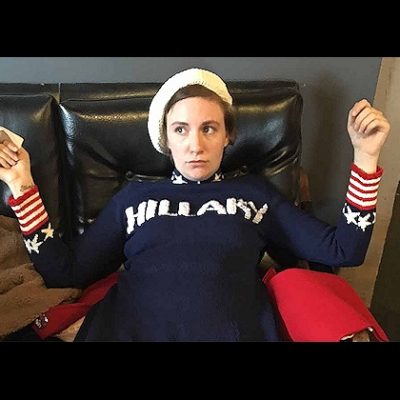 Next post
Lena Dunham to Speak at the DNC: Sister-Molester is a "Champion" for Women 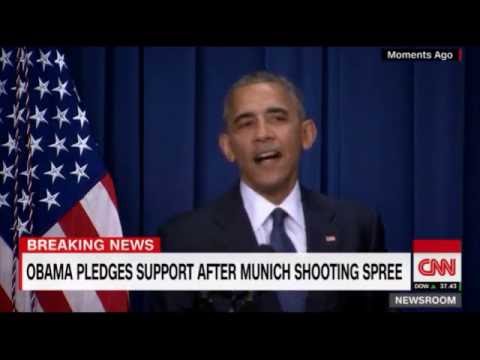 These stories are becoming all too familiar. Nine innocent people are dead after an 18 year old man, identified as a “German-Iranian” opened fire outside of a shopping center. The police say they had no prior knowledge of this suspect.

Munich Police: The suspect was not previously known to the police. https://t.co/J1HPUcX467

Initially, police were looking for multiple gunmen, but it is now assumed that the shooter acted alone – and committed suicide.

We found a man, who killed him himself.
We assume, that he was the only shooter. #gunfire #munich

Video was taken as he fired at a crowd of children outside of a McDonald’s.

The police are now looking into whether the gunman may have set up a fake Facebook event to lure victims. And despite the authorities stating that they do not know the motive of the gunman, witnesses were already telling a familiar story.

And at a press conference at 2.30am local time today, Munich Police President Hubertus Andrae confirmed the force were probing a Facebook page which was offering free food at the McDonald’s at the same time the gunman began his shooting spree.

The shooter has been identified as a dual nationality German-Iranian, who has been living in Munich for more than two years.

A total of 21 people were taken to hospital as a result of the incident – three are fighting for their lives in critical condition and 16 are still receiving medical treatment.

Terrified shoppers were seen running for their lives from the Munich Olympia Shopping Centre after hearing gunshots.

Witnesses said that the gunman screamed ‘I’m German’ and ‘Allahu Akbar’ before shooting at children.

A woman named Loretta said she was in the McDonald’s when the man with a gun came out of a bathroom and began shooting.

She told CNN: ‘I come out of the toilet and I hear like an alarm, boom, boom, boom. He’s killing the children. The children were sitting to eat. They can’t run.’

Loretta said she had been in the bathroom at the same time as the shooter, with her eight-year-old son. She said the man yelled: ‘Allahu Akbar!’

Of course, since mass killings by terrorists are becoming commonplace in Europe at the moment, President Obama felt free to make light of the moment and have a little “personal reflection” in the middle of his remarks on Munich.

“…It’s a good reminder — of something I’ve said over the last couple of weeks. Our way of life, our freedoms, our ability to go about our business every day, raising our kids and seeing them grow up and graduate from high school, and (pause) now about to leave their dad. (smiling, laughter) I’m sorry. I’m getting a little too personal. (laughter) Getting a little too personal there.”

Nine people are dead, some of them could be children, and Obama is lamenting about his empty nest. Really???

Europe at the moment is starting to remind me strongly of the Second Intifada, when Israel, for almost 18 months during 2003-2005, lived in daily terror of where the next suicide bombing would be. Europe has not quite gotten to that point, but with each “lone wolf” that kills innocents who were simply going about their daily lives, they are getting ever closer.