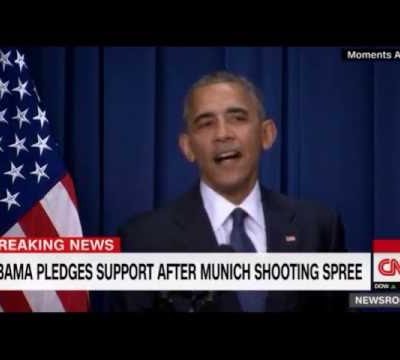 Lena Dunham to Speak at the DNC: Sister-Molester is a “Champion” for Women

Lena Dunham to Speak at the DNC: Sister-Molester is a “Champion” for Women 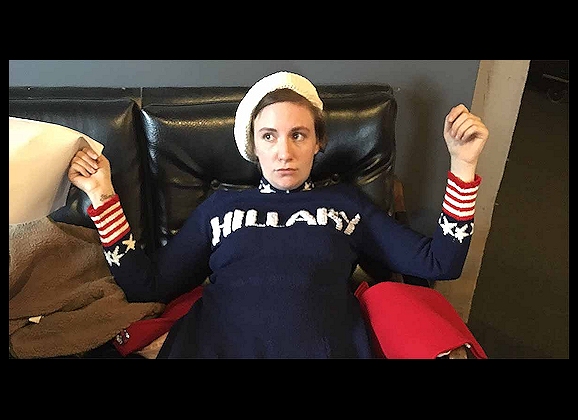 I woke up this morning to a mini-migraine. As my husband turned on the news, I was awakened to the dulcet tones of Hillary Rodham Clinton. My migraine just got worse. Actually, I may end up locking myself in a dark room for a good part of next week.

I know that I have stated the obvious in my last post on my predictions for the DNC in Philly next week. I’ve already heard the words “fear-mongering”, “Hitler-esque”, “Bigoted”, “Right-wing facist” among others all to describe any and all at the #RNCinC. Yes, even non-Trump supporters. Yes, because that’s what the left does. Heck, these words have been thrown out as descriptors of those of us who stayed at home and watched the thing. I’ve also predicted the celebrity love fest that was about to kick off and lo-and-behold came this news. I know, it’s a total shocker. Brace yourselves (drumroll):

Lena Dunham will be speaking and stumping for Hillary at next week’s DNC. Just what everyone needs, another “champion” for women and girls stumping for a criminal-uhhhhh–I mean Hillary Clinton. And what’s even better is a “champion” who created a rape-hoax and went on constant spiels about sexually deviant behavior as an empowerment tool and abortion as a viable option of a remedy for said irresponsible behavior. Oh yeah, and lest we forget how she sexually molested her sister! (Passage NSFW):

One day, as I sat in our driveway in Long Island playing with blocks and buckets, my curiosity got the best of me. Grace was sitting up, babbling and smiling, and I leaned down between her legs and carefully spread open her vagina. She didn’t resist and when I saw what was inside I shrieked.

My mother came running. “Mama, Mama! Grace has something in there!”

My mother didn’t bother asking why I had opened Grace’s vagina. This was within the spectrum of things I did. She just got on her knees and looked for herself. It quickly became apparent that Grace had stuffed six or seven pebbles in there. My mother removed them patiently while Grace cackled, thrilled that her prank had been a success.

The quintessential celebrity millennial. A classy one at that:

You better believe I'll be @DemConvention to see @HillaryClinton accept the nomination. Text DUNHAM to 47246 for all the latest updates 🇺🇸

Dunham will be joined by others of her ilk. Fan-girl Katy Perry, America Ferrara, Chloë Grace Moretz, Eva Longoria, Demi Lovato and Cyndi Lauper to name a few will make the pilgrimage to Philly. (Really, Cyndi? I am disappointed in you! To think I loved your orange/checkerboard ‘do in 1983.)

The speakers at the DNC are Chloe Grace Moretz, Lena Dunham and Demi Lovato. I might just not vote, that is the lineup of my nightmares.

the DNC really has Lena Dunham, Demi, and Chloe Grace Moretz speaking at the convention, aka 3 of the most insufferable people ever

You know the left has low standards when Lena Dunham will be speaking at the DNC.

A bunch of latte sipping lefties who aren't really living in the real world isn't going to help #Hillary4Prison https://t.co/fJH31ET3OQ

No doubt they will be voting their conscience. Do they even know what that means I mean, really know what this means? If “conscience” means cut-throat politics, criminal activity, lying and immoral behavior, I guess they’re in good company. After all, this is Hollywood we’re talking about. Lena and the #LatteLefties are all about getting on their sanctimonious high horses and wanting to be perceived as having some gray matter so of course they associate with the elite party and class under the guise of stumping for women at #DNC2016. Being “champions” and professing their unwavering adoration for the Pantsuit Queen next week because, womanhood. I can hardly contain the excitement. Hopefully, Dunham will keep her clothes on. There is not enough wine and Skinny Pop in the world that would abate that train wreck.