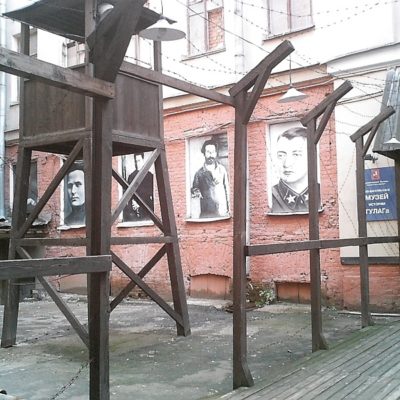 Next post
Meatballs: Cloudy With No Chance of Bloomberg

Elizabeth Warren just got a solid assist from the CNN/Des Moines Register moderators during the debate, and was allowed to leave the question of “who lied?” open between herself and Bernie Sanders.

If you recall, Bernie started going after Liz, then Liz rounded back and slammed Bernie for allegedly telling her in a 2018 meeting that “a woman could never be president.” With that kind of set up, you knew that it absolutely was going to come up in this debate.

The moderators initally seemed like they were willing to set up the candidates to fight. Wolf Blitzer gave Bernie Sanders a clear opening to attack Joe Biden on his Iraq vote; Bernie had to sleepwalk to even make a comment on it. Amy Klobuchar was given a chance to smack Pete Buttigieg around on his experience again; she pivoted to Trump instead. In short, the first chunk of the debate was painfully boring as the candidates danced around each other.

Then the moderators threw down the gauntlet at Bernie Sanders. And when Sanders denied that he had ever stated that a woman could never be president, the moderator then turned to Warren: “what did you think when he said that?”

This gave Warren the chance to give what looks to be a rehearsed answer, after trying to gloss over the fact that she was stabbing Bernie in the back while calling him “friend.” Warren got to brag to the moderators and the audience about how she and Amy Klobuchar had never lost an election, UNLIKE the MEN on the stage.

Without giving Bernie a chance to respond, the moderators turned to Klobuchar, who had basically turned into a clapping seal. Then Klobuchar sealed her fate by having the worst brain fart of her life on stage, forgetting the name of the governor of Kansas.

WATCH: Amy Klobuchar forgets the name of the governor of Kansas. #DemDebate pic.twitter.com/rRWxzUBBwv

Odds are good that a Klobuchar intern is going to be eating meals through a straw after that moment.

Some noticed that the moderators absolutely steamrolled Bernie Sanders right there. Warren was never asked directly IF SANDERS SAID WHAT SHE CLAIMED HE SAID. She gets asked “what did you think?” And you can see Bernie just shake his head on the split screen. He knows he got run over, and this point is going to go to Warren, no matter what he said.

CNN let her get away with it. They didn't even make her say that he did say it.

I can't believe the way CNN framed this as fact. Such bullshit. It is disputed at best. This is why no one trusts the media. Congratulations. #DemDebate

While the moderators clearly tipped their hand in this moment (pro-Warren), the Bernie outrage mob is coming for Elizabeth Warren even harder than they had before today. Bernie Sanders is not going to feel particularly charitable toward Elizabeth Warren after this moment. Elizabeth Warren continues to be an opportunist with a record of lying. The fight that didn’t get aired in front of the cameras during this debate is headed back to the campaign trail.