Previous post
Just Stop: The Queen is Not a Racist 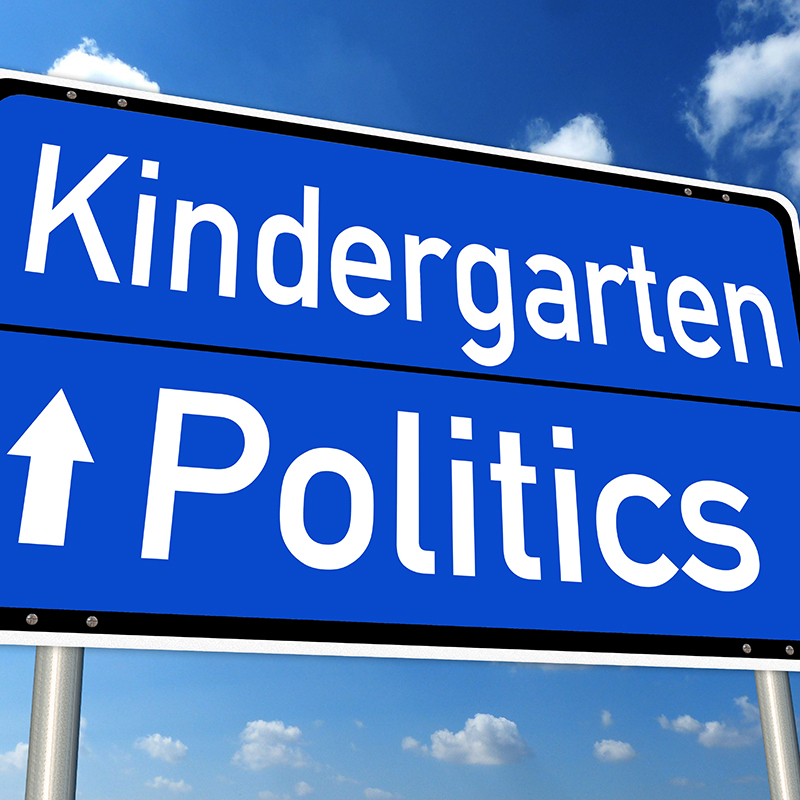 A new year, another Dullsville Democratic debate. Only this one will be far less crowded than its predecessors. Exited Stage Left are the All You Need is Love guru, Marianne Williamson, and Mr. Spartacus himself, Cory Booker.

Which, of course, has left the lib progs over on the alphabet networks lamenting the fact that their party—and yes, they ARE the Democratic Party—has only a fistful of white people left as candidates (and those same self-reflection-challenged boobs find nothing racist about that statement). Because, as we all know, the most significant qualifications for a presidential candidate are skin color, gender, sexual orientation, an abundance of hatred for America, or some combination of same.

Which brings me to this: this Democratic debate—moderated by those bastions of objectivity, CNN—promises to be just as tedious and nonsense-filled as any to date (do you ever wonder why the DNC refused Fox News a seat at the moderator’s table?). You see, the Iowa caucuses are fast approaching…

…and those left in the field are busy one-upping each another as to which is the most progressive of the bunch. (Psst: that’s leftie-speak for “communist.” After all, what exactly are “progressives” progressing toward?)

So here’s what we can expect out of tonight’s 5,487th Democratic debate:

Elizabeth Warren. Ah, yes, Elizabeth Warren. Do you know how to tell when that broad is lying? You got it; her mouth is moving (insert ba-dum-bum-CHING here). Her latest attempt to regain her once-frontrunner status in the ever-changing Land of Polls, is to accuse Bernie Sanders of misogyny, in this case that he told her a woman can’t win the 2020 election; in other words, he tore up her gender card, says she:

Not to worry, though; she has no interest in discussing it further…blasting it out to the entire interwebz is sufficient. Welcome to the underside of Lyin’ Liz’s bus, Bernie.

Now, normally, I’d call BS on that old and tired liberal trope. Hillary Clinton used it; Kirsten Gillibrand used it; Kamala Harris used it; and now the fake Indian is using it. Except…she has a point about Mr. Sanders, at least with regard to his respect for women. And it might be worth watching to see the socialist bum squirm as Lizzie Boredom panders for the women’s vote. In the end, though, Fauxcahontas will find herself in the same place the rest of the women who use their gender for personal gain usually find themselves. And, thus, Bernie, if indeed he said it, will be proven right, because there’s not a woman who’ll be on that stage tonight who would ever get my vote, or the votes of anyone I know.

Fauxcahontas
(Noun) A Caucasian woman who uses a 0.1-1.6% Native American DNA / heritage as a crutch early in her career to land a job reserved for a minority or specifically a Native American. Gets a pass from her political allies who would normally be outraged by such an act because she holds all the right views and says all the right things – ultimately excused by an ‘end justifies the means’ attitude to team politics.”

Which brings us to the perpetually lost in space Joe Biden. He’ll stammer on about hairy legs, bumble his way through the inevitable question about the incineration of Soleimani. He’ll be before it before he was against it (or vice versa), and the Democratic operatives posing as CNN moderators will offer no push-back, because, at this point, “Help us, Obi-Joe! You’re our only hope!”

By the way: Where’s Hunter Biden?

And then there’s Pete No-One-Can-Spell-His-Last-Name Boot Edge Edge. Pete has gotten on my last nerve. Following the media’s lead, the failure that is Mayor Pete blamed Iran’s downing of a commercial airliner, with more than 80 of its own citizens on board, NOT on those who fired the missiles, but on President Trump. And, of course, the parrots in his party, who haven’t an original idea in any of their empty heads, repeat it like the mockingbirds they are. And if asked, Mayor Pete, the man whose resume is as thin as an after-dinner mint, will blame Trump again. After all, when you’ve got nothing of substance to offer, deflection is your only strategy.

The rest of the evening will consist of Amy Klobuchar vying for the I’m Not the Establishment crown, but minus, this time, Andrew Yang’s tossing out of hundred-dollar-bills to those whose vote is cheaply bought.

Not to mention Tom Steyer, the evil gazillionaire-slash-gun-grabber (the other one could scrounge up just 45 prospective voters to listen to his gibberish, most of whom were probably in attendance only for the free donuts). Per the usual, he promises to be about as charming as a case of the shingles, posturing on stage, at the Democratic debate with the very people who demonize him and want to confiscate his billions. Surely, they’re not just a field of hypocritical dweebs, right?

Once again @Ishmael_luxury has been right on everything & predicted Booker's demise in September! Great opportunity for @realDonaldTrump to get #DemocratsSoWhite trending now to expose the FAKE-DIVERSITY Democrats as the frauds they truly are! https://t.co/iAXhGuB3ua

He is the troll master, after all.

There are umpteen things I’d much rather be doing…

The crowd went absolutely wild for @realDonaldTrump
and @FLOTUS
at the College Football National Championship game as they walked onto the field.

Chants of "USA" broke out.

…than listening to a gaggle of brain-dead, America-hating, Iranian Mullah-sympathizing ne’er-do-wells try to out-Commie one another, or in Joe Biden’s case, playing one on TV.

Shaving my dog’s behind is looking better by the minute.