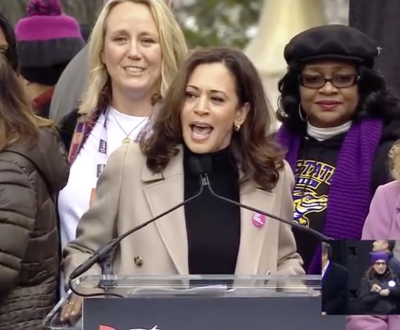 Next post
The Problem with Kamala Harris and #WomenUnshackled 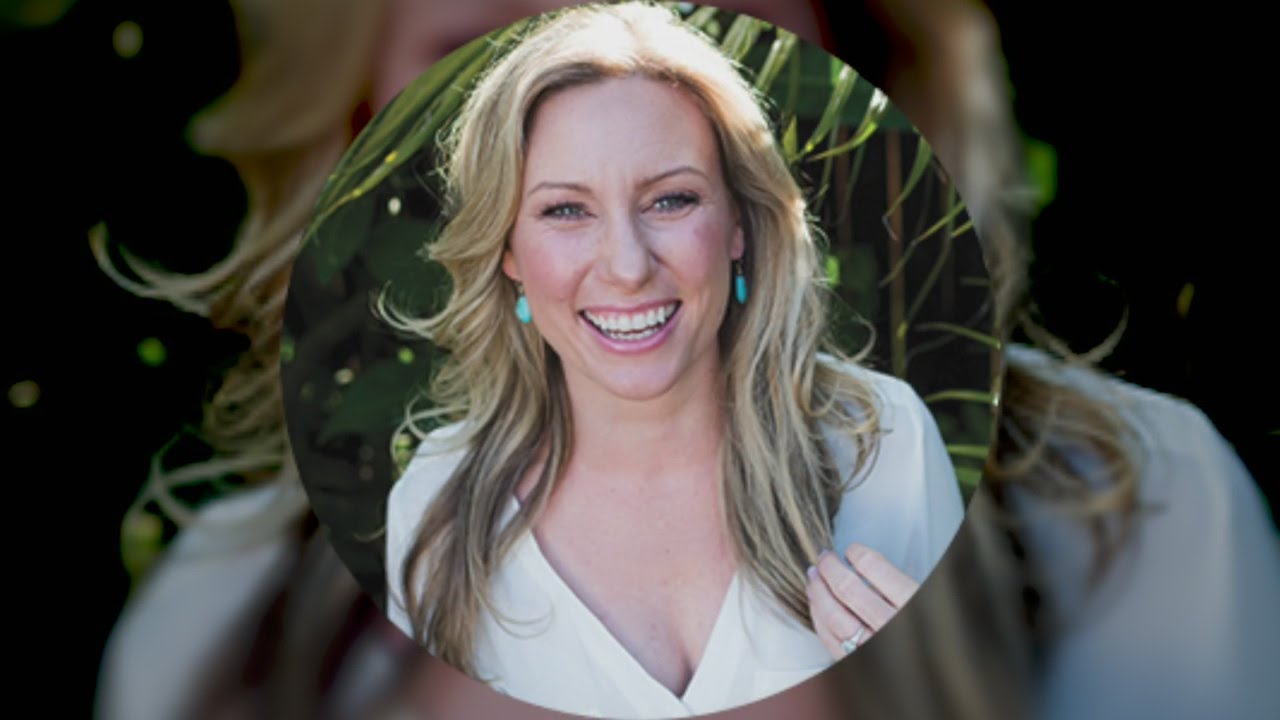 The Minneapolis area seems to have a problem with trigger-happy and unqualified police officers. Most people agree that despite the verdict, there was no justification for the shooting of Philando Castile. And now a woman is dead after being shot by a Minneapolis police officer.


The community is demanding answers, as the woman shot and killed, Justine Ruszczyk, an Australian who was using her fiance’s name, Damond, as her professional name, was not armed and had called the police to report a disturbance in the alley near her home, and the police did not have their body cameras turned on.

And while the local community is protesting and wanting answers, the social justice wheels may have just ground to a halt.

The officer who shot Damond was identified by his attorney as Mohamed Noor, a Somali-American. A city newsletter said he joined the police department in March 2015.

The attorney, Tom Plunkett, released a statement saying Noor offered his condolences to the family “and keeps them in his daily thoughts and prayers.”

Noor “is a caring person with a family he loves, and he empathizes with the loss others are experiencing,” the statement said.

Officer Noor was lauded back in 2016 publicly by the mayor as the first Somali-American officer on the police force.

I want to take a moment to recognize Officer Mohamed Noor, the newest Somali officer in the Minneapolis Police…

But the officer has already had three complaints against him.

According to the Office of Police Conduct Review, Noor has had three complaints filed against him, two of which remain open. Another was closed without discipline. Noor has been sued once in his short career with the police department, stemming from an incident on May 25 in which he and two other officers went to a woman’s home and took her to a hospital, which the woman alleges constituted false imprisonment, assault and battery. According to the ongoing lawsuit, the officers claimed they had reason to believe the woman was suffering a mental health crisis — which she denied — and Noor “grabbed her right wrist and upper arm,” exacerbating a previous shoulder injury in the process.

And now Justine Damond is dead, allegedly shot by Officer Noor…. why??

The Star Tribune, citing three people with knowledge of the shooting, said the officers pulled into the alley in a single squad car, and Damond talked to the driver. The newspaper’s sources, which it did not name, said the officer in the passenger seat shot Damond through the driver’s-side door. A BCA spokeswoman did not return messages seeking to confirm that account.

Minnesota’s Bureau of Criminal Apprehension (BCA) has already confirmed that there was no weapon at the scene, which confirms that Damond was indeed unarmed. Why was she shot by Noor? Why were the body cameras not turned on? Was Noor still active on the police force – despite three complaints and two active ones still open – because it would be too embarrassing, and not politically correct, to remove him?

There are a lot of questions to be answered, but it unlikely that the national press will continue to look for them. The local community will continue to protest, but it’s highly unlikely that any national protest groups will show up demanding answers in Damond’s death. This is where “intersectionality” fails. Noor may very well be prosecuted once all the facts are in, but the case won’t get the same coverage as the Philando Castile shooting. It doesn’t fit the narrative. If Black Lives Matter couldn’t be bothered to show up for Officer Miosotis Familia, they will certainly be silent about this case. When skin color matters more than justice, some victims are more equal than others.