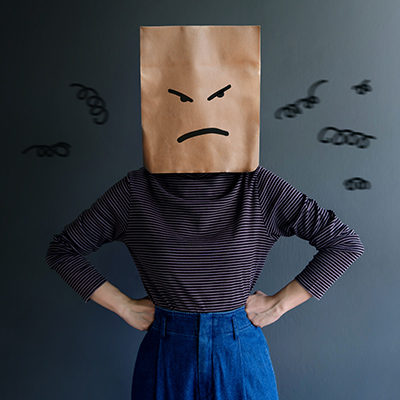 Previous post
Dear Karens, The More You Hector, The Less I Care 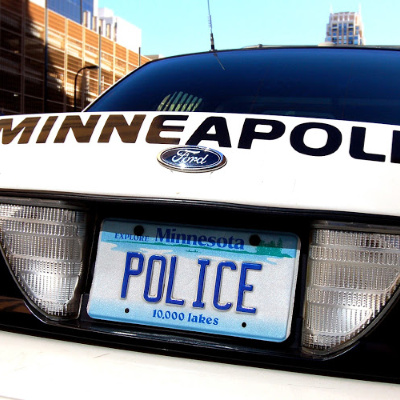 We’re off to the Twilight Zone, everyone. The Minneapolis City Council now has a veto-proof majority, and says they will “defund and dismantle” the Minneapolis Police Department.

After all, what could possibly go wrong?

“We committed to dismantling policing as we know it in the city of Minneapolis and to rebuild with our community a new model of public safety that actually keeps our community safe,” Council President Lisa Bender told CNN.”

With nine votes the city council would have a veto-proof supermajority of the council’s 13 members, Bender said.”

Sunday’s pledge was an acknowledgment that the current system is not working, Bender said.”

“(We need) to listen, especially to our black leaders, to our communities of color, for whom policing is not working and to really let the solutions lie in our community,” she said.”

Pressed for details on what the dismantling might look like, Bender told CNN she was looking to shift police funding toward community-based strategies and that the city council would
discuss how to replace the current police department.”

“The idea of having no police department is certainly not in the short term,” she added.”

Is this just a game of semantics? The Minneapolis Police Department certainly has problems, from Derek Chauvin to Mohamed Noor (remember him? He’s now serving time after being convicted for the second-degree murder of Justine Damond, who he shot and killed while sitting in his police car). There is an argument to be made that the Minneapolis Police Department certainly needs a shake-up, better training, and maybe, on a broader scale, the end of “qualified immunity” and the breaking up of police unions so that bad officers will not be protected by their unions. (Applied broadly, breaking up police unions could also lead to the breakup of other public sector unions.) These are all reasonable discussions to have, and it could definitely lead to bipartisan agreement and actual change.

But no, that isn’t what the Minneapolis City Council have in mind. They are appeasing the crowd. Now, whether that appeasement looks like Camden, New Jersey (where they fired all the police officers, and then essentially re-hired them all to be non-union police, which has since re-unionized and signed off on a specific policy regarding use of force), or like anarchy, we don’t yet know. Reform like Camden’s might be workable in Minneapolis. But as of this moment, the city is a wreck, the mayor has lost all authority, and reasonable people in Minneapolis and nationwide are making their own risk assessments.

Defunding the police means America's big cities are about to be mugged by reality.

Everyone who can afford to leave Minneapolis proper is making plans to do so, and people all across the country, fresh off of a pandemic and riots, are now realizing that the police are in no position to defend and protect them. One side effect of this entire situation: gun control legislation is effectively dead on arrival for the immediate future. As Charles C. W. Cooke so brilliantly put it:

“Only the cops need guns” simply could not live forever alongside, “The cops are racist and will kill you.” And so, at long last, the two circles of the Venn Diagram have filed for an amicable divorce. In the end, the differences proved irreconcilable.”

So, Minneapolis will continue to be a chaos show because what the protestors THINK they are getting is likely not what will actually happen. And what the city council has done is embolden other groups around the country to demand the same. America, be prepared. The only person that you can rely on for your protection is yourself.