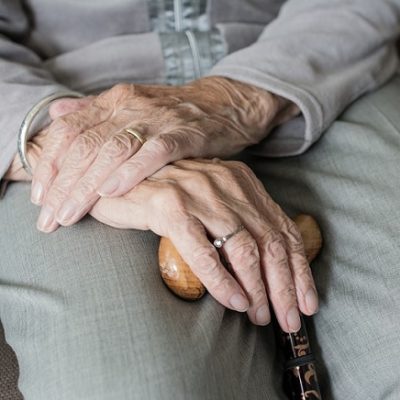 Dear Karens, The More You Hector, The Less I Care

Dear Karens, The More You Hector, The Less I Care 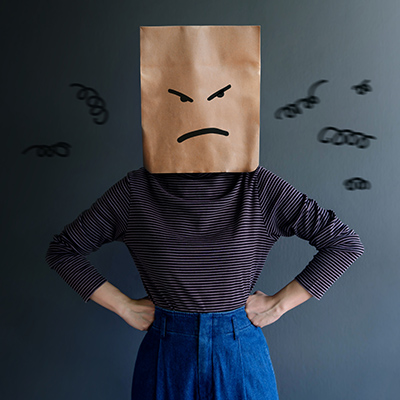 Just because I didn’t use an obscene word in the headline doesn’t mean I’m not just about out of [expletive]-to-give when it comes to woke-bullying from karens or strawman lectures from Davids.

Today’s latest performers in the Woker-Than-Thou Games, Karens Event, are —

First: Faith Alice Sleeper, a hipster-bespeckled female of pallor stopping to sneer at some women scrubbing graffiti off a building. Faith gets extra points for expressing her OUTRAGE in the bored tone that, with just a soupcon of voice fry, she probably takes if Hoa the pedicurist doesn’t remove enough bunion callus.

It’s now racist to clean up after rioting thugs destroy property. This right here is the line in the sand… pic.twitter.com/prUch4WZV5

Faith will have you know …

White women, we need to do better. […] Black lives are infinitely more valuable than any building

Sure, hon. Please give me your address so I can come over to your house to express myself of my infinitely more valuable feelings than your silly property rights. While I’m at it, please take off your front door so we can come in and see what we need. All you did was earn that stuff.

Dear Antifa, Faith feelz that property destruction is a-okay with her! Please visit the D.C. bar she manages and help yourself to the inventory. After all, she’s willing to do anything to make up for her pallor privilege. Remember, karens grovel for race-privilege points, too.

Second: David French, a poseur-conservative who can’t help but use his own adopted daughter in an effort to lecture the great unwashed, unawakened wypipo on how awfully raaaaacist we are. We just aren’t woke enough to recognize it. But, boy howdy, Davey is here to wag his finger in our face.

He tries to sternly stare us in the eye, but he keeps stepping on his own dick. Be aware that David does get miffed when anyone questions his conservative bona fides, but what conservative in the wild would put up with being libeled?

Moreover, taking the next steps down that road will have to mean shedding our partisan baggage. It means acknowledging and understanding that the person who is wrong on abortion and health care may be right about police brutality. It means being less outraged at a knee on football turf than at a knee on a man’s neck. And it means declaring that even though we may not agree on everything about race and American life, we can agree on some things, and we can unite where we agree.

Read this part again: It means being less outraged at a knee on football turf than at a knee on a man’s neck.

Who is less outraged at Floyd’s murder, David? What reality are you describing? You are so warped by your hatred of Trump that you can’t acknowledge the near universal condemnation of Floyd’s murder from all races, classes and political views. We were united until you decided to take that gallon of rainbow sherbet, stir in a spoonful of shit, and try to make us eat it.

And David’s self-serving The sleeper has awoken story — “Oh look at wonderful me as I was awakened by how my neighbors are behaving badly towards my adopted daughter. You know she’s from Ethiopia, right? I know I’ve said that before, I’ll say it again in five minutes, too. Ethiopia! Ethiopia!” — makes you feel sorry for the girl. Not just the bias and bigotry she has experienced but that, as far as I know, her family hasn’t moved to a different neighborhood. Maybe a more middle-class/working neighborhood where neighbors come in all colors and get to know one another and socialize based on shared interests and principles, not melanin, and have each other’s back.

There was the white woman who demanded that Naomi—the only black girl in our neighborhood pool—point out her parents, in spite of the fact that she was clearly wearing the colored bracelet showing she was permitted to swim.

Here’s a thought, David. Did you confront the woman? Did you protect your daughter? DID YOU PUT YOUR HOUSE UP FOR SALE THAT WEEK?

I could go on, and—sure—some of the incidents could have a benign explanation, but as they multiplied, and it was clear that Naomi’s experience was clearly different from her siblings, it became increasingly implausible that all the explanations were benign.

I know I wouldn’t have let any adult of any sex, size or melanin treat my kid that way and get away with it. So why have you, David?

Of course, any #NeverTrump faux conservative like David couldn’t let a lecture on Other Conservative Wypipo’s RAAAAACISM go without several paragraphs on horrible, terrible President Trump. See, he can’t really point to anything Trump has done or said that is raaaaacist so what he has to do is whip out the alt-right whackadoodles and attempt to tie Trump to them.

Hey David! Do you like drinking water? You know who also likes drinking water? HITLER!!! I suggest you don’t let Kristol embarrass you again by trying to run for President, m’kay? PS, remember that even Van Jones has been working with the White House on prison reform – quite the priority of the Black Lives Matter movement and yet you can’t even acknowledge that.

Keep it up, Karens and Davids. Be proud of the fact that you are helping Antifa destroy whatever good will and commitment to actual, real justice arose out of this tragedy.

I just don’t give a fig anymore. 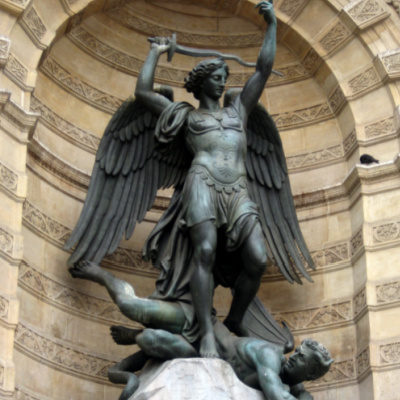