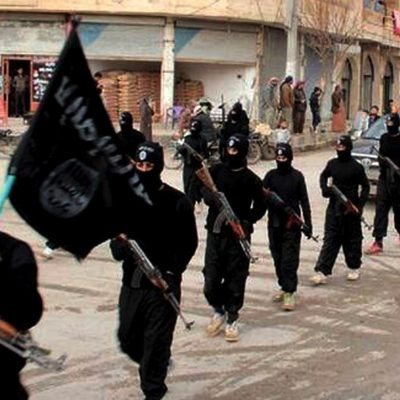 Yesterday morning 20 states across the US raised the minimum wage. The raises are from a combination of laws or automatic wage adjustments. Niraj Choksi of the Washington Post reports:

The size of the hikes range from 12 cents in Florida to $1.25 in South Dakota. Among those states hiking the minimum wage, Washington state’s will be highest at $9.47. Oregon’s is next at $9.25., followed by Vermont and Connecticut at $9.15. Massachusetts and Rhode Island will have $9 minimum wages.

Choksi elaborates later on in his article:

The minimum wage hikes will have a direct impact for nearly 2.3 million workers who currently earn less per hour than the new minimum wage. EPI estimates that an additional roughly 900,000 people would be affected indirectly, as employers adjust their payscales upward. (That estimate counts those with hourly wages between the new minimum wage and the new wage plus the size of the hike. In other words, if a minimum wage rises from $8 to $9, EPI assumes everyone currently earning $9 to $10 will be indirectly affected.)

All of this sounds great right? Get a wage increase because states, unions, and the President have ordered us to make it so. In fact there have been numerous well-funded protests these last two years demanding the minimum wage raise. 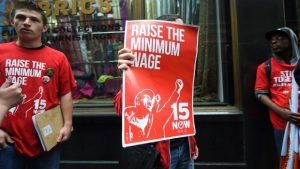 Remember, they don’t want just a bit of a raise. Nope, instead they have been demanding the minimum wage be raised to $15 in spite of the fact that the federal wage rate is $7.25 an hour:

So, raising the minimum wage to $15 will automatically make things better for those who are working those full-time or part-time minimum wage jobs right? Ummmm… Not. So. Fast. The raises by state, other than Seattle’s caving in earlier this year, aren’t as much as the union protestors hoped it would be.

A $.75 cent hike in an employee’s gross pay isn’t going to make as much of an impact as one would think. Sure, it’ll help with the grocery budget since fuel is much lower these days, but it won’t help that much. Food prices have gone up over this last year, utilities are hiking their rates, and taxes hikes have been voted in around the country. Speaking of taxes, we can’t forget about healthcare!! Oh no… better watch out for that. You see, there are a bunch of taxes and penalties if an employee doesn’t have healthcare. Don’t believe me? Read for yourself:

The individual requirement to buy health insurance went into effect earlier this year. But this coming tax season is the first time all taxpayers will have to report to the IRS whether they had health insurance for the prior year.
The fines for the 2014 year were relatively modest — $95 per person or 1 percent of household income (above the threshold for filing taxes), whichever is more.
But insurance scofflaws face a sharp increase if they don’t get covered soon. The fine will jump in 2015 to $325 or 2 percent of income, whichever is higher. By 2016, the average fine will be about $1,100, based on government figures.

Furthermore, lets ask employers if their gross profit margin can handle an arbitrary increase in wages. I mean, they are employers who are just raking it in right? Where will the money come from to pay those costs and pay the employees? Some say that any business, no matter the size, can handle raising their employee’s wages with no trouble at all.  Well, they are most certainly forgetting pesky facts such as the taxes, maintenance, supplies, products, insurance, health insurance and utilities the business needs to pay. For some businesses, their only recourse will be to raise their rates or prices. For other businesses, they may slow down or halt expansion plans altogether.

Then there are the employees who understand that raising the minimum wage isn’t all that its cracked up to be. Yes, there is always a benefit to getting a raise. However, that doesn’t mean that life is now all roses and perfume.  New York raised the minimum wage by $.75. Ashley Donovan, speaking to the Watertown Daily Times, tells us:

“I’m making $8.50 right now, so it’ll only go up a quarter for me, which won’t make much of a difference,” she said.
Ms. Donovan has already spoken to her superiors concerning the rise in state pay.
“I mean for me, I’ve already had that conversation with the managers,” she said. “It’s not right that I’ve been working here two and a half years and will be making the same amount as someone who just started.”
She said that the rise in wages also triggers a rise in the cost of living, which she is certain she will have to face in March when it comes time to renew her lease.
“Things are going to change a lot. I think it’s going to be bad for businesses because people are already complaining about our price changes,” said Miss. Donovan, referring to changing menu costs.

But that doesn’t seem to matter to those who’ve been demanding the wage increases. In fact some factions are already whining that the increases aren’t enough. They don’t care that there will be costs to businesses and employees with this forced wage hike. They don’t care about the realities of what it takes to run a business, nor do they care about the employees and the cost of living they face.  Nope, those who want the minimum wage raised do not care about the potential costs.  Instead, they are all about mandating a costly “gift” we’d rather give back. 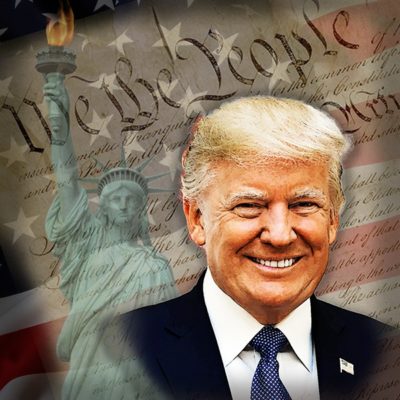