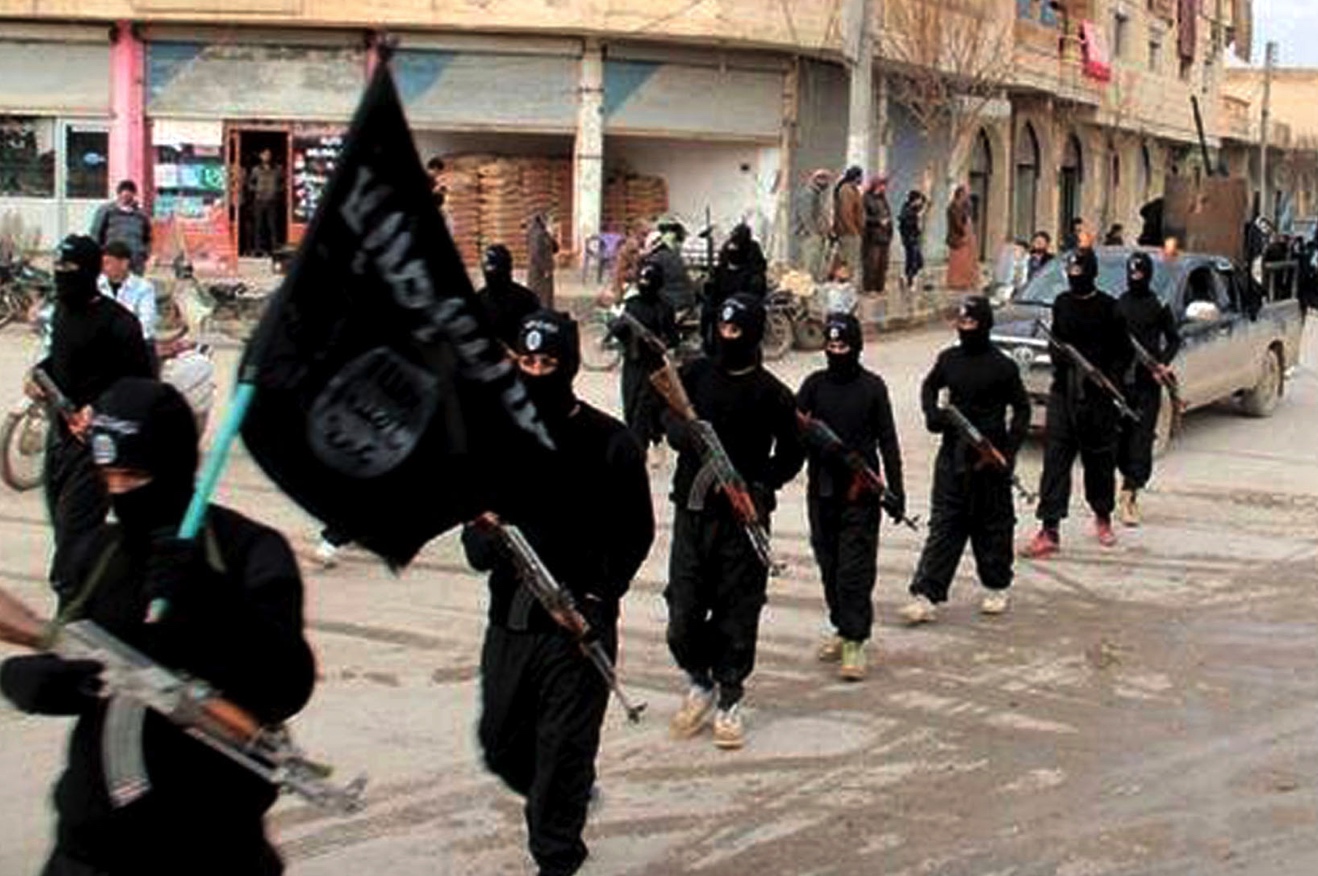 It seems that the old adage “What Goes Around Comes Around” may be coming true for the vicious terrorists who call themselves the Islamic State. You see, Breitbart is reporting that numerous Iraqi and Kurdish media sources are claiming that the Ebola virus has weaved its way into the putrid ranks of ISIS.

Three outlets reported that Ebola showed up at a hospital in Mosul, a city 250 miles north of Baghdad that’s been under ISIS control since June 2014. The reports, however, have perpetuated mostly in pro-government and Kurdish media.

“We have no official notification from [the Iraqi government] that it is Ebola,” Christy Feig, WHO’s director of communications told Mashable.

Feig added that WHO is in the process of reaching out to government officials in Iraq to see if they need help investigating the cases, a task that could be a challenge, given the restrictions that would come with operating in ISIS-controlled territory.

Mashable notes that to date it’s unclear how many, if any, fighters have traveled from West Africa to join ISIS, the region hardest hit by the Ebola outbreak. Still, it’s not impossible for a determined jihadist. Or a determined virus.

Reports indicate that the afflicted militants are showing symptoms similar to those of Ebola, but that it’s unlikely that testing for the often-fatal virus is even possible, particularly given the lack of medical facilities, and the ruthlessness of ISIS and its backward stance against science or anything resembling modernity. Like personal hygiene. Or modern medicine.

Meanwhile, over on Twitter, Instapundit weighed in on the likelihood of a nasty visit by Karma:

I DOUBT THIS IS TRUE, BUT I WOULDN’T MIND IF IT WERE. DOES THIS MAKE ME A BAD PERSON? Iraqi… http://t.co/E8JmiHJecA via @instapundit

Nope. And you’ve got an army of like-minded, moral American infidels echoing that very sentiment.

@instapundit No it does not. And trust me, you're not alone. Next time you feel guilt, remember what they're doing to non-believers.

Regardless of whether the illness turns out to indeed be an Ebola outbreak, or simply another illness mimicking the virus’ symptoms, the kicker is this: Among other unspeakable atrocities, ISIS has reportedly been routinely executing doctors who refuse to join field hospitals or treat injured ISIS terrorists. That’s right. The Islamic State geniuses are exterminating the only people who can possibly treat their reported mystery illness. And that, my friends—coupled with a slow, painful death at the hands of a microscopic enemy with no conscience—is what we call Karma. Couldn’t happen to a nicer bunch of 15th century savages.