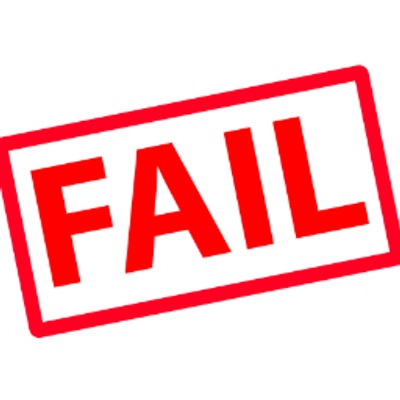 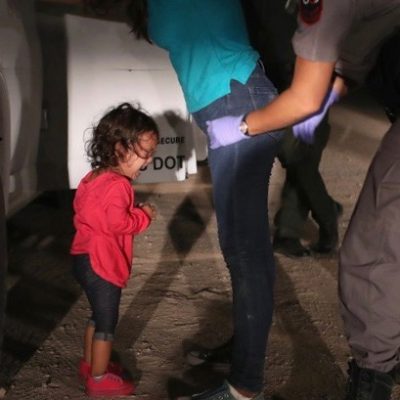 Next post
Little Girl Crying: How EVERYONE Got Key Immigration Photo Wrong [VIDEO] 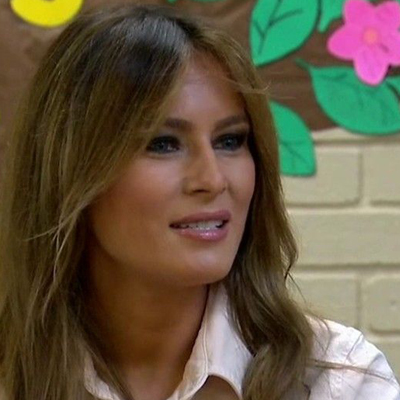 Melania Trump made a surprise visit to a children’s detention center in McAllen, Texas, today.

Here’s how her spokeswoman, Stephanie Grisham, explained the reason for FLOTUS’s visit:

“She wanted to see as close to what she had been seeing on TV. She wants to see a realistic view of what’s happening.”

Here’s a brief clip of Melania meeting with various members of the staff at Upbring New Hope Children’s Center:

In case you’re wondering, New Hope is part of the established Lutheran Social Services of the South. Consequently, they already have professional staff on hand for the 60 migrant children, whose ages range from 5-17 years old.

However, most of these kids aren’t those who have been “ripped from the arms of their loving parents.” Instead, about 54 of the 60 are unaccompanied minors. In other words, they’ve either come to the United States on their own, or possibly smuggled in by coyotes.

Let that sink in. But I digress.

And calling President Trump the “the Führer,” as well as rehashing the word “feckless.” Dude, “feckless” is so last week!

Now children, be on your best behavior when the führers wife comes to visit. Don't ask for food or your parents and if you cry you will spend the rest of the week in isolation!

Then there was The Jacket.

While boarding the plane at Andrews Air Force Base that would fly her to Texas, the First Lady wore an army-style jacket with the words, “I Really Don’t Care Do U?” on the back. Now she didn’t wear it into the center, but that didn’t stop shrieking harpies from descending upon her, including the ever-classy Kathy Griffin, who still can’t figure out how to spell Melania’s first name:

The jacket Melanie wore on the way to meeting the kids held in internment camps has “I don’t really care, do you?” written on the back.

Fuck these people and fuck anyone who says we should be polite to them or maintain decorum. pic.twitter.com/Velfj2Nr4j

Do you think she wore that to troll the media? You bet she did, and she unlocked a new troll level, too. Brilliant!

Now you know that if Michelle Obama had worn this sort of jacket, the media would’ve ignored it. And if she had visited a migrant children’s detention center, the media and Obama sycophants (but I repeat myself) would be swooning over the kind and gracious First Lady. How fortunate we mortals were to have her as FLOTUS!

However, I did a search to see if Michelle O. ever did visit migrant kids, and I came up with a big goose egg. But I did find an interesting 2014 opinion piece published in Tucson’s The Sentinel. Its headline? Michelle Obama has a duty to visit detained migrant kids. So was Michelle Obama, the Poster Girl of the Left, AWOL at the border?

I swear, Melania Trump could rescue an unaccompanied 5-year-old who was drowning while crossing the Rio Grande, and they’d still rip her up one side and down the other. Actually, they’d probably accuse her of trying to drown the little one, on orders of her Führer husband, of course.

The deranged Stupid on the Left. It burns, doesn’t it?