Next post
GOP Senators Push Back on Student Loan Freeze 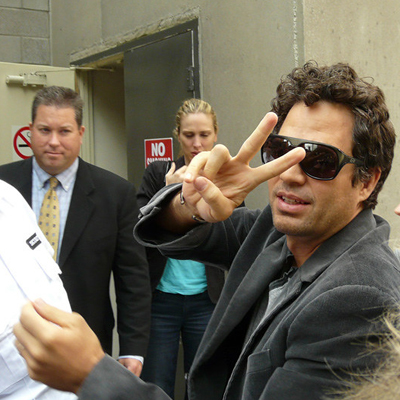 Mark Ruffalo is not a scientist. Nor is he an expert on foreign affairs. He is, however, an actor from The Avengers series. And he has an obsession with climate change, which he displayed on Tuesday when he called the war in Ukraine a “gift” to Joe Biden.

Appearing with Katy Tur on MSNBC (of course) and Kevin Johnson of the Environmental Defense Fund, Ruffalo hyped the usual: that clean energy through wind, water, sun, or geothermal will “protect national security, lower our energy prices, and create hundreds of thousands of jobs for veterans, front line communities, and fossil fuel workers,” blah, blah, blah.

But not nuclear. No, that’s “dangerous.”

“You know, the fact of the matter is at the end of the day nuclear is very expensive and it’s very dangerous and it might be, you know, a transition for the moment.”

Never mind that France has been safely using nuclear power since the 1980’s, and now gets 70% of their energy from this source. Facts are hard for The Hulk.

But Mark Rufffalo was on a roll. Why, Hulk just couldn’t control his fervor. So as Tur tried to bring the interview to a close, Ruffalo just kept on going. He blasted the “Koch Brothers,” of course, even though David Koch died in 2019. (Katy Tur, to her credit, did correct his error.)

And then he said this:

“This is a moment for President Biden to take our momentum, people’s fear, their disgust with the war, their disgust with energy prices, and use that to solidify a message to the American people that now is the time to transition. This is where the jobs are, this is where national security is. And we are going to keep pushing him to do it. This is a gift to the president, as we see it, and we see him accepting it.”

Here’s Mark Ruffalo on his high horse, elaborating on this “gift” to Biden. You can watch the entire interview if you wish; I’ve scrubbed it in to the pertinent part so you don’t have to suffer through the rest.

About the Ukraine War Being a Gift

Tell the eight victims of the Easter weekend airstrike on an Odessa apartment building how this war is a “gift” to the American president. Tell that to the man who jumped from a second floor window with his elderly mother to escape the flames.

And do remind the mourners who gathered in a church to say goodbye to three who died in the airstrike, including this three-month old baby. Inform them that actor Mark Ruffalo thinks this is a Good Thing to push for climate change. 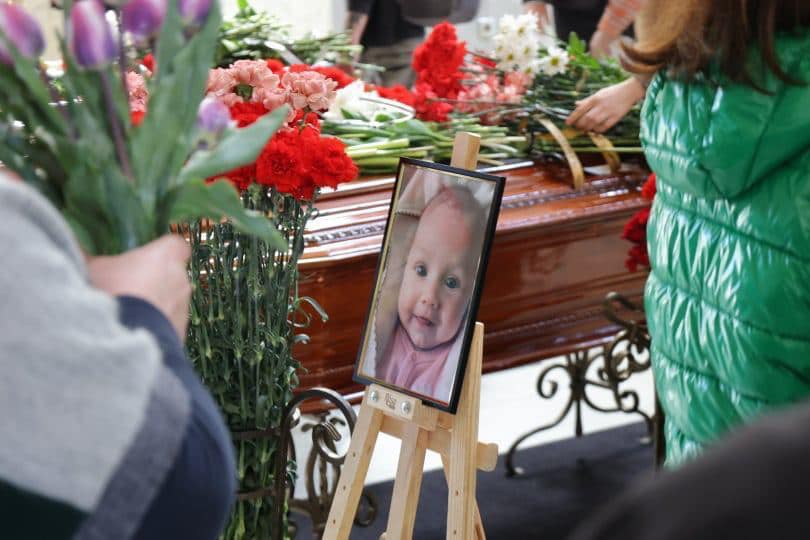 The disgust that most Americans have with this war, I’ll venture, is with the murderous Vladimir Putin, who not only invaded a sovereign nation, but engages in atrocity after atrocity. And many are also disgusted with an American president whose feeble nature gave Putin the green light to invade Ukraine.

As for those energy prices — just whom does Mark Ruffalo find responsible for that? Donald Trump, who had us at energy independence when he left office? More like Joe Biden, who had to smash everything Trump did (à la the Hulk, perhaps) because, well, Trump.

What Does Mark Ruffalo Expect?

So what does Ruffalo think Biden is going to do? Change our energy sources with a snap of his fingers? Solve everything in a two-hour timeframe — you know, like one of those movies that Ruffalo stars in? Or call in The Avengers, maybe.

According to Desiree Plata, MIT Professor of Civil and Environmental Engineering, it’s not so easy. And certainly not cheap, either:

“While we do have the technology to make a lot of systems nearly carbon neutral, none of these systems can run the same way they do today and the cost to implement is prohibitively high.”

Plus no solar or wind energy can match the efficiency of fossil fuels in areas like transportation, or in production of steel or concrete.

You want to see normal Americans disgusted, Mark Ruffalo? Keep saying that this war in which innocent civilians are dying is a gift to Biden and the Clean Energy gods. Or that you’re happy to force everyday citizens into the climate change follies that you and your fellow travelers ballyhoo. Because your team is going to win, and Americans can take it peacefully, or get dragged “kicking and screaming.”

After all, it’s so easy for a Hollywood elitist to call war a “gift” when his own children aren’t dying from bombs. Or that high energy prices are a “gift” when he doesn’t have to worry about paying the cost.