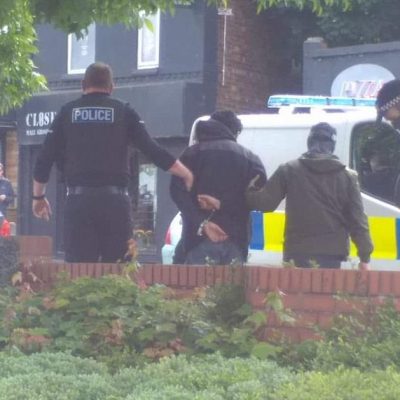 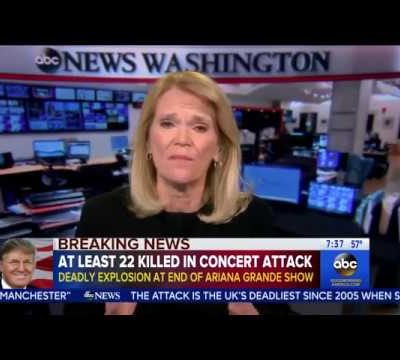 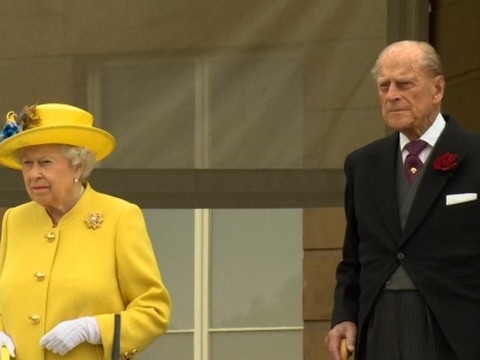 There are now 22 confirmed deaths from the suicide bombing attack in Manchester last night at the Ariana Grande concert. For those who have not seen it yet, Ariana Grande herself has tweeted about the attack.

broken.
from the bottom of my heart, i am so so sorry. i don't have words.

As of this post, three victims have been officially identified, including the reported youngest victim of the attack.


Saffie Rose had been at the concert with her mother and sister, who are both among the injured. Her school and classmates are, understandably, reeling.

Chris Upton, the headteacher at Tarleton Community primary school, where the eight-year-old was a pupil, said: “Saffie was simply a beautiful little girl in every aspect of the word. She was loved by everyone and her warmth and kindness will be remembered fondly. Saffie was quiet and unassuming with a creative flair.”

The news of her death had come as a tremendous shock, he added. “The thought that anyone could go out to a concert and not come home is heartbreaking.” The tight-knit school would be helping staff and pupils to cope with the shocking news, he said.

Also among the confirmed dead is 18 year old Georgina Callander, who was a huge Ariana Grande fan. The picture now being used in memory of Georgina was taken in 2015, when she met Ariana Grande in person.

Three victims of the Manchester attack have been named so far, the latest being 26-year-old John Atkinson from Bury https://t.co/FQyASVICfT pic.twitter.com/oJV9c38kuo

The names of more dead are soon to follow, and it will all be heartbreaking.

Parents of other missing concert-goers continued to search for their children the day after the Manchester Arena attack, visiting hospitals and posting photos of their loved ones on social media.

About 21,000 people, many of them children and teenagers, were in the arena when a bomb exploded in the foyer at about 10.30pm.

Twelve children under the age of 16 were among the 59 casualties taken to hospital after the terror attack, confirmed by David Ratcliffe, the medical director of North West ambulance service.

The Queen and Prince Philip observed a moment of silence at Buckingham Palace this morning.

And the stories from last night testify to the bonds of human kindness and decency.

'We had to pull nails out of children's faces': Steve, a homeless man who was sleeping near #Manchester Arena, rushed to help young victims pic.twitter.com/dyxzZpal0Q

We will continue to update this post with the names of the victims as they are released.

UPDATE 7:55 PM PDT:
Charlotte Campbell had made the rounds of the news today, pleading for information on her missing daughter Olivia.

“RIP my darling precious gorgeous girl”: Olivia Campbell, 15, was among the dead in Manchester, mom says on Facebook https://t.co/TEnSc9xN3d pic.twitter.com/ueVMb0MaiE

Our prayers continue for the heartbroken families.