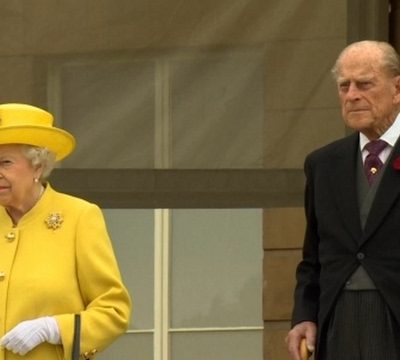 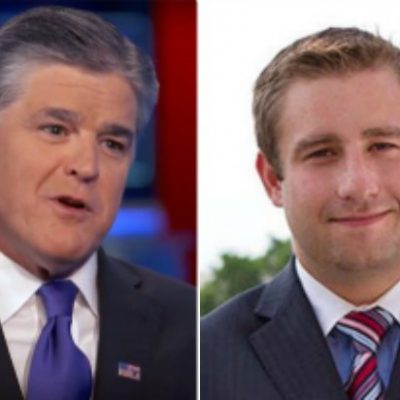 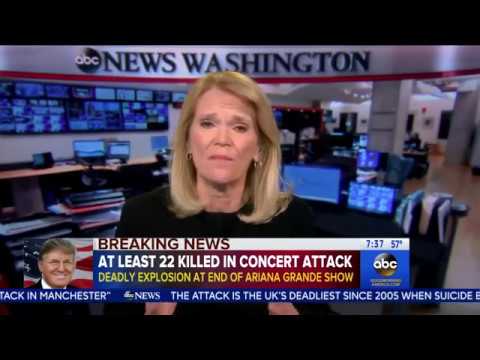 As I followed the reporting on the Manchester terrorist attack yesterday, I grew more angry with each call for “calm” and the now-expected, first reaction of worrying more about a “Anti-Islam backlash” (that never happens) than about the Islamo-nazi murderers.

Were Muslim neighborhoods in San Bernardino burned to the ground after December 2, 2015? Or in Orlando just last June?

What is evident is that our Cultural Ruling Class has designed a role for us and will cajole or bully us to stay true to it.

It is becoming clear that the top-down promotion of a hollow ‘togetherness’ in response to terrorism is about cultivating passivity. It is about suppressing strong public feeling. It’s about reducing us to a line of mourners whose only job is to weep for our fellow citizens, not ask why they died, or rage against their dying. The great fear of both officialdom and the media class in the wake of terror attacks is that the volatile masses will turn wild and hateful. This is why every attack is followed by warnings of an ‘Islamophobic backlash’ and heightened policing of speech on Twitter and gatherings in public: because what they fundamentally fear is public passion, our passion. They want us passive, empathetic, upset, not angry, active, questioning. They prefer us as a lonely crowd of dutiful, disconnected mourners rather than a real collective of citizens demanding to know why our fellow citizens died and how we might prevent others from dying. We should stop playing the role they’ve allotted us.

This coddling of, and apologizing for, an ideology fig-leafed as a religion by the Left cannot stand. And until we shake off our passivity – either borne an internalized political correctness or misplaced sense of White Western Guilt – we set up the next sacrifice of “Crusaders”.

Sure, yesterday’s victims were mostly children, but to collectivist ideologies, there are no innocent individuals.

Wipe your tears and get angry.