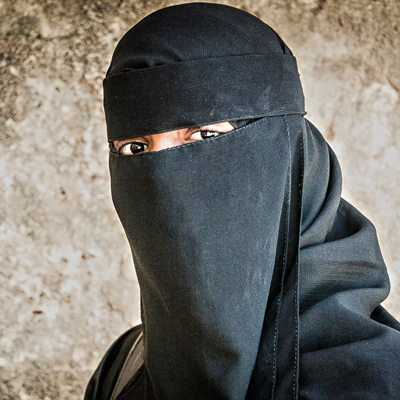 Liawatha Warren Says Officials Can Use 25th Amendment On Pres

Liawatha Warren Says Officials Can Use 25th Amendment On Pres 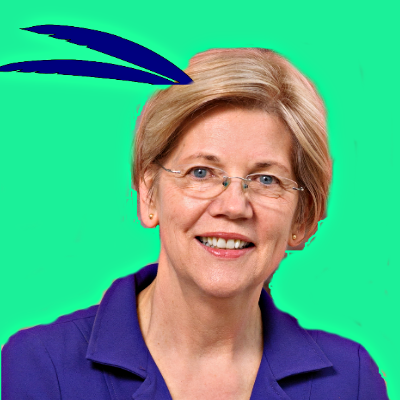 Liawatha Warren, the senior Senator from Massachusetts, believes unelected officials can use the 25th Amendment to take out President Donald Trump. Everybody’s throwing around the 25th Amendment these days like they actually know what the Amendment says. Even worse, Assistant Directors of the FBI and Congresscritters say it as though just the saying of it is enough to prove the point. Did that make sense? You know, scream Trump must be removed because of the 25th Amendment and the sheeple nod and bleat agreement. This weekend, to piggyback on Andrew McCabe and his 60 Minutes interview with Scott Pelley, Princess Get-Me-A-Beer Warren took her shot at the 25th Amendment.

The Nevada Independent reported her remarks:

Massachusetts Sen. Elizabeth Warren said Sunday in Las Vegas that Trump administration officials have an obligation to invoke the 25th Amendment if they believe the president cannot fulfill his duties.

The comment came in response to former acting FBI Director Andrew McCabe telling CBS’s “60 Minutes” that then-acting Attorney General Rod Rosenstein had considered the idea out of concern for Trump’s “capacity and about his intent at that point in time,” referring to the days after Trump fired James B. Comey as FBI director.

“My point here is that if they believe that Donald Trump cannot fulfill the obligations of his office, then they have a constitutional responsibility to invoke the 25th amendment,” Warren, a Democratic presidential candidate, said after a rally in Las Vegas. “Their loyalty under law is not to him personally. It is to the Constitution of the United States and to the people of United States.”

Oh, Elizabeth of Forked Tongue, you should try being loyal to the Constitution some day instead of being the craven, greedy, anything for power fraud that you are now. You probably couldn’t get re-elected in Massachusetts then. Massachusetts has given us Edward Kennedy, John Kerry, Warren and Ed Markey recently. Can you say “icky”? Sure you can.

By the by, if you haven’t read Deanna’s fisking of the McCabe interview, you should. It’s right here. If you thought the Deep State was for tin foil hat types, the dead eyed McCabe dispelled that notion. If you have a terminal case of Trump Derangement Syndrome, you were probably cheering and The Constitution didn’t enter your mind.

Speaking of The Constitution, back to Liawatha Warren. Every citizen and aspiring citizen should be loyal to The Constitution. They should also try reading it. Now, I know that Senator Warren graduated from and taught law school. One would think somewhere along the way she would have read it. Maybe she didn’t teach Constitutional Law. I was gonna make an Obama joke but, you write your own.

I am going to cite here The Constitution according to Cornell Law School because I heard that school knew something about law. Here is the first part of Section 4:

Easy peasy, right? If you watched McCabe on 60 Minutes or read the above statement by Liawatha Warren, it’s that easy. Like a to-do list: Invoke 25th Amendment. Drop kick Trump to the curb. Install Pence as President. Win 2020 Presidential Election. Is it really that easy? Nah, dude. Not even close. The next section says:

The hard part would be “….Congress shall decide the issue,…”. Yes, yes, I am laughing too. Apparently, all these nimrods shouting the 25th Amendment at the tops of their lungs only read the first bit. Don’t you hate it when things get all, like, hard?

I know she didn’t read the hard because here is what she said to a local Nevada reporter:

Just FYI, Liawatha: Rosenstein, McCabe and James Comey didn’t work with President Trump day in and day out. Those weaponized Obamabots just hate that the bad orange man beat the beloved (to them) Hillary. Those arrogant bureaucrats were more than willing to dump this Constitutional Crisis into your lap, baby girl.

So, Liawatha and all y’all in Washington, D.C. better get on the right side and behave yourselves. The 25th Amendment is not your way out.