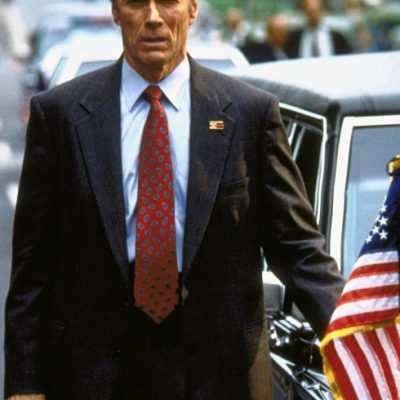 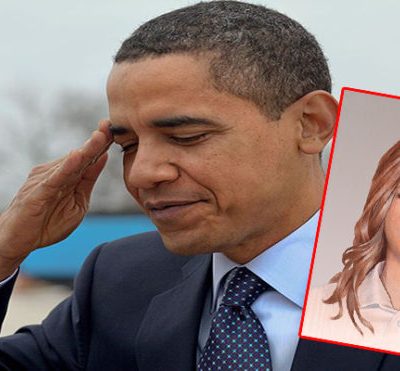 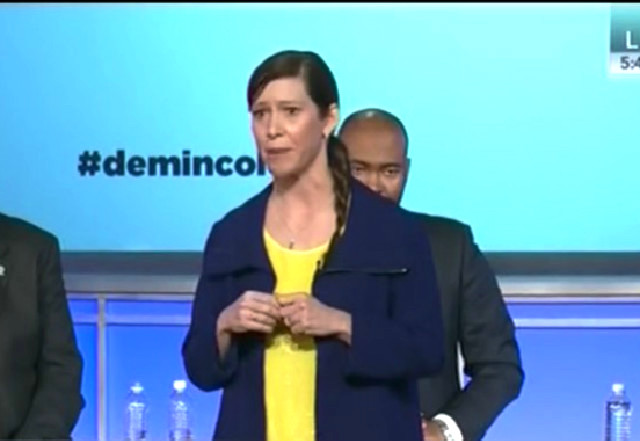 Executive Director of the Democratic Party of Idaho and DNC Chair hopeful, Sally Boynton Brown just cracked the solution on making the Democratic party successful again in a forum this past Monday. Her solution? Get the white people to shut up!

It’s painful and enough to make us wonder…is the Democratic party imploding? Is this woman for real?

Sally Boynton Brown is white? Doesn't that mean she has privilege? Isn't she part of those she wants 2 shut up? (C my point?) #OreillyFactor

Hey @DNC, you've lost the white, working class vote. Will the lady who wants "white people" to shut up help you? https://t.co/KY4qew4yXH

To the “people of color”, she said this:

“I need schooling, and I depend on you and the other people around our community to do that, so I can go school the other white people. We need it.”

Brown (who calls herself SallyBSquared on Twitter…funny, there is a “BS” in her handle) is running for the chair position against six other candidates, including three African-American candidates and one Hispanic, former Labor Secretary Tom Perez. She feels privileged and who could blame her in the oh-so-white state of Idaho? How dare members of her party not bring up the #BlackLivesMatter movement. They deserve a good ol’ “BSquared” schooling. White-girl-from-the-Boise-Hood-Style. The whole sadness of this is that these white Democrats don’t understand how divisive and ignorant they sound when spewing some of this rhetoric. Why should it be about “whites” and “persons of color” if we all are deemed to be the same? All the while the Liberal Democrats point their fingers at Conservative Republicans for never bringing race into the picture because they are “racist, bigots” yet we have a white Democrat running for a chair position talking about her privilege and schooling those she deems to be “less than” she is!

“Black lives matter and it makes me sad that we’re even having that conversation, and that tells me that white leaders in our party have failed.”

Nope, “BSquared”, y’all did not fail because of #BlackLivesMatter. You failed because of who you chose to represent #BlackLivesMatter. You failed because working-class people of all races were tired of a party who claimed to be for the working-class American but rubbed elbows with celebrities who attempted to tell working-class Americans how to think. You failed on the platform with women and women’s healthcare because you chose a woman like Cecile Richards and an organization such as Planned Parenthood to represent “women’s healthcare”. These are not race issues, these are fundamental issues that shape our American landscape-issues that impact individuals from all walks of life. You’ve failed because you stuck your heads in the sand and counted on a sure win. That is why you’ve failed.

But if you think that your the DNC will improve with you at the helm and your “schoolings”, we certainly do not want to rain on your parade. Yes, Dems, she’s a GREAT choice! Perhaps, though, she will have a moment of clarity and realize the great privilege she possesses as a white woman and she will graciously step aside and let perhaps the three African-Americans or the one Hispanic individual running for her position have a chance at the helm instead and really do some schooling! Nah. Don’t bet on it.