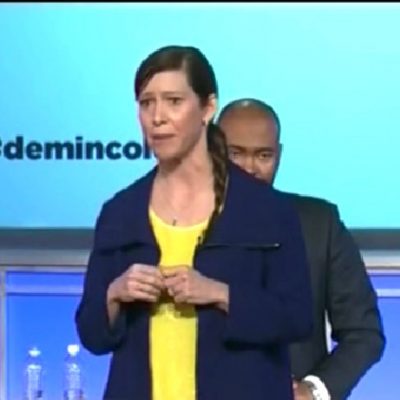 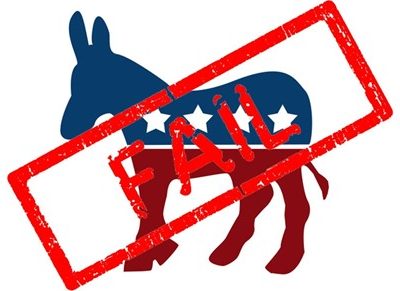 Next post
Democrats learning to talk to real people? 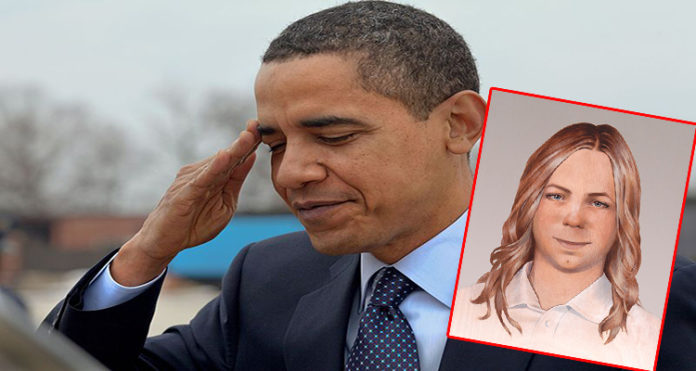 “Who are three people who should never be in a room together, Alex?” No, the title is not a “Jeopardy” answer. This is the kind of cray cray world we live in now that President Donald Trump, former President Barack Obama and U.S. Army Private Bradley “Chelsea” Manning are sharing headlines around the globe.

Private Bradley Manning, now claiming womanhood as Chelsea, leaked a prodigious amount of classified information to Wikileaks of Julian Assange fame. Manning was deployed to Iraq in 2009 as a junior intelligence analyst when he began committing treason (treason in my humble opinion.). He was convicted of theft and espionage and sentenced to 35 years in prison at Ft. Leavenworth, Kansas. On his way out of the Oval Office, former President Barack Obama commuted Manning’s sentence and he will be released this May.

How does Private Bradley Manning, now “presenting” as Chelsea Manning, repay this gracious move on the part of the former Commander in Chief Obama? By totally dissing him. What else would you expect from a treacherous jerk?

The Daily Mail Online is reporting that Chelsea has written his first column (???) since the commutation for the UK Guardian and has slammed his former Commander in Chief. Manning wrote that Obama had “few permanent accomplishments”. Well, we do agree on that.

‘The one simple lesson to draw from President Obama’s legacy: do not start off with a compromise,’ Manning wrote for The Guardian.
‘They won’t meet you in the middle. Instead, what we need is an unapologetic progressive leader.’

Manning, a transgender woman, also criticized Obama’s attitude towards the LGBT community in the aftermath of the terrorist attack on a gay club in Orlando.
She complained that once again, the former president ‘attempted to comprise with opponents who were uninterested and unwilling to meet him halfway.’
‘In the aftermath of the deadly shooting at the Pulse nightclub in Orlando that took the lives of nearly 50 queer and brown people, it took Obama over 300 words of his speech to acknowledge the queer community, and even then, as an abstract acronym,’ she added.

Barack Obama shaved 25 years off of Bradley/Chelsea Manning’s sentence and the traitor is upset that Obama used LGBTQIA instead of saying the “Queer Community”. I just cannot believe the hubris. According to his biography, Manning was bullied at every point in his life and every where he lived. Seems to me that he must have gotten a ton of “participation medals” to be that arrogant.

Peruse, if you will, this video:

President Donald Trump came to the aid of former President Barack Obama who was criticized by the traitor that he set free.

President Barack Obama never did take National Security very seriously and I agree he was a weak leader. Bradley/Chelsea Manning is one sick ticket to snap at the hand that freed him. Donald Trump is more gracious than I to come to the aid of Barack Obama.

What a cray cray world!!