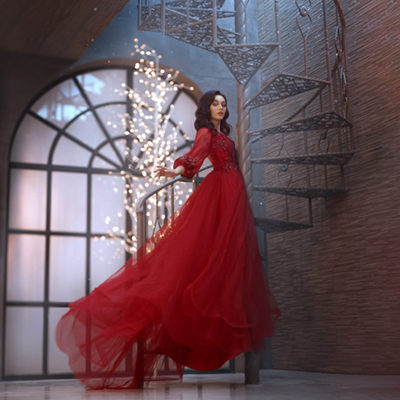 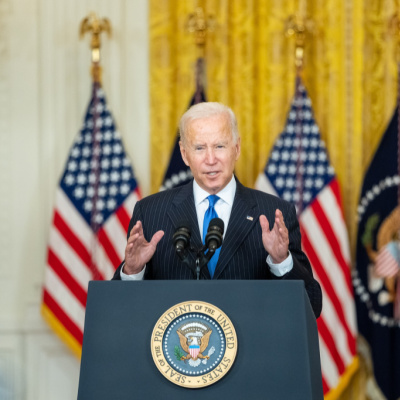 Joe Biden arrived in Italy at 2:36 a.m. local time with his Presidency (ahem) in tatters. For the second time his infrastructure bill, or framework, was blown up by Progressives. Republicans are getting the blame.

Before boarding Air Force One bound for Italy, Joe Biden “The Closer” paid a visit to Capitol Hill to push through his infrastructure framework. The $3.5 trillion behemoth has been paired down to $1.85 trillion to try to get Senator Joe Manchin on board. Biden had a scare tactic for his closing argument:

“I don’t think it’s hyperbole to say that the House and Senate majorities and my Presidency will be determined by what happens in the next week,” he told a closed-door meeting of House Democrats.

Oh, my dude, your reign of terror sucks bigly. Biden had hoped to close the deal before heading to Italy to show the other G20 Summit leaders that Joe still has juice. The truth is the G20 leaders know the same thing the Progressives in the House of Representatives know: Joe not only doesn’t have the juice, he is decaying at an alarming rate. Joe doesn’t scare them. Neither does Nancy Pelosi. The Progs are feeling their oats and more than willing to gum up Joe’s Junta to get their way.

AOC, Cori Bush, Rashida Tlaib, Ilhan Omar and, importantly Pramila Jayapal are gumming up Joe’s legacy. After Joe’s pep talk, Jayapal was the one talking to the press. From Reuters:

After a meeting of the 95-member group on Thursday, Jayapal gave both bills the green light — with conditions.

Jayapal said progressives would eventually vote for both packages but would first need to review the details.

That stance led to an embarrassing short-term loss for Biden and House of Representatives Speaker Nancy Pelosi, who was forced to put off a hoped-for Thursday vote on the infrastructure bill. With a 220-212 majority in the House and a largely unified Republican opposition, Democrats can afford few defections.

Progressives have said for months that they would back the infrastructure bill only after they have voted on the social-policy bill, and they showed no signs of yielding that position.

In order to hold on to power the Democrats took a knee to the Progressives and now the Dems are under the boot heel of the Progs. You lie down with dogs and you get fleas. No disrespect to dogs. This infrastructure bill would wreck the United States. Let’s let it die its unnatural death.

Because Democrats are the participation trophy party, they will allow themselves to be held accountable for their failures. They haven’t invited the Republicans into the negotiations, but guess whose fault the Dems failures are? Yes, it’s the Republicans fault. Democratic National Committee Chairman was on MSNBC with Nicolle Wallace to complain that Republicans weren’t helping or gumming up the works:

Poor Jaimie Harrison. What a thankless task. He admits that Democrats have been infighting, but they have the framework now. But, it’s not their fault. It’s the fault of the Republicans sitting on the sidelines or gumming up the works. He doesn’t say how because Republicans aren’t invited. Harrison says Democrats are delivering for working people. Delivering what? Debt and Socialism is this infrastructure framework becomes a bill and passes.

Meanwhile, Joe, DOCTOR Jill and 800 of their closest friends are in Italy. You will be thrilled to know that Doctor Jill wore a jacket, flowing dress and soft booties to board Air Force One. Deplaning Doctor Jill wore a bright red schmatta.

I just want to know what the over/under is on the other G20 leaders ignoring Joe in Italy?