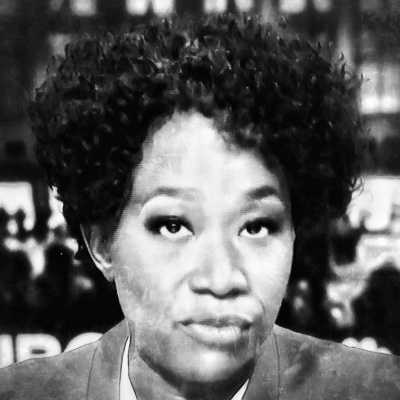 Last week, on her MSNBC program “The Reid Out”, Joy Reid dragged Senator Tim Scott for adding a “patina of diversity” to the Republican party. It was during a discussion with Washington State’s Bernie Socialist, Congresscritter Pramila Jayapal. They were critiquing a press conference, by John Thune, on the minimum wage when Reid called the South Carolina Senator.

END_OF_DOCUMENT_TOKEN_TO_BE_REPLACED

Representative Pramila Jayapal (D-WA) proved herself to be an ignorant, ill-mannered, grandstanding jackass yesterday in the House Judiciary Committee. She was rude to a fellow Congresswoman, and…

END_OF_DOCUMENT_TOKEN_TO_BE_REPLACED

Yesterday, Thomas Homan, former Director of ICE appeared before the House Subcommittee on Immigration and Citizenship. The subcommittee chair is a second term congresswoman Pramila Jayapal, a…