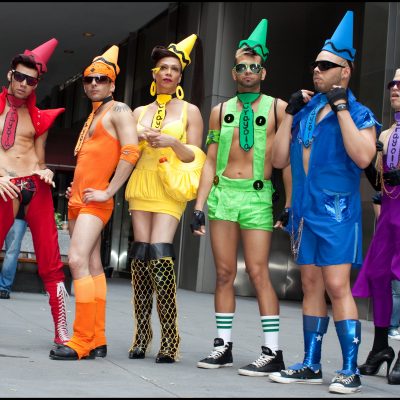 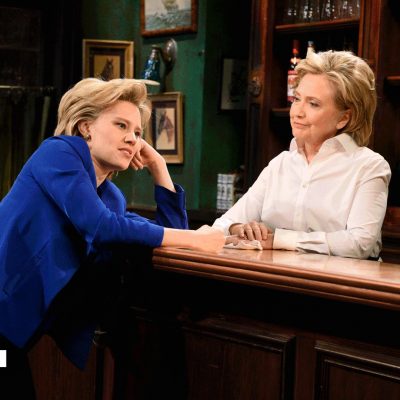 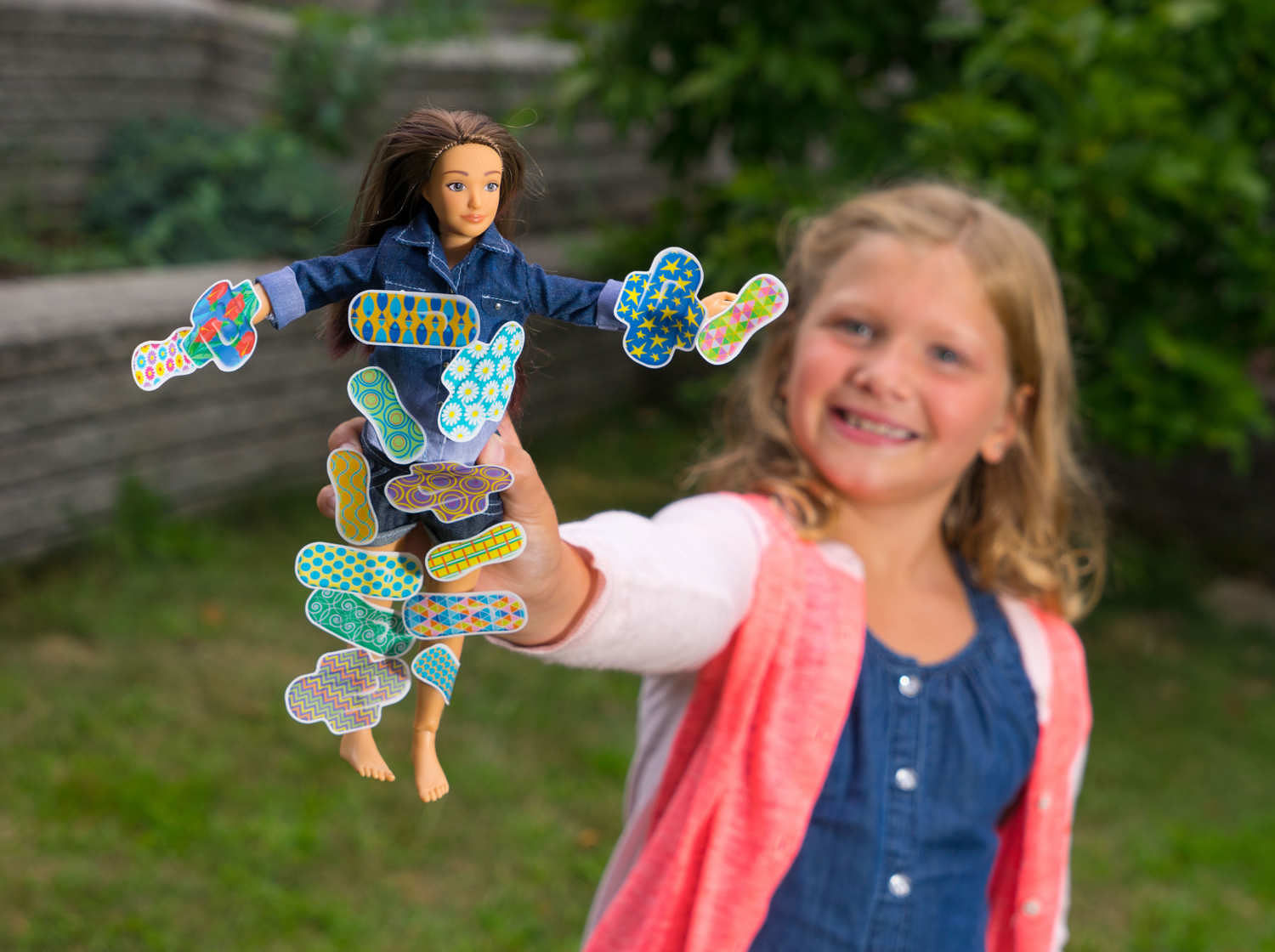 Ahhh Barbie! No little girl’s life is EVER complete without receiving at least ONE Barbie set. Young girls dressed her in all sorts of imaginary scenes, or in my case left them outside on the farm to be run over by tractors or become the dog’s latest chew toy. 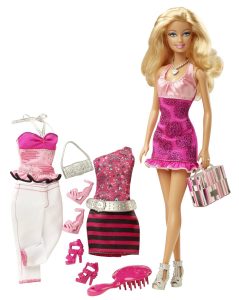 Over the years there has been many a hue and cry about how Barbie is unrealistic for young girls, particularly in light of her super slim body and perky boobs. According to many of the feminist ilk, Barbie just sets unrealistic expectations of beauty and must therefore be banned! Yet somehow Barbie persists. Love to swim or dress up? Buy Barbie! Love Disney princesses? Buy Barbie! 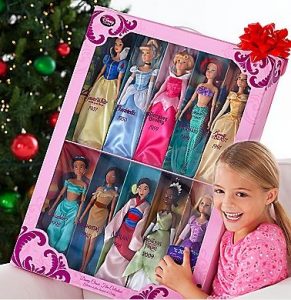 In response to feminist whining, a guy in Pittsburg, Pennsylvania created his own version of Barbie and started marketing it in 2014. This Barbie, excuse me Lammily doll is anatomically correct as well, only different. The so-called the “Normal” Barbie is built according to the CDC specifications of a 19 year old girl. You can even accessorize by adding cellulite, stretch, or acne marks!! I kid you not.

Now the Lammily crew has really jumped the shark. All because some guy named Trump made a yucky comment. Their latest and greatest creation involves a doll with her new party pack. Awesome right?!! I mean who doesn’t want to dress up a doll for a party complete with glitz and glamour and do a pretend evening out?  Not. So. Fast. The party pack isn’t quiiiite what you think it is. Take a look: 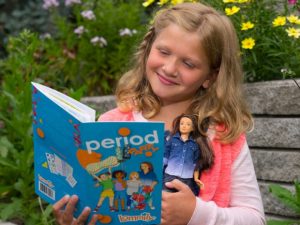 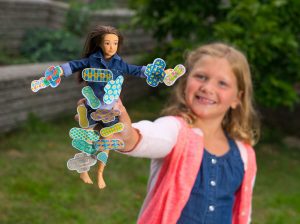 No, your eyes are not deceiving you. Lammily created a Period Party Pack for the doll. These accessories include a booklet, colorful imitation menstrual pads, dot stickers, and a pair of panties. The creator, a guy, who is only 26 years old, offered up his reasons why this $10 accessory pack was created.

‘Menstruation is still a taboo in our society. More than that – sometimes it’s still used as an insult,’ the doll’s creator Nickolay Lamm told Daily Mail Online.
‘I’ve read horror stories of kids thinking that they were dying during their first period. Parents are also wary of approaching this subject.’

Ok yes, there are a plethora of stories out there regarding young girls first experience with their period, but this is just plain creepy. Can someone PLEASE explain to me why a young girl between the age of 4 and 12 needs a doll accessorized with a Period Party Pack?  Oh wait, Nickolay has the answer. Its an “educational gift” for all of us!

‘I just don’t think that something as core to a women’s life and health as menstruation should be seen as embarrassing in any way, shape, or form. If it weren’t for menstruation, I wouldn’t even be alive right now! So why not celebrate it, why not make it as accepted as any other bodily function?’

In the interest of celebrating those wunderbar monthly milestones, lets watch the video! Yes, there is a video. I give you “Da Period Talk”:

I don’t know about you, but I need some serious brain bleach after watching that! Guess what Nickolay? Its a fact that talking to a teenage girl about her period is going to have its awkward moments. But that video is just way over the top! Sorry guys, we are not that inept, nor are we that clueless.

Do they really need tiny doll-sized maxi pads in order to grasp the reality of getting their period? Do parents seriously need that kind of buffer?

No we don’t, nor do our kids. In fact, my teenage daughter took one look at this Lammily doll with its newest line of accessories and burst out laughing. Her question was – “What kind of weirdo creep thinks I would’ve wanted a doll like THAT to play with???”

Exactly. We women know that menstruation is an uncomfortable, messy, sometimes painful, sometimes humorous part of the cycle of life. But I fail to see how playing ‘change the sanitary pads’ with dolls is anyone’s idea of a good time. I’ll pass on this particular party. Thanks.