Previous post
Kentucky Clerk Kim Davis Jailed, But What If She Were Muslim? 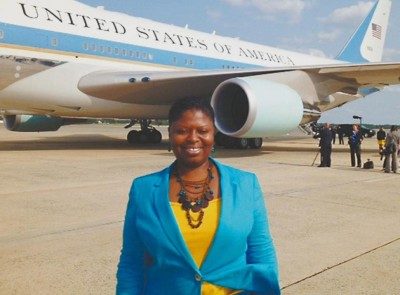 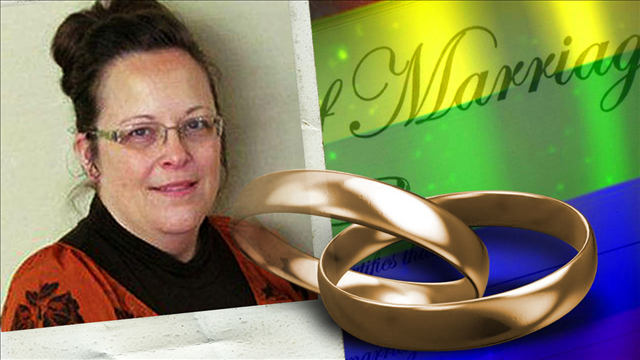 While embattled Kentucky county clerk Kim Davis remains in prison, sent there by order of U.S. District Court David Bunning and charged with contempt of court, five of the six deputies at her office said they will start processing paperwork for gay marriage licenses today. Life went on in Rowan County, Kentucky.

Conservatives who seek to honor the rule and law and the Constitution’s First Amendment guarantee of religious freedom find themselves on opposite sides of the argument. Attorney David French, writing in National Review supports Davis, stating that “the rule of law requires both lawful enactment and lawful enforcement. Justice Kennedy’s opinion in Obergefell v. Hodges is nothing more and nothing less than the establishment of Justice Kennedy’s world view as a new state religion — a religion with teeth.” Also writing at National Review, Charles C.W. Cooke respectfully disagrees with French, writing that “I am in total agreement with David’s contention that the Obergefell decision was nothing less than an act of constitutional vandalism. But I cannot suppose as he does that it will help matters to meet one tragedy with another. If flagrant law-breaking is the way to fight overreach, count me out of the insurrectionary crew.”

Even here at Victory Girls, we are divided on Kim Davis as well.

But for the Left, there are no respectful disagreements.

There are comparisons of Kim Davis to ISIS. 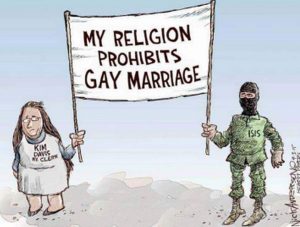 And ridicule at Davis being sent to prison. 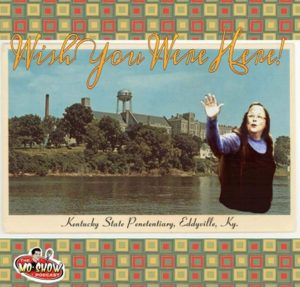 The charming writers at Wonkette called her “that asshole, that adulteress, that bleeding pus-filled skin tag on the lady-jumper-concealed inner thigh of humanity.”

One vitriolic person at Twitter sums up the Left’s real intent in silencing Davis.

Never mind the fact that this comment is factually wrong — no conservative has ever insisted that our government should be ‘based on a religious book,’ and the Constitution guarantees religious freedoms. But this is what the Left wants: the removal of traditional Christianity from the public square and the relegation of it to houses of worship on Sundays.

As my husband said in his observation of the corporate world: “The beatings will continue until morale improves.” Thus, the Left will punish people like Kim Davis until her mind is changed, and if not, they wouldn’t mind seeing her rot in prison.

They are not content to “coexist” with people like florist Barronnelle Stutzman, or bakers Melissa and Aaron Klein. They will not tolerate the views of former Atlanta fire chief Kelvin Cochran, who was fired for writing a Christian-based book about sexuality — after hours. They pushed for the eventual resignation of Firefox CEO Brendan Eich from his position after it was found that he contributed money to Proposition 8 in California. They wanted the Denver city council to keep a Chick-fil-A restaurant out of Denver International Airport because of its CEO’s promotion of traditional marriage (Chick-fil-A prevailed.)

It’s not enough for the Left to disagree with conservative Christian people. They don’t want compromise, or work-arounds. They will not be content until people like Kim Davis and others who stand for traditional beliefs be pummeled into the ground, to lose their livelihoods, their homes, their finances. For them there is nothing other than total scorched earth policy for refusing to submit.

Justice Clarence Thomas in his dissent in Obergefell v. Hodges — the Supreme Court decision which authorized same-sex marriage in all states — warned “aside from undermining the political processes that protect our liberty, the majority’s decision threatens the religious liberty our Nation has long sought to protect. . . . It appears all but inevitable that the two will come into conflict, particularly as individuals and churches are confronted with demands to participate in and endorse civil marriages between same-sex couples.”

Since the Supreme Court decided in favor of gay marriage in July of this year, the conflict between religious liberty and the Left has accelerated. Religious rights are being severely tested, and there doesn’t appear to be an end. No matter if you’re religious or not, if you are an American who cherishes the freedoms inherent in the Constitution, you should be very afraid for yours when a middle-aged Kentucky court clerk is thrown into prison for standing by her beliefs.