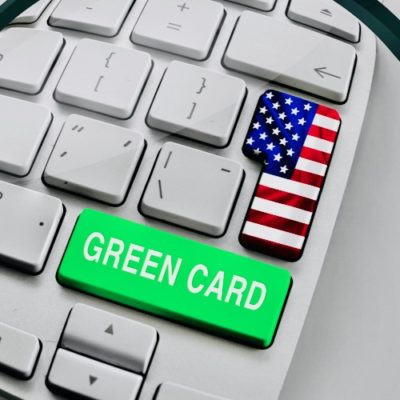 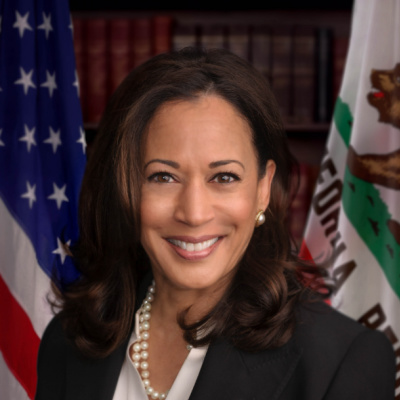 There is an ongoing crisis at the border. Dementia Joe Biden put Kamala Harris in charge of solving the border crisis. Seventy-five days later, Kamala boarded Air Force Two, and after technical difficulties, boarded a replacement AF2. Kamala handed out cookies to the press, but was greeted with jeers in Guatemala.

If, BIG IF, we had an honest media, the Kamala Harris trip to Guatemala would be a solid-brass catastrophe for the Biden/Harris Junta. But, we don’t have any real journalism in the broader United States. So, most people will never hear about the clusterstorm that is the trip Harris made in search of the “root causes” for illegal immigration. Don’t worry, I hear all of you out there screaming. Creepy Joe reversed every safeguard President Donald Trump put in at the border and worked out with all of the Central and South American countries. Plus, Joe issued a broad invitation. Root causes!

Don’t you dare drag a Black/Indian woman for narcissism. Don’t you know a black-owned business “gifted” them to her:

So… let me get this straight.

Kamala went and shared those cookies with reporters on the plane.

Republicans are mad and screaming about her narcissism and waste of resources? WHAT?

Oh, put a sock in it, cockswomble. She could have left those for the staff at the Naval Observatory. Nyah, nyah.

Kamala got a real surprise when she landed in Guatemala City. The signs that welcomed her were not welcoming. Even better the signs held up on the route to the presidential palace were visible to her motorcade:

The rally was visible to Harris’ motorcade as she arrived to meet with Guatemala President Alejandro Giammattei one day after he blamed the US for luring his constituents north.

“Kamala, Mind Your Own Business,” another sign said, according to a pool report.

Another large sign set up by activists features a doctored photo of a pregnant Harris. The poster read, “Guatemala is pro-life #momalahelpme.” Harris does not have biological children.

I am feeling an overwhelming sense of schadenfreude. How’s about you?

Even better, while Kamala was circling back and handing out cookies, the President of Guatemala was slamming the Biden/Harris Cabal on CBS.

Giammattei said in a CBS News interview Sunday that the Biden administration is to blame for sparking the migration crisis.

The Guatemalan president said he and Harris “are not on the same side of the coin” on migration.

“We asked the United States government to send more of a clear message to prevent more people from leaving,” Giammattei said.

I tried watching the joint press conference with President Alejandro Giammattei and Kamala, but the translation wasn’t working. It doesn’t seem like Kamala is going to leave the presidential palace during her brief stay before heading on to Mexico. Kamala is going to look for the root causes in the palace.

Bryan Llenas has been in Guatemala interviewing people in the streets. He asked them why they wanted to come to the United States. They answered “dinero” (money). Kamala is going to announce billions for the triangle countries. The people will never see that money.

Tons of corruption and money straight to Swiss banks. Here we go again.

This whole boondoggle is to give Kamala the aura of experience with world leaders because she had none. And, hand out graft courtesy of the U.S. taxpayers. If Kamala wanted to learn about migrants (illegal immigrants to you and me), she only had to go to the Southern Border of her own country, I mean the United States.

Kamala doesn’t want to go anywhere near the border. Not a chance. She doesn’t want to hear from the border patrol, local officials or property owners. This trip to Guatemala and Mexico is going to crumble Kamala’s cookies, even with the legacy media giving her glowing reports. Couldn’t happen to a more reprehensible narcissist. I love schadenfreude.