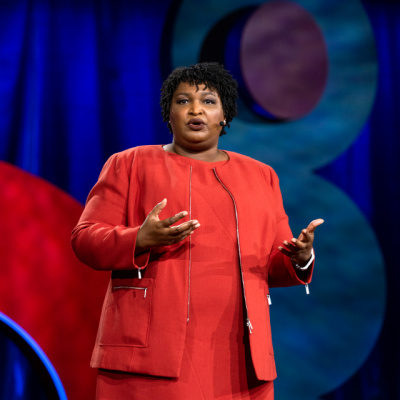 Next post
Vaccine for teens! What could go wrong? 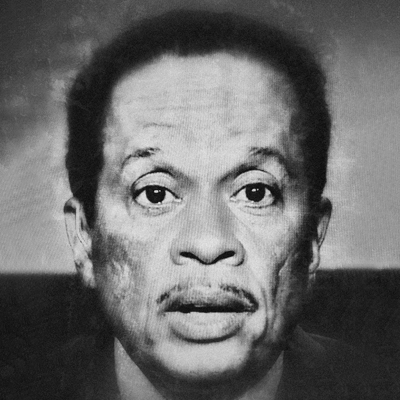 I like to watch Fox News’ The Five on weekday afternoons. I especially enjoy the times when Juan Williams appears with Greg Gutfeld, and it’s a bonus when Jeanine Pirro appears, too. Both of them effectively school Williams when he promotes his constant racism-is-everywhere and blame-Trump-for-All-the-Bad-Things schtick.

You can always tell when Juan flounders. His eyes begin blinking rapidly, like he’s sending a coded message to his comrades at Media Matters: Help meeee!

Juan Williams decided to enter more friendly territory, where Gutfeld or Pirro couldn’t clobber him, by writing an opinion piece in The Hill, opining that “Tim Scott should become a Democrat.” In other words, since Scott is black, he needs to get back on the Democrat plantation, stat.

Besides, when he does so, Senate Dems will warmly embrace and reward him, since they’ll have a 51-vote majority.

“By crossing over, he will give the Democrats a 51-vote majority in the Senate. They will reward him with leverage over pending legislation, specifically the police reform bill he is now working on.”

However, Williams does agree with Tim Scott that America is not a racist country.

“The South Carolina Republican senator told the truth when he said America is not a racist country.”

Say what? Oh, but read on. Juan Williams qualifies that by insisting that white supremacists are taking over the Republican party. And, of course, because Trump.

“And that truth requires him to say that if white supremacist thinking, as inspired by formerPresident Trump, becomes any stronger in the GOP, we risk becoming a racist country.”

So Williams uses his two favorite talking points: white supremacist boogeymen are everywhere and Trump gives cover to racists. He then continues his op-ed by adding issues of Black voter suppression and widespread police brutality to his mix.

“By staying with the Republicans, Scott is in danger of becoming the fall guy, the Black Republican who looked the other way as the party continued its poor record on Black voter suppression and police brutality.”

Never mind that when most blacks die in a hail of bullets, it’s not because of police. Last year in Chicago, for example, over 99% of shooting victims of all races died at the hands of their fellow citizens. A mere .3% died from the actions of on-duty Chicago police.

But hold on — didn’t Tim Scott put forward police reform legislation last year? Why, yes, yes he did. And just who struck down his bill? Why, the Democrats, of course.

As for Black voter suppression — that’s another canard that Juan Williams pushes, although recent census data proves him wrong there, too. In fact, in 2020, 63% of blacks turned out to vote, as compared to 2016, when 60% voted. Plus, compare that to overall turnout of 66.8%, and you can see that there is no sinister push to keep black Americans from the polls.

But fear sells, and the Democratic party are experts at stoking fear among minorities that Jim Crow is returning.

To further underscore his push to have Tim Scott return to the Democrat plantation, Juan Williams cites two voices from the black community: Michael Steele and Maxine Waters.

Yes, those two. Are you laughing yet?

“When Tim puts that [“America is not a racist country”] out there …it is a distraction from the underlying reality and truth, which is that not every American is racist but there are a lot of racists in America.”

Well, no shit, Sherlock. In a nation of 330 million people, there are bound to be racists. Besides, just who decides who is racist anyway? Michael Steele? And doesn’t racism go both ways? However, consider that the former RNC chairman hates Trump with the heat of thousand suns. In fact, he recently urged Trump supporters to take a hike from the Republican Party and form their own.

And then there’s Maxine Waters. Why Juan Williams would even quote this national embarrassment as a thoughtful and intelligent voice in Congress is beyond me. But here he is:

“Rep. Maxine Waters (D-Calif.) was most pointed. Scott is out of touch with the reality that “Trump…was taking us backwards” on race, she told a TV station in her home state.”

Yeah, Auntie Maxine is always the “most pointed.” Like when she inflamed crowds at the trial of Derek Chauvin in Minneapolis last month. Or when she called for her supporters to harass Trump cabinet members in public. Sure Juan — Maxine Waters is a voice of reason when it comes to race relations. My eyes are rolling back into my cranium at that.

But what Juan Williams mostly fears is Tim Scott’s popularity in the GOP. His star is rising as a 2024 contender for the GOP nomination, so Williams is trying to shame him with a not-so-veiled Oreo accusation in this opinion piece. It’s just as the late Rush Limbaugh would say: They tell you whom they fear. And Juan Williams fears the possibility of Republicans putting forth a black candidate in 2024.