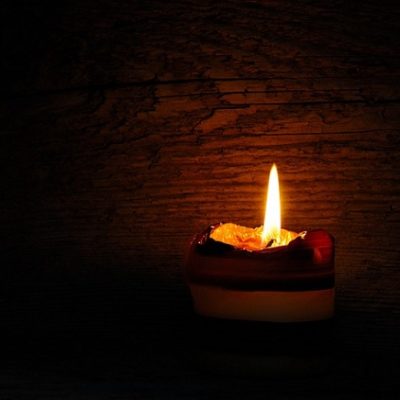 Previous post
Venezuela In The Dark While Russian Troops Hang Out 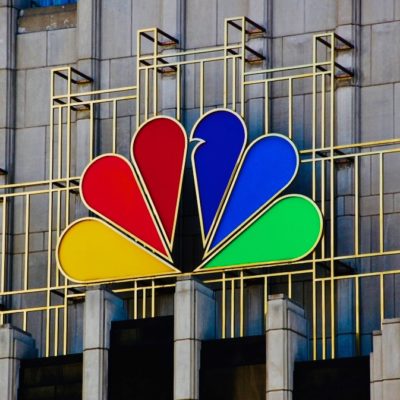 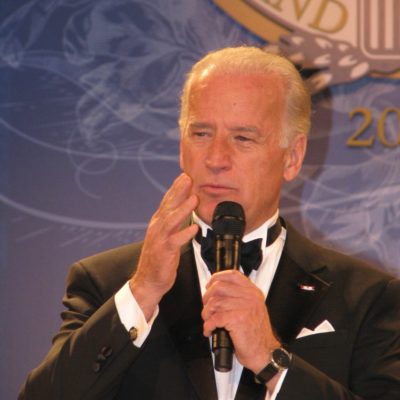 Former VP, Joe Biden is leading the Democratic pack in the polls with Bernie trailing behind and it seems he is up to his old tricks again:

Now, former Nevada Assemblywoman, Lucy Flores, whom Biden campaigned for at the time, published a piece that talks about the ever-so-creepy Biden in New York Magazine. This from The Cut:

As I was taking deep breaths and preparing myself to make my case to the crowd, I felt two hands on my shoulders. I froze. ‘Why is the vice-president of the United States touching me?'”-Lucy Flores

Bow-chicka-wow-wow. Cue in the bad 70’s Ron-Jeremy-Style tracks. You’ll need them for this:

I felt him get closer to me from behind. He leaned further in and inhaled my hair. I was mortified. I thought to myself, ‘I didn’t wash my hair today and the vice-president of the United States is smelling it. And also, what in the actual f—? Why is the vice-president of the United States smelling my hair?’ He proceeded to plant a big slow kiss on the back of my head. My brain couldn’t process what was happening. I was embarrassed. I was shocked. I was confused. There is a Spanish saying, ‘tragame tierra’, it means, ‘earth, swallow me whole’. I couldn’t move and I couldn’t say anything. I wanted nothing more than to get Biden away from me.”-Lucy Flores

Same hypocrite who states that white men need to change the culture. Typical liberal accusing others of what you are actually doing. Bye Bye Joe!

Perhaps he is secretly holding auditions for America’s next Breck girl? Yes, I know, I am showing my age here.

By then, as a young Latina in politics, I had gotten used to feeling like an outsider in rooms dominated by white men. But I had never experienced anything so blatantly inappropriate and unnerving before. Biden was the second-most powerful man in the country and, arguably, one of the most powerful men in the world. He was there to promote me as the right person for the lieutenant governor job. Instead, he made me feel uneasy, gross, and confused. The vice-president of the United States of America had just touched me in an intimate way reserved for close friends, family, or romantic partners — and I felt powerless to do anything about it.”-Lucy Flores

Lucy Flores has openly expressed her progressive ideals and support for Bernie Sanders, which has a lot of Democrats begging of Flores, “why speak up about Biden now?” But still, does this excuse Biden’s behavior? We’ve all seen Biden creep before. The neck-nuzzling, hair-sniffing, unsolicited kisser, “spread your legs, you’re going to be frisked”, skinny-dipping, Joe Biden. Who knows? Maybe he was “researching” the correlation of dry shampoo and the cure for cancer? Didn’t Obama task him with this before the end of his term? He’s still behind the 8 ball on this. Spokesperson to the rescue:

Oh, Joe. Biden had no inkling that Flores had, at any time, become uncomfortable. Personally, if anyone comes up behind me and starts sniffing my hair and kissing my neck, he had better be my husband or he’s getting a take down! Perhaps, “Uncle Joe” has no sense of personal space? Sure, let’s go with that one. Especially when it comes to other women and little girls, he does not know where to draw the line. We don’t see him going in for a smooch with members of the same sex. That might actually gain him some points on the left. No. He wraps his arms around the waist of a little girl and tries to kiss her on the cheek while she visibly tries to squirm away. He thinks this is perfectly acceptable behavior. He does this in front of the cameras which begs the question, how does he behave off camera? This is what the Democratic party is offering up. The dirty grandpa and a man who writes rage poetry about cows thrusting hooves up his “analytic passage” and feeds his wife baby turds. But we’re the insane and morally bankrupt. Yuck. Just yuck. Creepers gonna creep.