Previous post
UFOs: The Truth is Still Out There

Jobs Report Gets Wash And Spin By Biden And Harris 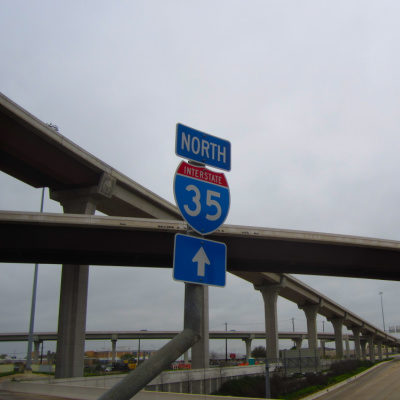 Next post
Biden's Infrastructure Bill Get No Progress, Again

Jobs Report Gets Wash And Spin By Biden And Harris 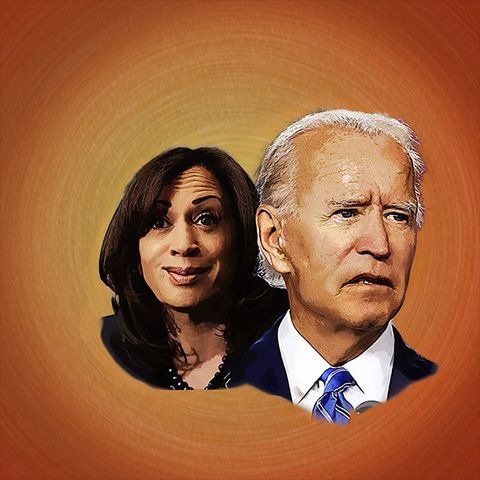 After the fallout from the April jobs report that caught both the White House and economists way off guard, enthusiasm was… tempered, shall we say, for the May jobs report.

Economists had already revised the expected numbers down, due to what happened in April. The reality is that as the economy opens back up, jobs are going to come back. They just aren’t coming back as fast as they should.

Job creation missed expectations but still picked up steam in May as the economy added 559,000 new workers, driven largely by bars, restaurants and hotels re-hiring thousands of employees.”

The Labor Department said in its Friday report that employers added 559,000 jobs last month and the unemployment rate fell to 5.8%, missing Wall Street’s expectations for a gain of about 650,000. Still, it marked a vast improvement from April, when the economy added a revised 278,000 jobs – much smaller than the 1 million forecast by Refinitiv economists.”

Leisure and hospitality jobs are hiring again, as did education and health. However, there are some disturbing pieces of news within the report.

Non-residential construction employment dropping, along with retail still struggling and losing workers, would seem to indicate that the economy isn’t exactly roaring back in the way that it should. These numbers are nothing to get excited about, given the massive downward revisions after the April faceplant.

Nevermind, says Joe Biden – this is proof that MY rescue plan is working! So what does he want to do now, that he says these numbers are a “success”? SPEND MORE MONEY!

“None of this success is an accident,” Biden said during brief remarks in Rehoboth Beach, Delaware. “It isn’t luck … It’s due in no small part to the bold action we took with the American Rescue Plan. This is progress that’s pulling our economy out of the worst crisis in the last 100 years.”

Biden touted the report as “great news for our economy,” though he cautioned there will be “some bumps” on the path to a complete rebound. There are still about 7.4 million fewer jobs than there were in February 2020, before the pandemic began. The president argued the report highlights the need for Congress to pass his $1.8 trillion American Families Plan and $2.3 trillion American Jobs Plan, both of which would dramatically reshape the government-funded social safety net while rebuilding the nation’s crumbling infrastructure.”

“Because while progress is undeniable it is not assured. That’s why I propose the American Jobs Plan and the American Family Plan for generational investments,” he said. “We need today, we need to make those investments today to be able to continue to succeed tomorrow.”

Meanwhile, Kamala Harris is parroting Grandpa Joe about the sheer awesomeness of this jobs report.

Today’s jobs report:
-559k jobs added in May
-A record 2 million jobs created in our 1st 4 months
-Lowest unemployment rate since the start of COVID
-Fastest drop in long-term unemployment in a decade

Yes, it’s amazing what happens when artificially imposed economic lockdowns are ended and people are allowed to go back to work. “Fastest drop in long-term unemployment in a decade,” my ass. We have creeping inflation that is headed for stagflation, and remember that people are still getting that extra pay in their unemployment checks? Well, if there isn’t anyone out looking for a job because they’re making enough on unemployment, then we have a labor shortage problem.

The National Federation of Independent Business said in its monthly jobs report that 48% of small business owners reported unfilled job openings in May on a seasonally adjusted basis, up from 44% in April. May’s reading is 26 points higher than the 48-year average of 22%.”

Furthermore, the report showed that 93% of owners looking to hire reported few or no “qualified” applications for the positions they were trying to fill last month.”

Forty percent of small businesses surveyed currently have job openings for skilled workers and 27 percent have openings for unskilled labor, up 3 points and 7 points, respectively.”

“Small business owners are struggling at record levels trying to get workers back in open positions,” NFIB Chief Economist Bill Dunkelberg said in a statement. “Owners are offering higher wages to try to remedy the labor shortage problem. Ultimately, higher labor costs are being passed on to customers in higher selling prices.”

And you know who has realized this? The Biden administration. After Biden insisted that the extra unemployment payments weren’t depressing the job numbers, suddenly that extra money isn’t going to be needed much longer.

Remember when those extra unemployment benefits was something Democrats went to bat for (and blamed Republicans about) when it came to stimulus bills because they insisted that it was ESSENTIAL for people to survive? Now that they are the ones holding the bag when the jobs reports keep underperforming, it’s time to let that extra money just fade away into nonexistence with nary a peep. The talking points have gone out. That money is going to expire, and now they won’t even make a fuss if Republican governors end the program early. It’s weird how things can change with just a couple of lackluster jobs reports. Shocking, really.

However, nothing is going to dissuade Grandpa Joe from blowing out the federal budget and pretending that he is Santa Claus for as long as he can be president. Which, given the number of things he keeps telling Kamala Harris to do, might not be much longer.