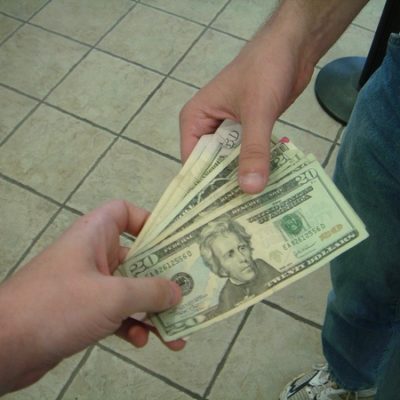 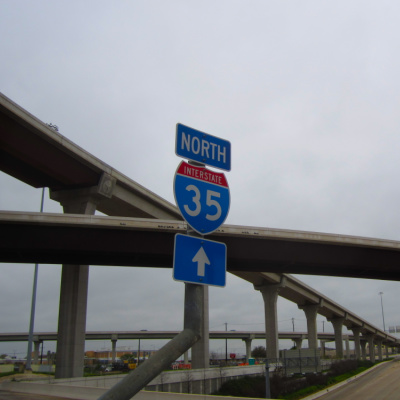 Joe Biden made separate phone calls to Senator Shelley Moore Capito (R-WV) and Congressman Peter DeFazio (D-OR) from his home in Rehoboth Beach, Delaware. The purpose of the phone calls was to make progress on the Biden infrastructure bill. No progress was made.

There is an old saying about law making that says something about “you don’t want to watch the sausage being made”. This isn’t sausage. This is a sack of excrement. No matter which side wins, the America people lose.

Joe Biden’s original infrastructure plan topped out at $1.7 trillion. The Republicans, today, upped their original $928 billion by another $50 billion. These people are insane in the membrane. The government has no money. These elected public servants are talking about confiscating more of your hard-earned dollars. Our Nina was forthright in her takedown of this “bill”. She called it malarkey and crap. As Nina noted, barely 5% of the plan goes to actual infrastructure. It’s mostly the Green New Deal dressed as a Trojan horse. Nina’s post is here.

Okay, deep breaths and thoughts of the cold, clear water in the Little Pigeon River in the Smoky Mountains. Oof, I feel better.

One of the numerous problems of having a man with no executive experience as President is that he/she thinks words are actions. Joe Biden was a Senator and Veep. Yeah, sure he made speeches and defamed people in the Senate. Barack Obama gave Joe Biden “responsibility” for the “shovel ready jobs” when he was Vice President, but we all know how that worked out and Joe had staff that handled thing. So, no one with more brains than a single-celled organism was surprised when Joe’s teleprompter gave this speech today:

The jobs growth still hasn’t met expectations, and I suspect that if you dug into the numbers, the jobs that did come back were in states that are open like Florida and Tennessee (Go Vols). When Joe leans forward and says, “America is finally on the move again”, I want to punch my Chromebook. Companies aren’t hiring because many states are still locked down and the uncertainty about taxes and regulations make those who hire skittish. But, Joe doesn’t know shite about that.

So, before his pudding cup, nap and flight back to D.C., Joe called Capito and DeFazio. Here is the statement by “circleback” girl, Jen Psaki:

Senator Capito conveyed to the President a new offer from her group which consisted of an about $50 billion increase in spending across a number of infrastructure programs. The President expressed his gratitude for her effort and goodwill, but also indicated that the current offer did not meet his objectives to grow the economy, tackle the climate crisis, and create new jobs. He indicated to Senator Capito that he would continue to engage a number of Senators in both parties in the hopes of achieving a more substantial package. They agreed to speak again on Monday.

The President also spoke to Chairman DeFazio to thank him for all his hard work on key elements of the American Jobs Plan, and to offer his support for the Committee mark-up that Chairman DeFazio will begin on Wednesday. The President and Chairman DeFazio agreed on the benefits of continued engagement with Democratic and Republican Senators as the House work on infrastructure advances this coming week.

Although Joe will call Capito again on Monday, he is not happy with her negotiations. Joe is going to reach out to other Republican Senators in the hopes that one of those spineless jellyfish will cave to him. Spoiler alert: more than one will cave.

DeFazio introduced his bill and markup will begin on Wednesday. DeFazio tweeted:

I will translate that for you: Tighten your belt, the government is coming for more of your money.

My fellow losers, it’s going to be a long wait until January, 2023 when we, hopefully, take back the House.