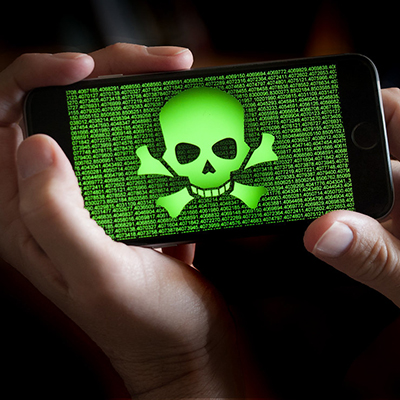 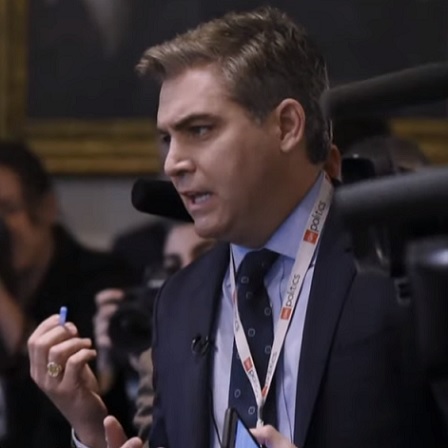 Jim Acosta is a one-man show, a modern day Narcissus, and the kind of attention-seeking hack that no self-respecting journalist should ever try to emulate. So, he wrote a book about his stunning bravery and self-love.

And now he wants you, the American public, to validate all of his feelings. Because even though no one loves Jim Acosta like Jim Acosta loves Jim Acosta, self-validation will come when people buy his book and pat him on the head for standing up to the Bad Orange Man, President Donald Trump.

If you’ve never seen a cry for attention in human form, this is it.

So danger. Much brave. Such wow.

Read this last graph of the intro to Jim @Acosta's book. This is like Beto in Vanity Fair when he said he was born to run for president. pic.twitter.com/n1tVWkJYRl

For someone who claims that he is daily facing threats over his work, Jim Acosta seems relatively untroubled out in public.

Oh, but he’s tweeted out many pages of his book. Many, many, MANY pages. It’s almost at the point where no one needs to buy a copy in order to point and laugh.

The initial reviews are coming in and… let’s just say that it’s a good thing Jim Acosta has a day job that pays him. Even NPR isn’t taking this book seriously.

In his most famous confrontation with the president, Acosta refused to cede the microphone to another reporter during a press briefing. An intern tried to take it, Acosta held onto it and the White House revoked his automatic access, while also publicizing a doctored video suggesting he had somehow pushed or hit the intern (he had not). A legal battle for access followed, and Acosta’s pass was restored. “The Enemy of the People” gives his side of this fight, along with the history of his other interactions with the president, and how he has come to believe in fighting fire with fire.”

In “The Enemy of the People,” Acosta sounds less like a reporter than a rival athlete: “We beat Trump!” Acosta remembers shouting after the lawsuit. Later, he writes, the “Trump people … had clearly gotten spanked.” The tone throughout is jocular and self-congratulatory. Describing a Trump confrontation, he writes that another reporter was “the real hero” of the news conference for defending Acosta, something you only say if you believe you are, in fact, the apparent and obvious hero.”

“I don’t believe reporters are supposed to be the story,” Acosta writes. “That’s how I was trained. But at that press conference, I had faced a choice: Do we just absorb Trump’s attacks? Or do we push back and stand up for ourselves?” This feels like an artificial distinction. Reporters become part of the story when the president attacks them. But in between absorbing abuse and hitting back is another option: fighting for access, challenging the president on lies, and reporting the facts the way you would with any other story. Acosta seems to believe that the attacks give him special dispensation to offer his personal opinions, and that doing so is even an act of bravery or public service. “

There is a difference between saying that Trump encouraged violence against protesters (fact) and referring to the “[t]oxic Trump effect on our national discourse” (opinion), or between saying that Sarah Sanders often attacks the press for accurate reporting (fact) and Sarah Sanders said “some of the vilest, most un-American stuff that has ever been said in the White House briefing room” (opinion). In other words, Acosta has become a commentator, not a reporter.”

But Jim Acosta soldiers onward, telling his version of the truth from air-conditioned studios while other journalists are imprisoned or expelled for reporting.

"We are defenders of the people, and we want to defend the people because we are devoted to the people," Jim Acosta said. pic.twitter.com/P2nmhN9dLw

And the press laps it up, because after eight years of asking Barack Obama which buttcheek he would like kissed first, they now have to endure brutal insults like this from Donald Trump.

I’m sure all of Jim’s friends in the press are lining up to have him autograph his book. In the meantime, let us not indulge this poor man’s vanity by enabling his delusions of granduer. If his tweeted excerpts are indicative of the whole, your money would be better spent on investing in extra popcorn for the upcoming Democrat debates.

book cnn Jim Acosta journalism The Enemy Of The People