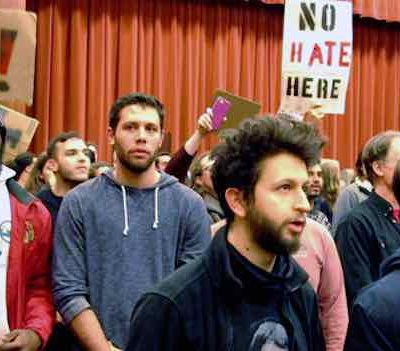 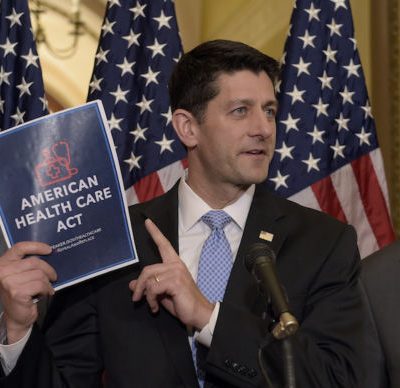 Next post
If History is Any Indication, that CBO Score is Off. Here's Why. [VIDEO] 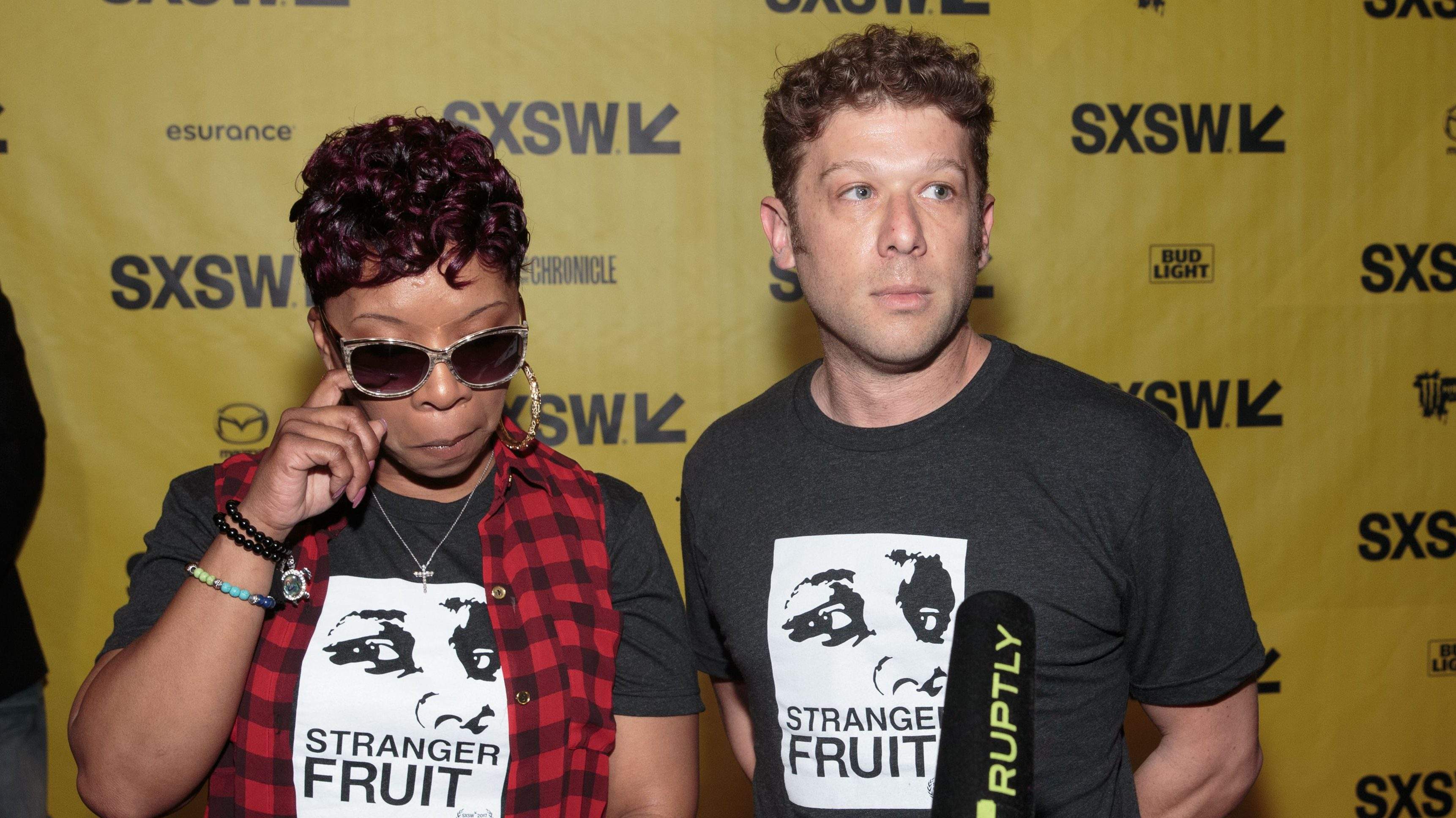 There’s a new narrative in town regarding Michael Brown. And it’s a doozy.

A documentary released over the weekend renewed tensions in Ferguson, Mo., by claiming the authorities withheld video that would have absolved Michael Brown of a robbery he was accused of committing minutes before being fatally shot by a police officer.

According to the documentary, titled Stranger Fruit that debuted at the South By Southwest (SXSW) film festival, Michael Brown was in wrong place at the wrong time because…his drug deal went bad!

The documentarian, Jason Pollock, claimed that the video showed Mr. Brown trading marijuana for cigarillos with store employees, then leaving the cigarillos behind for safekeeping. Mr. Brown returned to the store around noon to pick up his merchandise, Mr. Pollock said, not to commit a robbery.

As expected, Jason Pollock is pushing his newly crafted narrative to the nth degree.

A. However he acquired the footage, shown below, he did so without the knowledge of the store.

B. Never mind the fact that the surveillance footage, posted by the St. Louis County Prosecuting Attorney’s office, which you can see here, is very clear. Pollock asserts HIS footage is self explanatory and the authorities have been lying this entire time.

It's hard to watch this video and come away with the impression Pollock is sane, let alone credible https://t.co/y7Nigk6lcp

I agree. Completely. And, whether Pollock likes it or not. CNN’s Chris Cuomo’s “defense” doesn’t help matters one iota.

Just a few quick things to note about Pollock:

Needless to say, Brown’s family, and attorney Benjamin Crump are all over this new narrative. 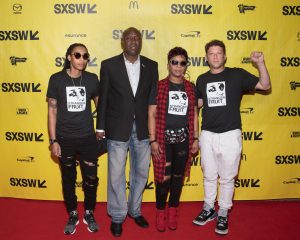 The family claims this was all done to make poor little Michael Brown look bad. Never mind the fact that Brown wasn’t shot because of the robbery nor his drug dealing. He was shot after he was stopped for walking in the middle of the street, resisted, and then attacked Officer Wilson and tried to take Wilson’s gun. Three different autopsies and a federal investigation asserted the same.

According to Pollock, who is channeling the very worst of Michael Moore, the convenience store clerks were involved in the drug deal with Brown, and they lied about the robbery and assault. Pollock asserts that that is what led to Brown’s death.

There you have it ladies and gentlemen. The latest and greatest award-winning excuse regarding Michael Brown is…the drug deal made me do it!