Previous post
Ronny Jackson And The VA Nomination: There Are No Winners Here [VIDEO] 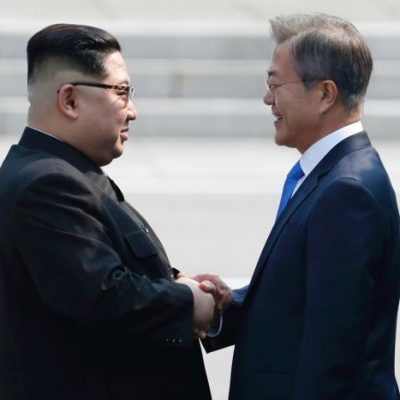 Next post
North And South Korea: The Handshake That Rocked The World [VIDEO] 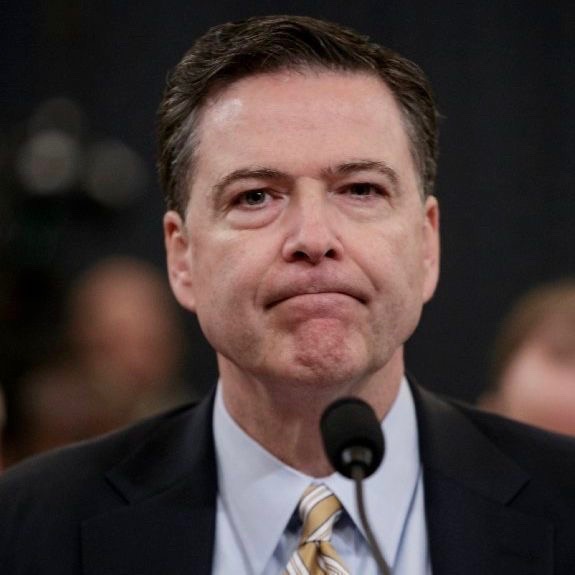 James Comey really wants his book, “A Higher Loyalty,” to be a success. Yet the more he talks, the less chance there is of that happening. Last night he sat down with Fox News Bret Baier and proceeded to channel the bumbling Sergeant Schultz and Colonel Klink from Hogan’s Heroes.

Seriously, we thought the ABC New interview and CNN’s question from Jake Tapper would’ve given Jimmy the 411 on the …maybe I need to rethink my approach on this. But NOOO. He digs way and I mean WAY deeper.

The Federalist’s Sean Davis has quite a synopsis of key portions of this bumblefest.

Incredible interview there from @BretBaier. Respectful, but not deferential. Forceful, without being impolite. And, in a rare feat on TV anymore, it elicited a ton of new and important information.

Supposedly his memos, written on government time while a government employee, were just diary entries so therefore not subject to classification according to him.

Comey also claimed to Bret Baier that his memos of his official interactions with his boss weren't government records or government information, and therefore not subject to federal disclosure rules, because they were just recollections, like a diary entry.

No seriously, that’s what he said.

“That memo was unclassified then,” Comey told Baier. “It’s still unclassified. It’s in my book. The FBI cleared that book before it could be published.”

“I didn’t consider it part of an FBI file,” Comey continued. “It was my personal aid to memoir.”

What in the world? This is a guy who has been involved in government work since he waltzed out of law school! This is a guy who should absolutely KNOW what is and isn’t work product. So for him to claim that his memos regarding meetings with President Trump – his boss – were only personal reflections not work product is really not passing the smell test.

Which leads to this question. How long have you been planning to write your own version of ‘What Happened?’ 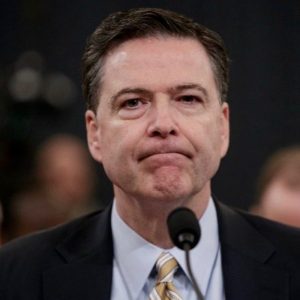 Secondly, if the memos weren’t classified and were no big deal, then why did he have to sneak around and leak them to the oh so friendly media?

Comey also divulged that he leaked his memos to at least three people: Daniel Richman, Patrick Fitzgerald, and David Kelley. He described the latter two as his legal team.

By the way, Patrick Fitzgerald is now officially his new NEW attorney defending himself against all these pesky details. But yeah, no swamp things swimming around in this mess.

Oh but then there are the Stzrok/Paige texts and such.

Key part of interview: @Comey admits he'd absolutely have removed Strzok/Page for bias, and then struggles to then claim their work product is still valid. Admits its a "fair question." Won't admit he doesn't have any reasonable answer. #SpecialReport

With @BretBaier, Comey on Strzok-Page: 'When I saw the texts, I was deeply disappointed in them, but I never saw any bias.'

WOWWWwwww … Was he reading the same texts we’ve been reading? The bias was in there front center and LOUD. But ok, Jim… you keep on keeping on. Just know this doesn’t help your credibility one iota. Especially since this happened….

Sources familiar with the situation tell me the missing, then recovered, Strzok Page texts (December ‘16 to June ‘17) have now been transmitted to several committees on the Hill.

Here’s the thing, Comey essentially tanked his credibility during this interview. He was asked some straightforward questions and couldn’t answer a single one with confidence.

In fact, it truly seems like he wanted Bret and the viewers to just ignore the numerous and significantly large elephants in the room. Paging Sergeant Schultz and Colonel Klink!

Just like the bumbling Sergeant Schultz and Colonel Klink, it’s evident that you set yourself up with your own fail safe rainbows and unicorns narrative. Slapping hands over ears and eyes while proclaiming you didn’t see nor hear nothing is not a good look.