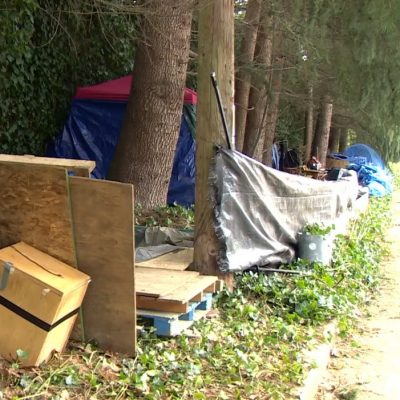 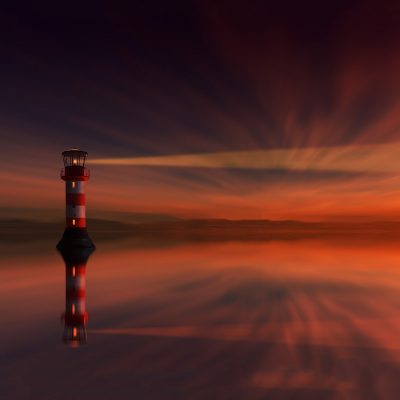 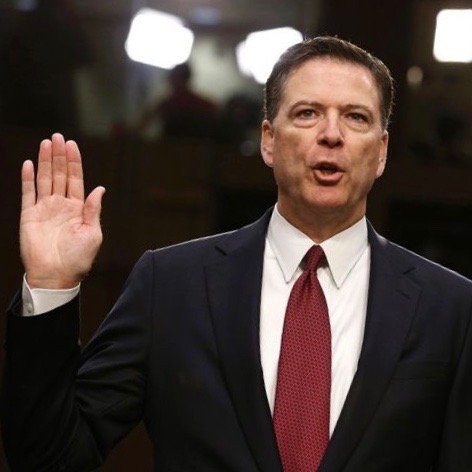 James Comey’s book, “A Higher Loyalty” hits the bookshelves on Tuesday April 17th. In order to gin up publicity and hopefully sales, key excerpts have been leaked, and the media couldn’t be more thrilled.

Within minutes of his firing in May, former FBI Director James Comey received a call from John Kelly, then the head of the Department of Homeland Security and now the White House chief of staff.

According to Comey’s account, which is set to appear in his highly anticipated forthcoming memoir, Kelly was “emotional” over the manner in which Comey was let go. The then-FBI director was in California at the time, speaking to FBI agents in Los Angeles, and only found out that he was out of a job when he saw the news break on TV.

And the media went wild! Kelly was SAD! He was going to quit! He cried! Media pops popcorn and gets ready for the show. Except…

Kelly, the official said, has described the call to other senior West Wing aides as lasting only a minute and summarized it as ‘I don’t know why you got fired, [and] best of luck to you.’ His version does not include calling President Trump ‘dishonorable.’

Here’s where the media narrative is going. Comey brought up the entire ‘golden showers’ thing in his book. Therefore, it’s TRUE! Because, of course, he said so!

The narrative from the Acela corridor media establishment is that Trump is a known liar and Comey is an honest public servant above reproach, so clearly Comey’s word must be believed, the total absence of any other corroborating evidence notwithstanding. An examination of Comey’s history as the consummate Beltway operator, however, raises questions about whether the towering former U.S. attorney, deputy attorney general, and FBI director is as open and forthright as his allies would have you believe.

Keep in mind, the media was ALL IN for Hillary the entire election cycle. Comey knew it, yet he still stepped up and did the whole Hillary thing in July 2016 …

The Trump Presidency is a forest fire

Then there are references to Obama and Loretta Lynch.

It's the "On the verge of tears" that makes this. pic.twitter.com/Q23sWahaK6

Honest to Pete, my only reaction is, ARE YOU TWELVE? Seriously dude. MAN UP.

Oh, ok. So you took over so that Loretta could explain away her tarmac meeting with Bill as a chat about grandkids. Uh huh… RIIIGHT.

But then again, what he doesn’t realize is that this opens him up to having to once again explain the veracity of his entire Congressional testimony along with ‘these aren’t the Hillary droids you are looking for’ November announcement.

Interestingly enough, as the media prepares its all out love fest for Comey and his book, there is at least one Democrat operative, Paul Begala, who got a bit of reality clue.

“I have no love for James Comey. I’m with the RNC on this. I don’t know if he’s a liar, though. That’s a difference. He’s not a liar. I don’t know that he lied, but the problem is he told the truth very selectively, attacking Hillary Clinton and not ever revealing that Trump himself was under investigation, too,” Begala said.

OUCH. Then again, what’s the over/under Vegas odds that he retracts his remarks? 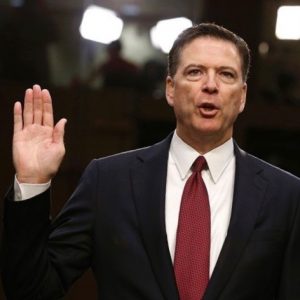 However he says otherwise in his book.

In other words, a ‘Higher Loyalty’ means something like justifiable polling and I’m with HER!/Obama!

Needless to say, Comey’s book is lining up to be not only gossipy but also channels Hillary’s 20 month and counting efforts at blaming everyone and the kitchen sink for her failed campaign. Memo to James Comey: Channeling Hillary’s blame game schtick isn’t a good look.