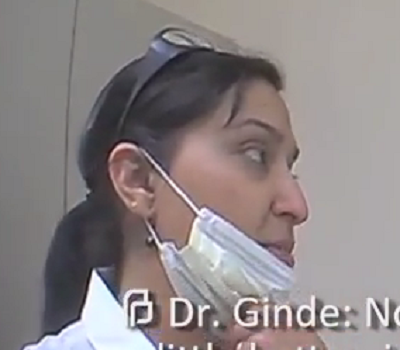 Sordid news about Donald Trump allegedly raping his first wife Ivana were circling the airwaves and media last night, after The Daily Beast broke the story.

Well, they actually didn’t break the story. Author Tim Mak dug through an old 1993 book by Harry Hurt III entitled Lost Tycoon: The Many Lives of Donald J. Trump to find seedy accusations of rape made by the former Mrs. Trump in depositions during their early 90’s divorce case. 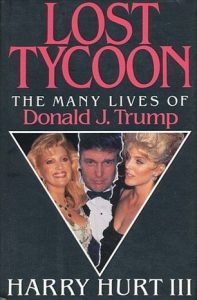 Why did Mak dig through this old information about an alleged 1989 incident?

Let his introduction from the article explain it:

Donald Trump introduced his presidential campaign to the world with a slur against Mexican immigrants, accusing them of being “rapists” and bringing crime into the country.

“I mean somebody’s doing it!… Who’s doing the raping?” Donald Trump said, when asked to defend his characterization.

It was an unfortunate turn of phrase for Trump—in more ways than one. Not only does the current frontrunner for the Republican presidential nomination have a history of controversial remarks about sexual assault, but as it turns out, his ex-wife Ivana Trump once used “rape” to describe an incident between them in 1989. She later said she felt “violated” by the experience.

Clearly this is payback for Trump’s claims of criminal behavior among illegal Mexican aliens.

However, enter Ivana Trump. This morning she issued a statement rejecting the rape claims. Oh, and she supports his run for President, too.

“I have recently read some comments attributed to me from nearly 30 years ago at a time of very high tension during my divorce from Donald. The story is totally without merit. Donald and I are the best of friends and together have raised three children that we love and are very proud of. I have nothing but fondness for Donald and wish him the best of luck on his campaign. Incidentally, I think he would make an incredible President.”

Now if this seems like déjà vue to you, you’re correct. Let’s go back to 2011, when Republican presidential candidate Herman Cain was accused by two — and later five — women of inappropriate behavior when he was head of the National Restaurant Association in the 1990’s. Eventually he dropped out of the race when the claims of infidelity became too much to bear.

And who was the instigator of those accusations? Why Gloria Allred, feminist and celebrity attorney.

I doubt that this Daily Beast article will leave a mark on Donald Trump, however. He doesn’t cower in the face of the media, he’s backed up by Ivana Trump, and by this time next week we’ll all be asking. “So who wrote that article about Trump raping his ex-wife?”