Quote of the Day: Remember the Time Donald Trump Talked About His 1-Year-Old’s Boobs? 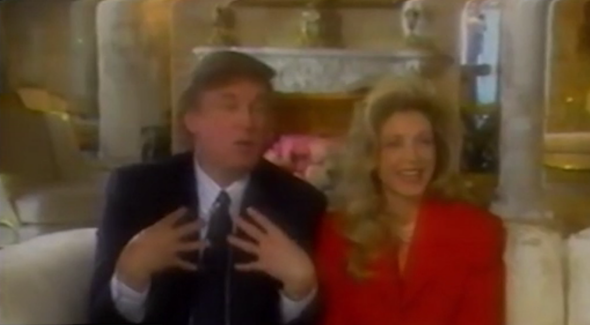 Women don’t like Donald Trump. It’s his biggest problem. Poll after poll shows that, in addition to being the most hated politician ever, his unfavorability ratings with women are so high that it would be nearly impossible to elect him. And it’s not exactly a mystery as to why. Trump has a horrifying history of misogyny. He has said so many disgusting things about women that someone took his despicable quotes, made them into an ad. Then there was the now-infamous Heidi Cruz retweet. But, like the quotes in the ad, his hate-filled and perverted outlook on women dates far back, much longer than he’s been running for president. And it was as disturbing then as it is now. The Daily Show‘s Trevor Noah recently unearthed a horrific video where Trump talked about his one-year-old daughter’s hot legs and sexy rack.

END_OF_DOCUMENT_TOKEN_TO_BE_REPLACED 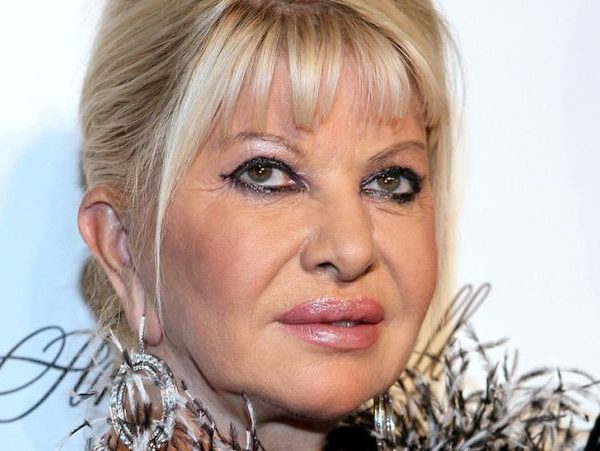 Donald Trump’s platform has practically revolved around ending illegal immigration. He knows that Americans are angry about the seemingly unending flood of illegal immigrants, and so he…