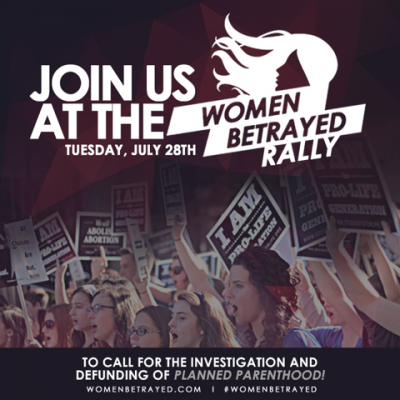 Surely by now you have heard about the horrific video which details the killing and dismemberment of the most innocent life on the planet, have you not?

What do you mean, the third Planned Parenthood video? No, for the clueless at social media, the outrage is directed at the man who killed Cecil the Lion in Zimbabwe.

What happened to Cecil the Lion, is, indeed, pretty horrific, and most likely criminal. Apparently an American was found to have been the culprit, and he may have paid park rangers in Zimbabwe $50,000 to lure the 13-year-old lion out of Hwange National Park, where he roamed. The lion was a favorite of visitors to the park, was beloved by Zimbabweans, and died a torturous death.

Twitter erupted with calls for creative retribution against the hunter.

PETA called for the man’s hanging:

(2/5): Because shooting #CecilTheLion in the park would have been illegal, he needs to be extradited, charged, &, preferably, hanged.

Actress Debra Messing wanted him stripped of his citizenship, to which another person asked her thoughts on Planned Parenthood. She didn’t respond.

Jill Filipovic, writer for The Guardian and blogger for the feminist blog Feministe, called for online shaming for the killing of Cecil.

I'm against online mobs as a general rule, but Walter Palmer deserves all of the public shaming: http://t.co/nbRMeurIAB

But what’s this? Here’s a tweet that Filipovic wrote yesterday about how marvelously ‘life-saving’ it is to harvest and sell the parts of late-term aborted babies.

Katie Lyon had an abortion at 22 wks. Here's why she donated her fetal tissue: http://t.co/j53G7Z68Ys It's not "ghoulish," it's life-saving.