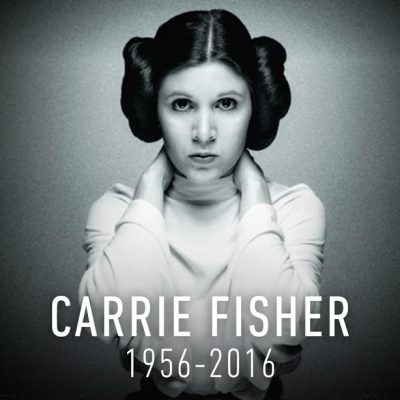 Israel will ignore the UN Security Council Resolution 2334, but the rest of the world won’t. 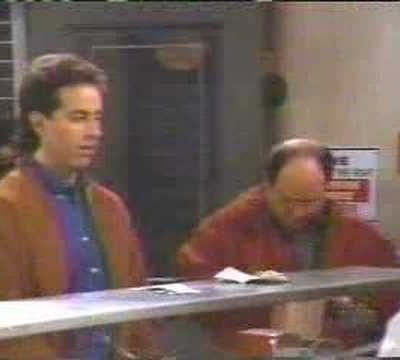 Next post
Honolulu Restaurant: "If You've Voted For Trump, You Don't Have to Go Home, But You Can't Eat Here"

Israel will ignore the UN Security Council Resolution 2334, but the rest of the world won’t. 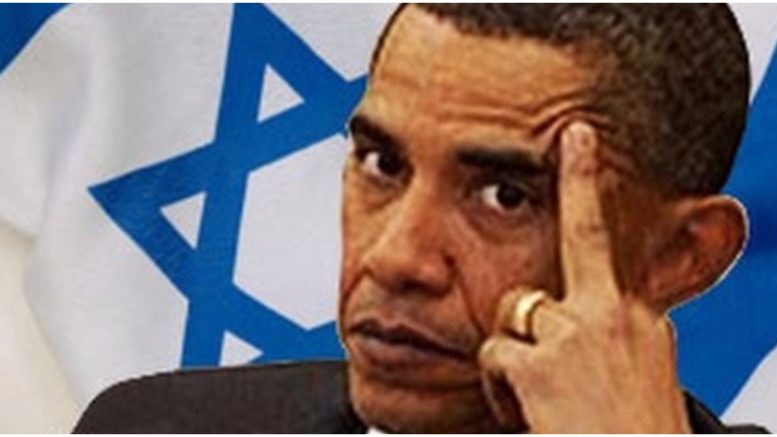 Last week, two days before the uncommon event of Christmas and Hanukkah falling on the same day, President Obama gave one of his last Up Yours to Israel, and her supporters. He allowed the U.S to abstain from vetoing the UN resolution declaring Israeli settlements illegal. While the U.S. has not supported development in the disputed areas, it has never taken the position that the settlements were illegal. This is a major departure from U.S. foreign policy, but that of course, is Obama’s legacy.

This has angered leaders on the left and the right, and has validated Israeli Prime Minister Netanyahu’s wariness and suspicion that Obama has supported anti-Israel policies since before he became president. Alan Dershowitz, an honest and reasonable liberal, said Obama pulled a bait and switch and called his foreign policy record “appalling.”

He will go down in history, President Obama, as one of the worst foreign-policy presidents ever.

Charles Krauthammer says this action is disgraceful and that absolutely the Obama administration is behind the resolution.

While the resolution is extremely offensive to Israel, it has no legal effect. It does not bind or sanction Israel in any official capacity and need not be observed. In fact Israel will not observe it and has plans to continue building.

Netanyahu said, “Israel does not turn the other cheek.”

However, it still has detrimental effect. It serves to bolster the Palestinians claims to the disputed territories and they have already said they will use it to encourage boycotts and bans of products made in the territories, They have threatened to bring suit before the International Criminal Court claiming Israel’s actions are illegal. None of those threats have legal support, but the resolution will serve to be one more thorn Israel has to fight against in preserving its sovereignty.

Take a look at Israel, a little speck on the planet. But the United Nations has nothing better to do than harass Israel.

Next time people talk about #Israel & it's "Colonization" – show this map of Arab Colonization – & don't be fooled! pic.twitter.com/FU3zBZe684

The disputed territories where many Israelis have settled should have been, under normal international policy, the basis for negotiation – with each sides’ claims to the territories recognized as neutral. Each side has the opportunity to make its claim in a civil manner. With the resolution, the Palestinians have been given an advantage in the eyes of the world as to the righteousness of their claim. This was never supposed to be the policy advanced by the United States, and after Obama exits the White House, it will not continue to be the policy.

In practical terms the resolution cannot be reversed. Any repeal would have to take the same course as the initial resolution and a repeal would more than likely be vetoed by any of the Security Council members who have veto power – most notably Russia or China would do the vetoing.

An excellent explanation of the implications of the resolution, written by Alan Baker, former ambassador of Israel to Canada, can be found here. Please read. He finalizes his post with these basic components summarizing the reasons Israel is outraged by the resolution:

The outrage voiced by Israel with both the resolution itself and the Obama administration’s enabling it to pass stems from five basic components:

As Amb. Baker notes, the Palestinians aren’t really interested in the land where the settlements have risen. They are interested in a world without Israel, and Obama through his anti-Israel world view, has taken the cowardly action to allow that advance to happen. Obama is a perfect schmuck.

There are reports that Obama’s administration not only abstained from the vote, but engineered it, as Krauthammer notes above. If that is true, it would not be surprising at all. Actions speak louder than words, and while some people want to explain away Obama’s hideous foreign policy by using his lofty sounding speeches, all you have to do to know how he really feels is watch what he does. He waited to take this action until after the election, and on his way out the door in his final days as president. Let’s hope whatever else he has planned for the next three weeks isn’t any worse than this.