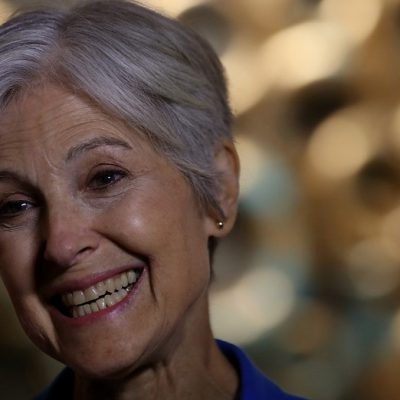 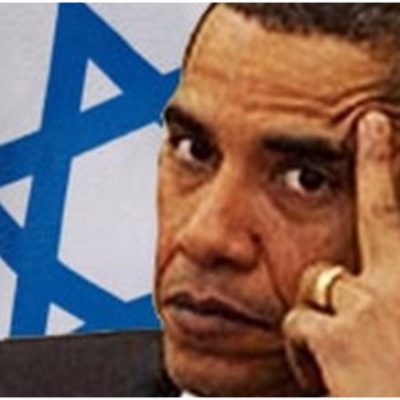 Next post
Israel will ignore the UN Security Council Resolution 2334, but the rest of the world won't. 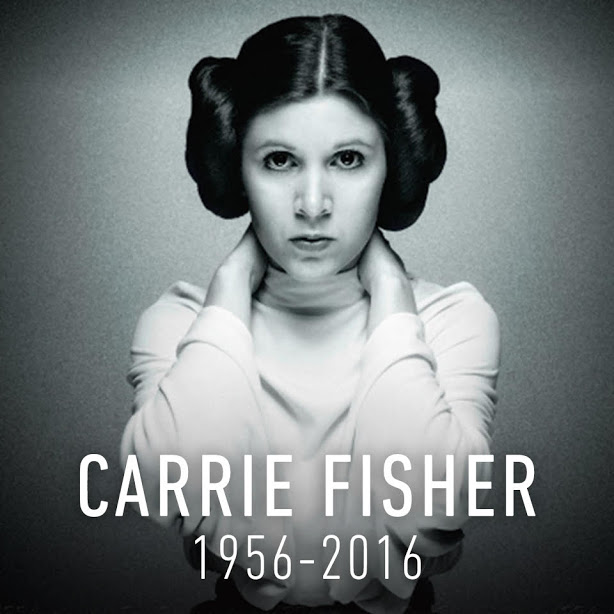 For those of us who grew up in the ’70’s and ’80’s, 2016 has not been kind. Ask anyone, myself included, about the famous people from those two decades who made an impact in one way or another on our lives and we can rattle off quite the list. A list that includes Muhammed Ali, Nancy Reagan, David Bowie, George Michael, Prince, Gene Wilder, Florence Henderson, John Glenn, and Arnold Palmer. Unfortunately, as Deanna pointed out here, 2016 has been a year of too many goodbyes. 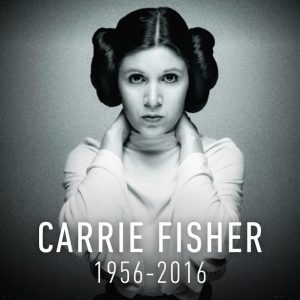 Today we find out that another is gone far too soon.

Carrie Fisher, the actress best known as Star Wars‘ Princess Leia Organa, has died after suffering a heart attack. She was 60.

“It is with a very deep sadness that Billie Lourd confirms that her beloved mother Carrie Fisher passed away at 8:55 this morning,” reads the statement.

“She was loved by the world and she will be missed profoundly,” says Lourd, 24. “Our entire family thanks you for your thoughts and prayers.”

None of us will forget her as Princess Leia in Star Wars. 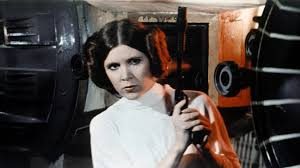 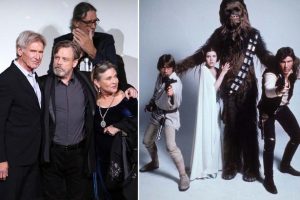 Others may differ, but I’ll always believe that Star Wars, The Empire Strikes Back, and The Return of the Jedi are the best. Timing was everything as Star Wars came out during one of the country’s worst recessions and its theme of succeeding against all odds resonated with so many on multiple levels.

Those three movies made a life long impact on many and a giant part of that impact was because of Luke, Han, Leia, Chewbacca, R2D2, and C-3PO. 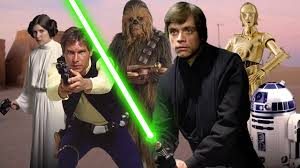 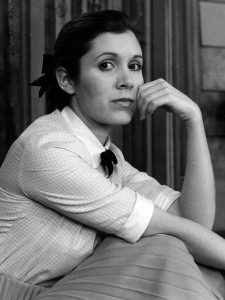 She was a mother. 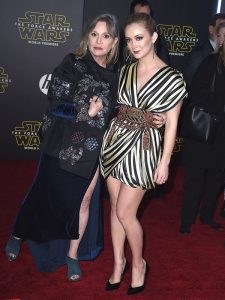 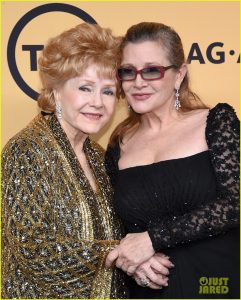 An author with multiple books to her credit. A screenwriter who flew under the radar as a ‘script doctor’ for many. And an actress.

The statements and tributes are pouring in. The Walt Disney Company issued a statement, while friends and costars took to Twitter to mourn.

I'm deeply saddened at the news of Carrie's passing. She was a dear friend, whom I greatly respected and admired. The force is dark today!

At last I know what I want for Christmas. The galaxy's beloved Princess, fully functional once more. And soon.

I thought I had got what I wanted under the tree. I didn't. In spite of so many thoughts and prayers from so many. I am very, very sad.

There are no words for this loss. Carrie was the brightest light in every room she entered. I will miss her dearly. pic.twitter.com/GgIeYGeMt9

.@CarriefFisher was a brilliant writer, actor, and friend. She was so much fun. I can't believe she's gone. https://t.co/wpxGvBWA0b

From her beloved pooch Gary

Saddest tweets to tweet. Mommy is gone. I love you @carrieffisher

Carrie’s mother, Debbie Reynolds, issued a statement just a short while ago.

Fisher’s mother, actress Debbie Reynolds, broke her silence via Facebook. “Thank you to everyone who has embraced the gifts and talents of my beloved and amazing daughter,” she wrote. “I am grateful for your thoughts and prayers that are now guiding her to her next stop.”

Carrie Fisher was born into fame, became famous in her own right, successfully fought major battles with addiction and mental illness, and through it all kept on living and loving life. She made an impact in her own indomitable irreverent way and we are the richer for it.

Carrie Fisher will be missed, but never forgotten. 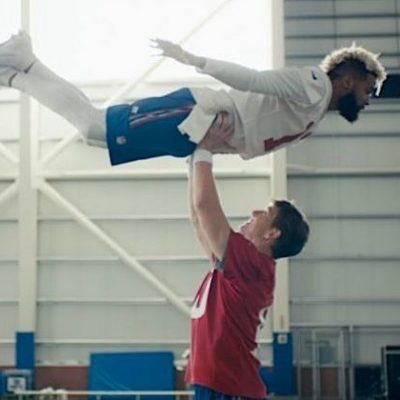 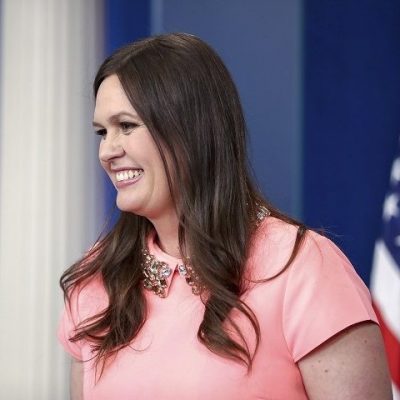