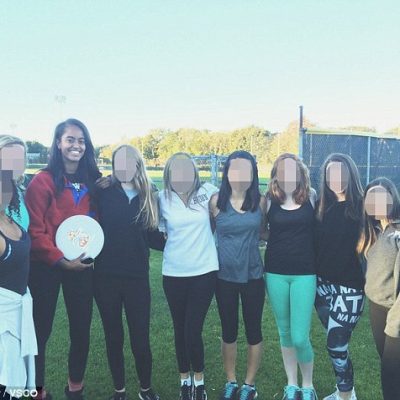 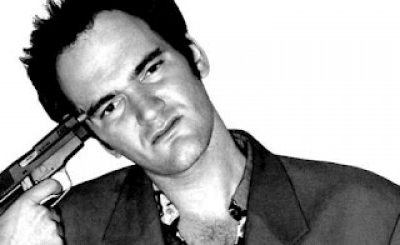 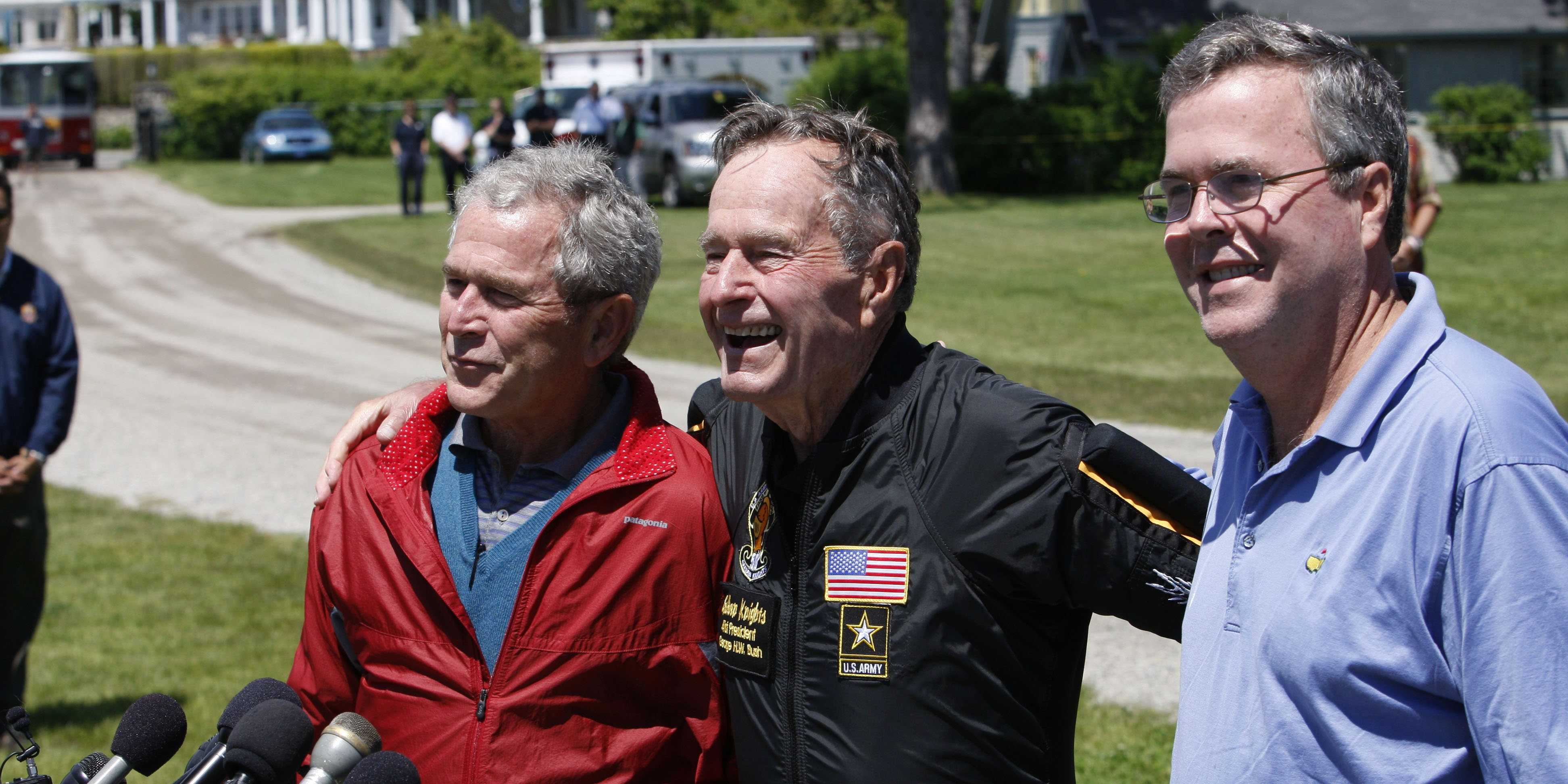 Jeb Bush appears to be breaking out the big guns this weekend in order to save his flagging presidential campaign.

On Sunday and Monday, Bush will be hunkering down in Houston with his father, former President George H. W. Bush, and brother, former President George W. Bush, to discuss finances and his lackluster poll numbers. Mother Barbara Bush will also be in attendance, along with Jeb sons Jeb Bush, Jr. and George P. Bush, the current Texas land commissioner. Also attending will be Jeb Bush bundlers who have raised a certain minimum of money, reported to be at least $50,000.

In the meantime, George W. Bush will be headlining a fundraiser in Georgetown (Washington DC) on October 29, which is aimed at Bush-Cheney associates in order to spur enthusiasm among friends of the former president. Jeb Bush will not be in attendance.

Jeb Bush has been forced to engage in drastic restructuring of his campaign, which have included reducing payroll costs by 40%; downsizing staff — including at headquarters; cutting travel expenses by 20%; and eliminating various overhead costs by up to 45%.

On Saturday Bush attended a town hall meeting in South Carolina hosted by SC Sen. Tim Scott and also headlined by Rep. Trey Gowdy, which was attended by more than 500 people — about twice the number Bush usually attracts. He abandoned his “low energy” tone and tore into leading presidential contender Donald Trump:

“If this election is about how we’re going to fight to get nothing done, then … I don’t want any part of it. I don’t want to be elected president to sit around and see gridlock just become so dominant that people literally are in decline in their lives. That is not my motivation. I’ve got a lot of really cool things I could do other than sit around, being miserable, listening to people demonize me and me feeling compelled to demonize them. That is a joke. Elect Trump if you want that.”

Is Jeb on his way out? Last Thursday he was asked by Fox News’ Megyn Kelly what it would take for him to drop out of the race. Bush replied, “I’m not getting out. I believe we have a plan to be very competitive in the early states. We have the resources to stay with this. I’m campaigning hard, I’m campaigning with heart, I’m campaigning in a way that will draw people towards our cause.”

Bush may be talking a good game, but others question whether or not he has the fire-in-the-belly to really want to be President. Cornell Law School professor William A. Jacobson writes at his weblog Legal Insurrection that he thinks the campaign ‘never should have launched,’ and added: “I’ve been in a room with Jeb Bush on multiple occasions; I’ve seen him in his element. Based on that previous knowledge, nothing I’ve seen so far this cycle has convinced me that Jeb Bush wants to be president.”