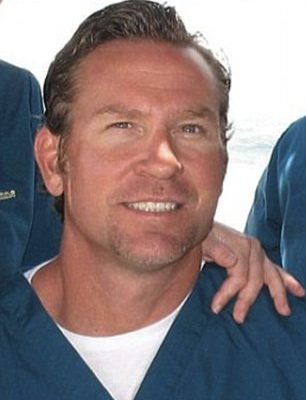 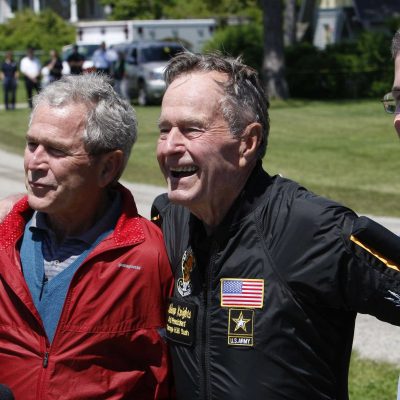 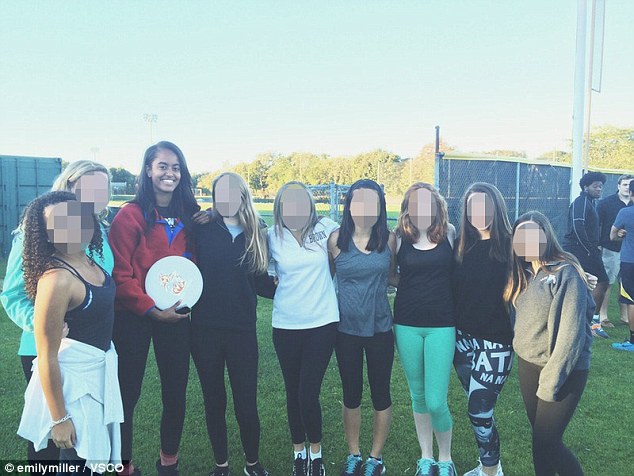 Students at Brown University in Providence, Rhode Island, are very, very sorry they posted some comments about Malia Obama‘s visit to their university.

An editorial entitled “Sorry, Malia Obama” appeared in The Brown Daily Herald this past week. In it students expressed their most humble apologies for offending the First Daughter in the 17-year-old’s visit to the school. Here is some of what was written:

The college application and selection process is stressful for most students who go through it, but one can only imagine how much the stress multiplies when the whole nation is watching. That is what Malia Obama is experiencing right now. News outlets as prominent as the New York Times are covering her touring process, and students at elite colleges across the country cross their fingers and chat over dining hall food about how cool it would be to go to the same school as President Obama’s daughter.

It is a shame that Malia was unable to visit Brown and enjoy herself at a party without several news headlines coming out about it the next day. While it is understandable that so many students were excited about her visit, it is likely that few of us would enjoy having strangers take pictures of us while we were unaware and post them on the Internet.

Good heavens! What did these students do? Did they photograph her disrobing? Did they video her twerking à la Miley Cyrus? Was she photographed making out with a Brown frat boy?

No. She was at a Brown University party where beer pong was being played. Some starry-eyed students posted pictures of her and published comments on social media. Malia was not photographed partaking in any alcoholic beverages.

Now, because of their social media postings, Brown University students are groveling, worried that “. . . the chances of her selecting Brown have probably decreased.”

Whether or not Malia Obama actually consumed adult beverages at a Brown University beer pong party is of no concern to me. Like millions of other teenaged college students, I, too, participated in underage drinking — come on, admit it, if you attended college, you probably did too.

But let’s step back about fourteen years to see how other First Daughters were treated by the press when they were caught in underage drinking.

In May, 2001, USA Today tsk-tsked about twins Jenna and Barbara Bush being charged with not one, but two! two! citations for underaged drinking in Austin, Texas, at a popular hangout near the University of Texas. Did the apologies flow for these daughters? Hardly. A UT sophomore was quoted: “I have to think she would have learned her lesson.” A 22-year-old sniffed, “I don’t have too much sympathy. She is the first daughter and you try to go up and buy alcohol? I think people are going to know it’s you, Jenna.”

And the website The Smoking Gun chortled “. . .you gotta figure that First Daughter Jenna Bush is going to turn up soon in one of those “Girls Gone Wild” videotapes.”

Well, neither Bush girl ended up in any rehab center, and certainly not in any “Girls Gone Wild” videotape. Actually, upon the inauguration of Barack Obama in 2009, the twins wrote a heartfelt open letter of advice to the Obama daughters, Sasha and Malia, upon becoming First Daughters. That’s graciousness, which the media rarely extended to two former college students named Jenna and Barbara Bush.