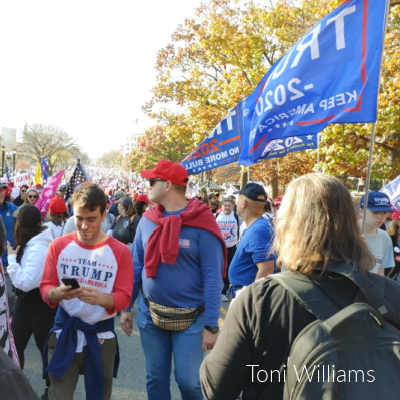 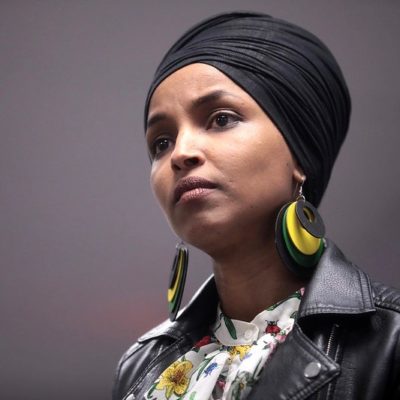 If you just spit out your coffee at the title of this absurdity, trust me, you have not read nothing yet. Ilhan Omar took to Twitter last night to tell us that she is, indeed, a foreign policy expert.

This administration has cozied up to the most brutal dictators in the world—damaging our alliances and image in the world.

Here are my thoughts on how deep the damage is and how Biden can repair it. (Thread) https://t.co/tRXrBypp1Z

Of course, our Twitterverse did not disappoint:

A little below-the-belt, but still funny:

You cozied up to your brother.

And, who, exactly was getting cozy and throwing money at dictators, again?

You mean the way Obama cozied up with The Ayatollah in Iran?

In her latest write-up in The Nation, Ilhan Omar says that she “hopes Biden can seize the opportunity” to “fix the damage that this administration has caused”:

Trump began his presidency by backing out of the Iran nuclear deal, which had been a major feat in diplomacy with buy-in from all five permanent members of the United Nations Security Council—China, France, Russia, the United Kingdom, the United States—plus Germany and Iran. The deal was not only notable for the countries that it brought to the table, but for what it prevented: a nuclear-armed Iran that could threaten the United States and risk a global nuclear war.’-Ilhan Omar

A buy-in from all members of the United Nations Security Council-to pay off Iran for behaving themselves? But, Trump hampered all shots of diplomacy after this. He screwed up Barack Obama’s work of genius. And then, (gasp)! The Trump administration placed sanctions on Iran!

Nearly every action taken under President Trump has made armed conflict more instead of less likely. Trump imposed crippling sanction after crippling sanction on the Iranian people—depriving them of much-needed medical supplies during a pandemic and further tightening the brutal authoritarian regime’s grip on power. He ordered the assassination of an Iranian commander—risking all-out war—earlier this year.”-Ilhan Omar

Hostages? Terror groups? Links to the Taliban? Trump’s sanctions on Iran crippled Iran for a reason. Without multiple trade options, Iran slowed its payments to Hellbolah. An Iranian commander who was making plans to attack American diplomats and service members in Iraq and throughout the region> Whose G Quds Force were responsible for the deaths of hundreds of American and coalition service members?

By choking Iran out economically, Trump made it less likely for the Iranian regime to make plans, as they were under Quasem Soleimani.

Ilhan Omar goes on to criticize the Trump administration’s “cozy” relationship with Saudi Arabia, The United Arab Emirates, Bahrain, Sudan and…wait for it…the country that would not let her and fellow Squad member, Rashida Tlaib, pass its border, Israel. The horror! She asks, rhetorically, “Are these the regimes we want to be empowering?”

But supporting Hamas is okay, we guess. It’s all about the Benjamins and Israel,like, hypnotizes the world or something.

We need a kinder, gentler, America, though. The Abraham Accords will bring nothing but brutality, says Ilhan Omar, because Donald Trump and his administration drafted this up.

We have a once-in-a-generation opportunity to reorient our foreign policy away from shortsighted military alliances and toward justice. We can create an America that means what it says when we claim to stand for human rights and democracy. An end to arms sales to dictators. An end to collective punishment of innocent civilians. And renewed support for multilateralism and accountability. I hope President Biden seizes this opportunity”-Ilhan Omar

Some people did something. Some people were in the prime position to do more somethings. And Trump did something back. Sure, Biden will seize some opportunity, oh, foreign policy expert, Ilhan Omar. I’m sure once he wakes up from his nap and negotiates some kickbacks for the “Big Guy”, he’ll get right on that. Sounds to me like someone is trying to posture herself for Secretary of State. Woman of principle, ballot-harvester herself, Ilhan Omar. Heaven help us all.