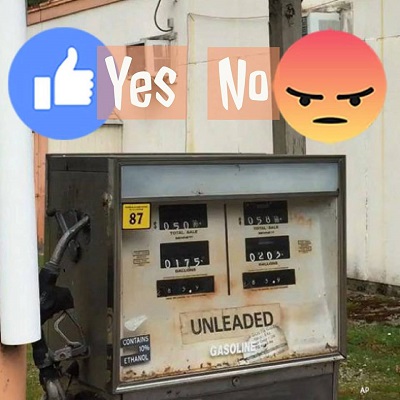 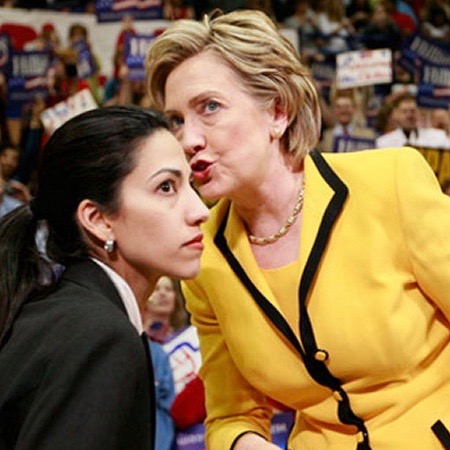 by Nina Bookout in People 11 Comments

Way back in 2016, the FBI determined conclusively that Hillary Clinton’s entire bathroom server email network had been compromised. James Comey said so!

“We do assess that hostile actors gained access to the private email accounts of individuals with whom Secretary Clinton was in regular contact from her private account,” then-FBI director Jim Comey  said in 2016.

The stupidity of Hillary’s staffers and disregard for security, especially Huma Abedin put us all at risk.

Abedin, the top aide to former Secretary of State Hillary Clinton, used her insecure personal email provider to conduct sensitive work. This guarantees that an account with high-level correspondence in Clinton’s State Department was impacted by one or more of a series of breaches — at least one of which was perpetrated by a “state-sponsored actor.”

Stop and think about this for a moment. If one is granted a major security clearance, the briefings regarding what one can and CANNOT do to maintain that clearance is highly detailed and it includes major warnings on things like … DON’T ever ever EVER use unsecure private email accounts for government business! Yet, as Luke Rosiak at the Daily Caller found out, that is exactly what Huma Abedin did. 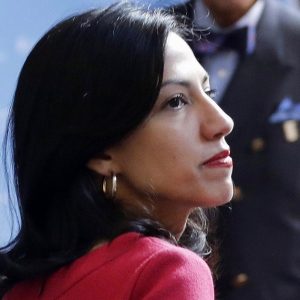 Granted, we here at Victory Girls and many others have reported on Hillary and her staffers’ blatant defiance of security protocols before. But this? Wow.

Huma's Yahoo use perhaps more reckless than Clinton's personal server. FBI said “We do assess that hostile actors gained access to the private email accounts of individuals with whom Secretary Clinton was in regular contact from her private account.” https://t.co/BwA1PrgZWr

At the very least it’s as reckless.

In other words, against all security protocols and news of Yahoo being hacked, Huma kept at it.

The released copy says “Classified by DAS/ A/GIS, DoS on 10/30/2015 Class: Confidential.” The unredacted portion reads: “I have heard authoritatively from Bill Drozdiak, who is in Berlin…. We should expect that the Germans and Russians will now cut their own separate deals on energy, regional security, etc.”

She forwarded PO/PLO information, notes regarding Ambassadors, classified Pakistan info and much more to her Yahoo account. Including passwords to her government laptop! 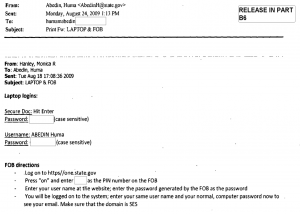 Yet Huma told the FBI she was sure her accounts hadn’t been compromised. And they believed her! Then again, they also believed Hillary.

What a load of crap.

Read through Luke Rosiak’s account. Yahoo was hacked multiple times and the extent of the damage is still unknown. For Hillary and Huma to claim that they are certain nothing was compromised ever and that they were very careful in how they handled classified information is a load of HorseS**T!!

A flagrant violation which should get her, and likely #Hillary, shiny indictments this new yearhttps://t.co/uJ8FUfxjtT

She should be indicted. Hell, she should’ve been indicted back in 2016! James Comey tried to say that there was no “intent” so that means there was nothing to see here, move along concerning Huma and Hillary’s blatant and careless disregard for security protocols. Anyone else with a major security clearance in the government caught doing the same thing would lose their job and in some cases be in jail in .000098 seconds. Yet Comey gave the two H’s a pass. 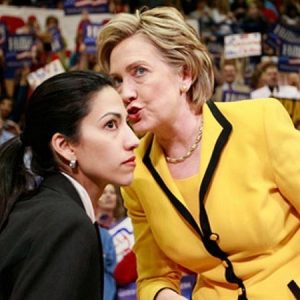 Another thing to keep in mind, Huma ALSO forwarded emails to her pervert husband’s laptop. Which likely opened the door to further compromise by hackers.

So yes, Huma and Hillary, your blatant disregard for security protocols put our government at risk. You should be questioned and face charges for your actions. Both of you are security risks who should never be allowed to step foot into a government building ever again.