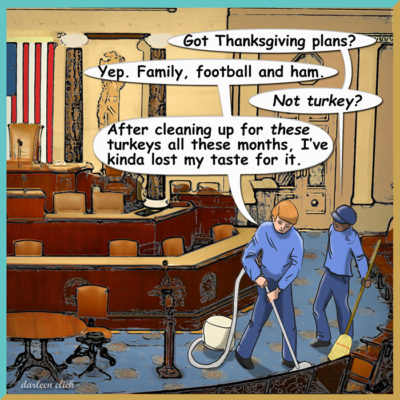 Next post
Are New Talks With Taliban A Good Idea? 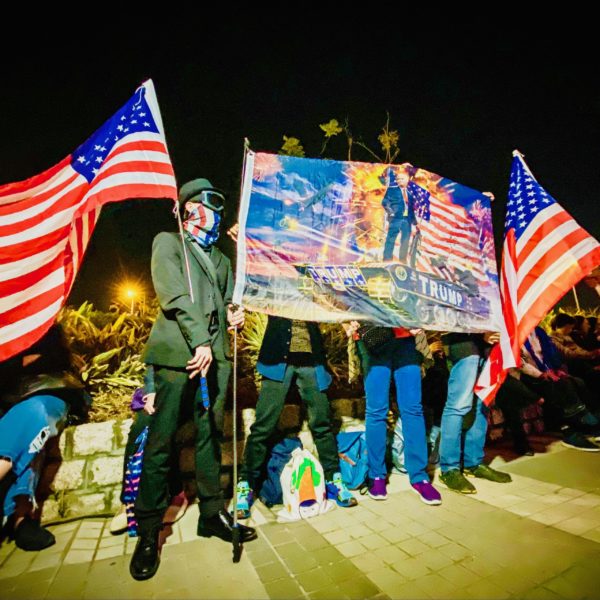 Hong Kong protestors are holding “Thanksgiving” rallies across the country today. They are thrilled and grateful that President Trump signed the Hong Kong Human Rights and Democracy Act into law Wednesday.

““I signed these bills out of respect for President Xi, China, and the people of Hong Kong,” Trump said in a statement. “They are being enacted in the hope that leaders and representatives of China and Hong Kong will be able to amicably settle their differences leading to long term peace and prosperity for all.”

The Hong Kong Human Rights and Democracy Act, S. 1838 (116), would require the secretary of state to certify at least once a year whether Hong Kong continues to have enough control over its own affairs to warrant maintaining its special trade status under U.S. law.

It would also empower the Trump administration to impose sanctions on Hong Kong or Chinese officials who take actions that violate human rights.”

As we’ve written before, the Hong Kong protests started in June due to China signaling they would no longer allow Hong Kong to maintain its status as “one country, two systems” until 2047. China was maneuvering to take that away twenty eight years early. The citizens of Hong Kong weren’t going to stand for that, and so the protests began. And then, it got worse. Protestors were shot, gassed in the subways, and attacked on the university campuses. As Deanna noted here, the protestors want to remain free. They do not want China to censor their every movement, thought, and way of life. They want FREEDOM.

Fighting for freedom, for human rights, for the ability to govern yourselves without an outside country dictating your every move is unequivocally what this country is about. It is what Hong Kong citizens desire above all else.

China’s tyranny isn’t wanted in Hong Kong. Hong Kong has long been a culture of liberty, for China to start encroaching upon that and working to take that away, is it any wonder that the citizenry has risen up? Is it any wonder that a song called “Glory to Hong Kong” is being sung across the entire country?

“The song both symbolizes and accelerates the birth of a renewed Hong Kong identity — the last thing Beijing wants. It was only a few months ago that the Hong Kong government was planning to introduce a new national anthem law that proposed making intentional insults to “March of the Volunteers” — the national anthem of the People’s Republic of China — a criminal offense.”

As Vivienne Chow notes at the end of her op-ed, Hong Kong neither needs nor wants a law telling citizens what songs are or aren’t acceptable. Yet that is exactly what China is trying to do.

Congress, in spite of the impeachment idiocy running rampant, was paying attention. Two bills were passed, and on Wednesday, President Trump signed them into law.

On this Thanksgiving day, while we are celebrating with family and friends on turkey with all the trimmings, Hong Kong citizens were giving thanks.

Looking through various news accounts, what is striking is the sheer number of American flags being waved.

The American flag waves and the National Anthem plays in the streets of Hong Kong as pro-democracy protesters celebrated Pres. Trump's signing of a law supporting their months-long movement. https://t.co/xSDXcViiv2 pic.twitter.com/AEXgiZMPBJ

The protestors have been waving our flag from day one of the protests. Our flag is a symbol of freedom. Freedom that Hong Kong wants to keep.

Signing the bills into law was a good move by President Trump. One that China isn’t thrilled with. Needless to say, their threatening unspecified sanctions and complaining to the U.S. Ambassador about the legislation is…toothless at best.

Today, on Thanksgiving, the citizens of Hong Kong are demonstrating their deep gratitude for the support of the United States in their bid for Freedom and Liberty. Hong Kong has been standing against oppression and tyranny for months now. On this Thanksgiving Day, let us be grateful for our freedom and remember that there are those around the world who are willing to risk all to have the same.