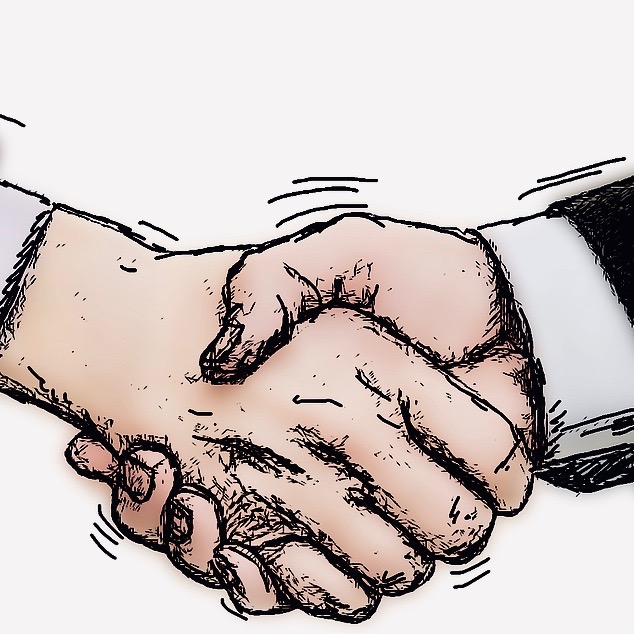 On a surprise Thanksgiving visit to our military in Afghanistan, President Trump announced that talks with the Taliban have resumed.

““The Taliban wants to make a deal—we’ll see if they make a deal. If they do they do, and if they don’t they don’t. That’s fine,” Mr. Trump said following a meeting with Afghan President Ashraf Ghani.

Mr. Trump also faulted the Taliban for the September death of Army Sgt. First Class Elis A. Barreto Ortiz, which had previously roiled the peace talks, and vowed: “We’re going to stay until such time as we have a deal or we have total victory, and they want to make a deal very badly.””

Is this a good idea? Will they be successful this time? The talks broke down in September for key reasons. Specifically an outbreak of violence in Kabul that the Taliban admitted they were responsible for. The fact is, Trump was right in breaking off the talks. They didn’t plan on keeping a cease fire then, what makes anyone think that they will now?

We’ve been in Afghanistan for eighteen years. The longest war this country has ever been in. Yet, is it a good idea to abruptly leave? No. Obama tried kick-starting that and was then smacked with numerous reality sticks. President Trump certainly wants our troops out of Afghanistan. I agree. We shouldn’t be the policemen for Afghanistan. However, that country can’t seem to get its act together and internal security under control.

“The Afghan army continues to struggle to mount offensive operations and suffers high casualties 18 years after international forces first arrived in the wake of the Sept. 11 attacks.

Ghani recently announced a step forward in his country’s battle against the Afghan branch of the Islamic State after at least several hundred of the hard line militants surrendered to the government.

But the Taliban still poses a formidable threat, retaining an estimated force of 40,000 to 60,000 militants who hold sway across many of Afghanistan’s remote areas and represent the only form of governance in certain places.”

Think about that for a moment. The Taliban is not a small group. Furthermore, it’s fair bet that they have ties to other terrorist groups. Their funding has to come from somewhere. Oh wait, would one source be Iran?

It’s possible given that Iran is having problems holding its own country together. The issues in Iraq aren’t helping.

“A wave of fresh unrest rippled across Iraq on Thursday as security forces clashed with demonstrators in Baghdad and other cities in the south, leaving more than two dozen protestors dead, a diplomatic mission burned and prompting Iraq’s government to form new “crisis cells” to manage the unfolding turmoil.

The latest surge of violence – which included an attack on the Iranian consulate in the holy Shiite city of Najaf – underscored the deep challenges for authorities after nearly two months of anti-government protests over a high unemployment rate, corruption and poor government services in this oil-rich nation.

It also draws Iran, governed by a Shiite theocracy, deeper into the unrest. Iran is a major backer of the Iraqi government and holds powerful sway over the local Shiite militias.”

First of all, weren’t those pallets of cash supposed to help Iran? Secondly, if Iran and Iraq can’t even figure out how to manage their own countries while Iran keeps funding terrorist groups… Third, the Taliban Five that Obama released from GITMO were good guys…right? I don’t think so. Given that the last negotiations with the Taliban fell apart because they couldn’t stop from killing and blowing up people, why will this time be any different?

The Taliban was and has been all in on denying basic rights to women. Education? Nope. Wearing anything other than a hideous hijab in public? That’s cause for stoning and possibly death.

The Taliban Five immediately got back in touch with their old terrorist pals. Therefore, should we believe anything that they bring to the table?

I know President Trump wants us out of Afghanistan. I want us out as well. Yet these things take time. Our soldiers, many through multiple deployments, have been very patient.

#BreakingNews #TrumpBooedAgain #TrumpExtorted
President Donald Trump has made an unannounced visit to American troops in #Afghanistan and said the US and the #Taliban have been engaged in talks. pic.twitter.com/6LijzfUWee

I. Pres Trump today to US troops in Afghanistan: “in the old days” America fought to win. "Then we sort of played for ties — but we don’t play for ties anymore.” (Cheers) This war "will not be decided on the battlefield.” "Ultimately there will need to be a political solution.”

However, given the Taliban’s track record, I’m not sure that reopening negotiations with them is a good idea. Does the Taliban want to have a viable seat at the table? If so, a cease fire is a good start.