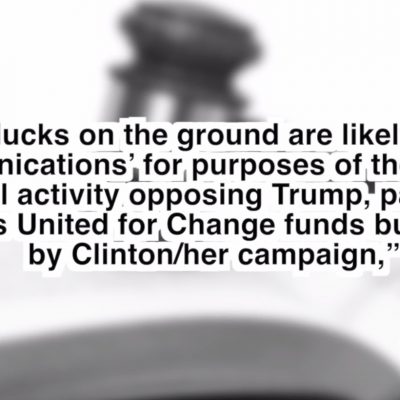 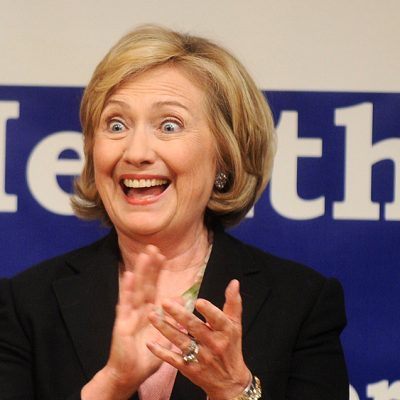 Next post
#ObamacareFail: Massive Premium Hikes In 2017 And Hillary Will Make It Worse [VIDEOS] 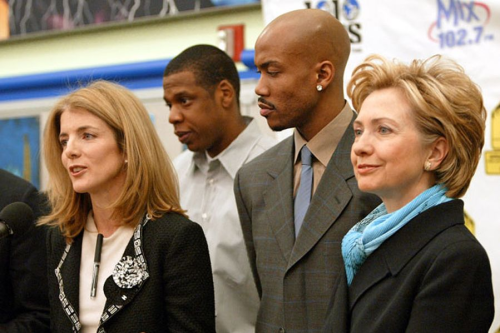 The UK Daily Mail is reporting that rapper Jay Z will headline a concert for Hillary Clinton in Cleveland and that basketball player LeBron James will make an appearance at the concert.

While the Clinton campaign has announced a number of ‘Love Trumps Hate’ concerts that are supposed to motivate certain blocs of voters – such as one with Jennifer Lopez this Saturday in Miami – this show will be the first to specifically target the young black voters.
If Clinton can motivate enough black voters, and especially young black voters, to get to the polls in this swing state, which has been friendly to rival Donald Trump for most of this cycle, she’ll be able to easily win the White House over the billionaire.

When you are an uninspiring candidate with no new ideas, you have to get the mega stars to draw a crowd for you. Or else, you end up with 200 people in a high school gym.

Wait just a gall darn minute. I thought Saint Hillary of the Redeemables got her knickers in a twist at the very idea of naughty words used by men. Didn’t she take to her fainting couch after the release of the “Trump Tape”? Mr. Trump said the “P” word and talked about “moving” on a married woman. Mrs. Clinton was not amused.

Here is what she said about the “Trump Tape” at the October 9 debate:

“What he thinks about women. What he does to women.” She said it in the tape. Now, Jay Z isn’t running for President of the United States, granted, but she is willing to “use” him to bring out the black vote.

Here are some Jay Z lyrics:

You ain’t a (Bitch), I ain’t no ball player, you ain’t gonna get pregnant again
Hit off with paper, you gonna get hit off and slid off
Before the neighbors take off to go to work
So just, take off your shirt, don’t hit me with that church shit
(Bitch) I got a sister who schooled me to shit you chickens do
Tricking fools, got a whole Robin Givens crew that I kick it to
They be hipping dudes, how you chickens move, I be listening to
(Bitch) (Bitch) (Bitch)
Don’t make me say it thrice, you acting all up tight
Also diddy like, like
You ain’t a (Bitch), You ain’t no better cuz you don’t be fucking rappers
You only fuck with actors, you still getting fucked backwards
(Bitch) Unless you fucked a dude on his own merit
And not the way he dribbles or ball or draw leverage
You’re a (Bitch), No ma, you’re a (Bitch)

Mr. Z (or Mr. Carter, his real name) appears to have quite the trash mouth. Is this not offensive to Hillary the Pure?

Mr. Lebron James, I am sure, is a lovely man. I am not a basketball fan.

Hillary Clinton is a nasty woman (to paraphrase Donald Trump). She will do anything. She will say anything. She will use anyone and everyone. Not that I care. Mr. Z is a grown man. Saint Hillary of the Redeemables will not be sullied by his lyrics. She probably won’t even be in Cleveland. Mrs. Clinton will probably be “resting” in her mansion in D.C. named “Whitehaven” near Embassy Row. Above it all and unsullied. Clutching her pearls.